GBH: The weekend’s big talking points were the string of assaults committed at Anfield, where it all ended in tears (well for…..you see where that’s going) Carragher obviously spent his Saturday unscrewing his studs and replacing them with glass, Rafael remains undeterred of getting into trouble knowing that he can simply change his identity and Nani blubbering must definitely qualify for a charge of Indecent exposure.

Conspiracy to subvert the course of Justice – Mark Clattenburg (reportedly currently considering his future- fingers and toes crossed everyone) can no longer be taken as a serious referee (if ever there was a more fitting image) after his handling of the Rooney incident (and another horror weekend at Fulham) After been given the opportunity to rectify his mistake in front of the FA and refusing to do so, it stinks of blind basis.  Anyone could see that McCarthy headbutted Rooney’s elbow and deserved a lengthy ban…shocking! Possession of an illegal substance – The first thing that a junkie does when found out is blame everyone but themselves…. “It wasn’t mine it was my wife’s”….. Kolo’s belief that he has the body weight of two and a half men saw him take to the Charlie to solve things…now he faces potentially a two year ban #winning? 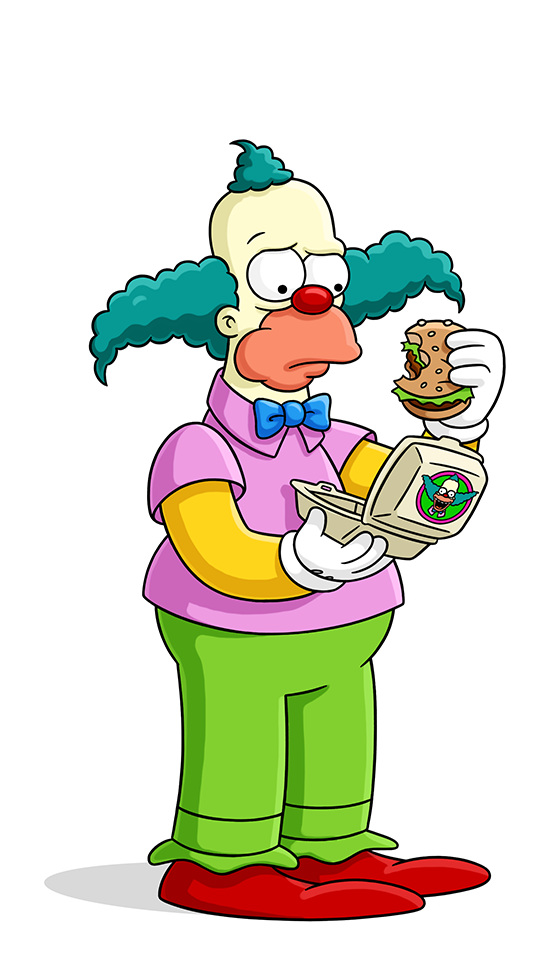 *MUST WATCH *Obviously using his gig as a physio as a way into gaining his circus badges, someone’s head needs to roll (don’t excuse the pun it was intentional) for employing this guy. Not only is he making a mockery of his position more importantly he’s a one trick pony.

The only fitting punishment for the crime committed by Ashley Cole is him facing death by firing squad. Which should be executed by Cheryl Cole, a Gooner (competition details to be announced) and myself (seeing as I initiated the idea)…and then we can see how he likes getting shot at.

Daylight Robbery – Peterborough announced the launch of next season’s £15,000 Chairmen’s Choice season ticket, which only comes with privileges such as watching the game from the director’s box, meeting the players, and a buffet of all you can eat pies….well that’s just scandalous. For 15k I’d expect a share in the club, a say on transfers and to be allowed to hit Adrian Durham (Talksport presenter and Peterborough fan) in the face with a pie every week.

Aiding & Abetting – Amongst all the week’s madness at Old Trafford Michael Carrick snuck into David Gill’s office and put pen to paper on three more years of him looking lost in a woods, totally shattered and going round in circles moving sideways (seeing as that’s the only direction he passes in) After United fans have been  screaming for a creative midfielder, Gill (who appears to have become a Glazer’s puppet) should be brought on charges of accessory on a missing 80million pounds.

Drunk and Disorderly Seeing as Celtic and Rangers play each other every other week you would have thought they’d learnt how to get along by now, Wednesday’s Old Firm Derby distilled that idea. Neil Lennon and Ally McCoist who should have set an example instead acted out the roles of two old Scottish drunks kicking off a pub brawl.

Either the German ‘Driving Standard Agency’ has no standards on the Borussia Dortmund squad are breaking all kinds of traffic violations. They attempted it again a few miles down the road and …… Death by association – & of course it wouldn’t be a proper crime/ footy blog without mentioning Joey Barton. Despite being out of action with a thigh injury he’s name has been mentioned continually. “If Barton had shot someone….”, “If Barton used his elbow…… ” “If Barton had started the Korean War….”  Poor lad!