England play their final warm-up game ahead of Euro 2021 when they play host to Romania at the Riverside Stadium on Sunday evening. 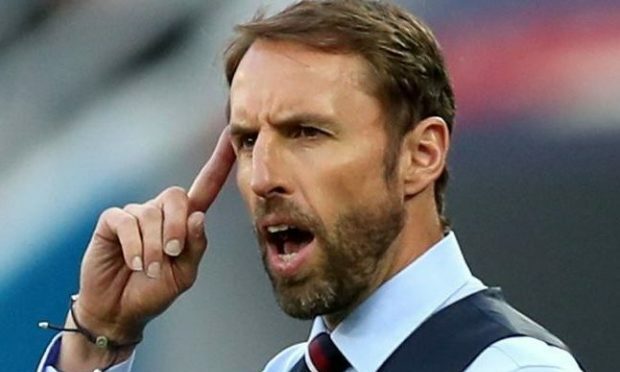 England play their final warm-up game ahead of Euro 2021 when they play host to Romania at the Riverside Stadium on Sunday evening.

The Three Lions secured an unconvincing 1-0 victory over Austria on Wednesday night with Arsenal attacker Bukayo Saka netting the winner on his full international debut midway through the second half. Gareth Southgate will now finalise his pre-tournament preparations when England take on Romania this weekend as they look to get themselves in confident mood heading into the European Championships.

Southgate played a weakened side against Austria but is expected to field a more experienced starting eleven on Sunday as he prepares for England’s opening group game against Croatia – which takes place at Wembley on June 13th.  Romania head to the Riverside off the back of a disappointing 2-1  defeat to Georgia and they won’t be taking part at this summers European Championships having failed to qualify for the finals.

For those planning to bet on the game, using the latest promotions at sites such as uni-bonus-code.co.uk will help reduce your financial outlay so it’s always worth checking what’s on offer before placing any bets.

Understandably, England are the heavy favourites to win this game with bookmakers pricing the hosts at around 2/9. The draw is available at odds of 5/1 while you can get Romania at 10/1 if you think there will be an upset tomorrow.

Tottenham hitman Harry Kane is looking to put speculation surrounding is future to one side in order to concentrate on England and he’s a decent bet to open the scoring at odds of 21/10.

Most tipsters are predicting a comfortable England victory and 3-0 to the Three Lions can be backed at odds of around 13/2. A 2-0 England win at odds of 5/1 is also a solid bet for this game.

England’s preparations for the European Championships were dealt a blow after Liverpool full-back Trent Alexandre Arnold was forced to withdraw from the squad due to a thigh injury that he sustained against Austria.

Manchester United centre-back Harry Maguire is still not fit as he’s still working his way back from an ankle injury. Liverpool skipper Jordan Henderson is another absentee as he’s still recovering from a groin problem.

As for Romania, manager Mirel Radoi could hand a debut to goalkeeper Florian Iacob and defender Tiberiu Capusa, while Adrian Paun will also hope to feature.

England should make light work of a poor Romania side tomorrow so we’re expecting a routine win for the Three Lions. Southgate’s side come into the match having won five consecutive games and they’ll want to go into their Euro 2021 opener off the back of another victories.