Arsenal are preparing a move to sign Ben White and are also eyeing a permanent deal for Mat Ryan as part of a double swoop on Brighton this summer, according to reports.

Mikel Arteta is expected to be extremely busy in the transfer market this summer as he looks to overhaul his squad having missed out on European qualification following an eighth placed finish last season.

A new right-sided centre-back is on the agenda after David Luiz left Arsenal following the expiration of his contract. Willian Saliba is hoping to be given an opportunity after spending the last two seasons on loan but Arteta doesn’t seem convinced by the young Frenchman.

Therefore, the Gunners chief is reportedly in the market for another centre-back this summer as he looks to find a long-term partner for Gabriel and The Athletic claims White has emerged as a prime target.

Journalist David Ornstein says in his report that Arsenal are now lining-up a formal move to sign the talented 23-year-old and contact is expected to be made with Brighton over the coming weeks.

White is under contract at the Amex Stadium until 2024 but The Athletic claims Brighton are prepared to cash-in if the price is right. Ornstein suggests that a deal could be agreed at £40m-£50m – a fee the journalist feels is within Arsenal’s reach – while personal terms are not expected to be an issue.

Arsenal could face plenty of competition for White’s signature as he’s become one of the hottest properties in British football having been named in Gareth Southgate’s England squad for Euro 2021. But the report suggests that Arsenal have stolen a march on their rivals so could be well placed to get a deal agreed. 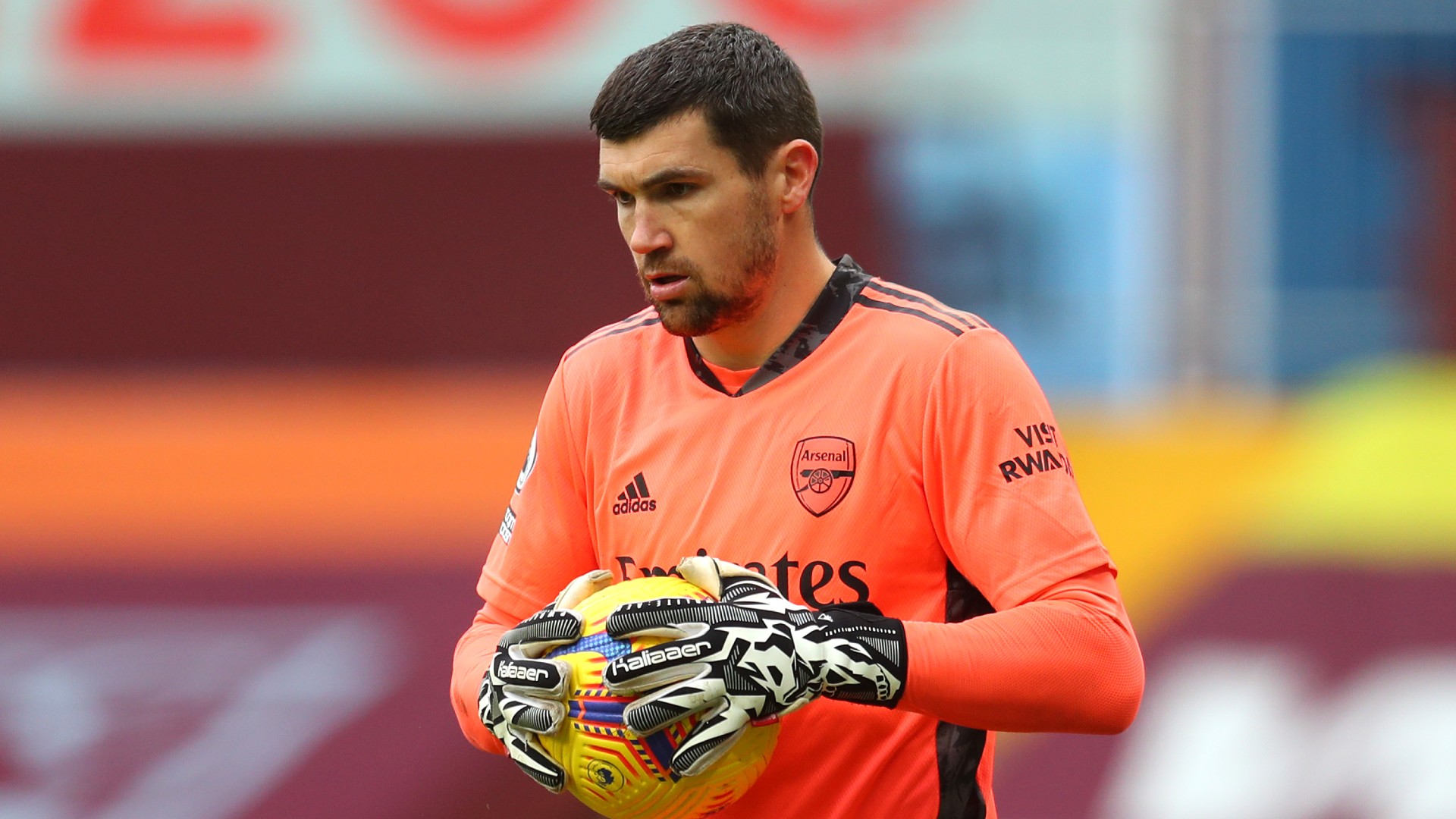 White isn’t the only Brighton player Arsenal are interested in as Sky Sports News claims the Gunners are also hoping to sign goalkeeper Mat Ryan on a permanent deal this summer.

The 29-year-old spent last season on loan at the Emirates Stadium having lost his first team place at Brighton to Robert Sanchez and Ryan is now expected to leave the South Coast club on a permanent basis.

Arsenal need to sign a reliable back-up for Bernd Leno for next season and Ryan should be a cost-effective solution as he’s about to enter the final year of his contract, so won’t command a large fee.

Sky Sports suggest that clubs from Spain and France are also interested in Ryan but Arsenal should be well-placed to win the race for his signature due to the fact he’s a boyhood Gunners’ fan.

The main issue may be persuading him to join the club permanently knowing he’ll be second choice behind Leno as Ryan is understood to be keen on establishing himself as first choice at his next club.

We’ll have to wait and see how things develop over the coming weeks but it looks like Arsenal are lining-up a double swoop on Brighton with White and Ryan firmly in their sights.