If everything goes according to plan, the Premier League will have full stadiums from August onwards for the 2021-22 season.

Football Season is Back: The Important Dates and Everything You Need to Know All In One Place. 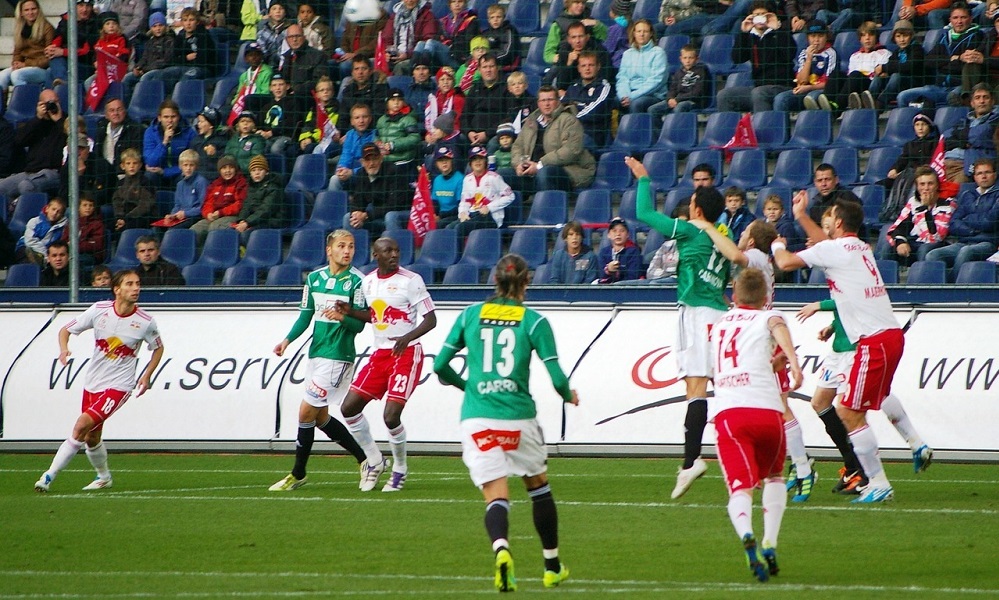 The start and conclusion dates for the 2021-22 season have been confirmed by the Premier League as preparations for the following season begin.

During each international break, shareholders (representatives from all 20 teams) meet with Premier League leaders, notably chief executive Richard Masters, to discuss important topics and set the calendar for the following season.

On August 14, 2021, the Premier League season 2021/22 will begin. The last match round of the campaign will be held on May 22, 2022, with all matches kicking off at the same time each match day throughout the season and will be shown on terrestrial television, cable TV, pay to view, and online.

This season the start date is Saturday, August 14, five days later than when the 2019-20 season began on August 9. The late start date is due to a flurry of international competitions this summer, including the European Championships, Gold Cup, and Copa America.

In addition, the Olympics may cause some Premier League clubs to lose players for the majority of the preseason and the first week or two of the 2021-22 season.

In 2021-22, the final day format will vary slightly, with all ten games starting at the same time on Saturday, May 22. The season used to finish on a Sunday, but that is no longer the case.

Another thing to bear in mind is that Qatar will hold the 2022 world cup during the winter months from November 21 to December 18.

All involved will have to necessitate some schedule adjustments, including bringing forward the 2022-23 league season earlier than usual, then have a break in November before starting the second half of the season in late December.

Although there is still a lot of scheduling to be worked out, we now have a start and end date for next season.

The Summer Olympics will take place in Tokyo, Japan. The men’s football competition will have 16 teams, while the women’s tournament will feature 12 teams. All being well, the games will take place from July 21 until August 7, 2021.

Spectators must keep an eye on the colliding match dates and locations as games will occur across many stadiums, including Tokyo Stadium, Sapporo Dome, Saitama Stadium, Miyagi Stadium, and International Yokohama, Ibaraki Kashima Stadium, Olympic Stadium.

There are several Preseason summer tournaments to watch out for in the coming year. Here are some of the dates you’ll want to add to your calendar.

England is set to take on Soccer Aid World XI this year at the Etihad Stadium in Manchester.

Scottish players and fans have the Scottish Premiership to look forward to with specialist fixtures starting in July 2021. 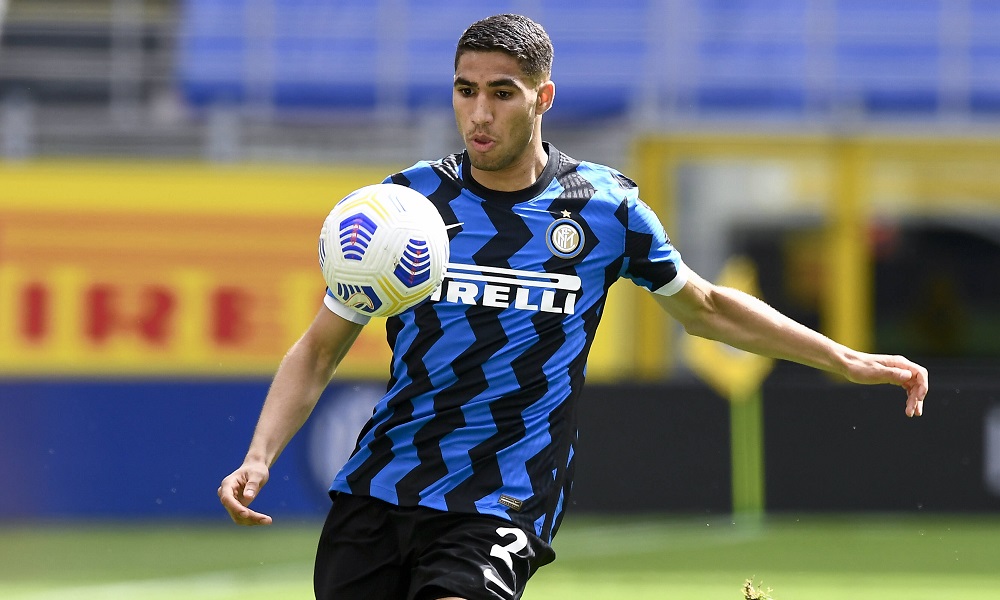 If you love football, then the Italian Serie A will be high up on your must-watch list; the dates are as follows.

The Bundesliga is a mega important fixture starting in August, with the SuperCup on August 17, finishing on May 14 2022.

Below is a list of all the other fixtures, big and small; there may be changes, so watch out for details.

14-15 August: first fixtures of the season

Final of the UEFA Champions League in 2022

The finals of the UEFA Champions League launch Saturday, May 28, 2022, at the Krestovsky Stadium in Russia. Still a while away, but there are plenty more matches to watch.

One thing for sure there’s a lot of football to watch; there’s something for every football fan to enjoy during the coming season.