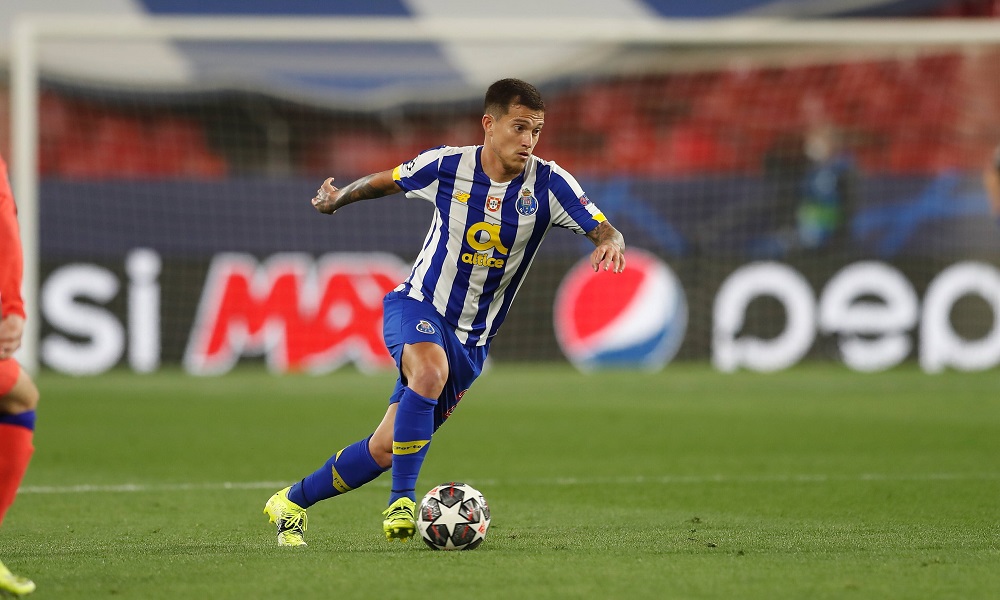 Porto are willing to sell Otavio for less than his £51m release clause raising hopes Liverpool can land the attacker in a cut-price deal this summer, according to reports via TeamTalk.

Jurgen Klopp is working hard trying to strengthen his squad following a disappointing 2020/21 campaign as he wants to get his team back challenging for major honours again next season.

The Reds have already signed defender Ibrahima Konate from RB Leipzig and they’re on the look out for another central midfielder after seeing Gini Wijnaldum join Paris Saint-Germain on a free transfer.

However, another attacker is also seemingly on Klopp’s radar and Otavio has emerged as a prime target in recent weeks with A Bola, via 90Min, reporting recently that Liverpool were in advanced negotiations to sign the player this summer.

The Portuguese outlet then claimed that Liverpool had tabled an opening offer worth £19.7m [€23m] plus Marko Grujic but Porto rejected the proposal as they only want to sell Otavio in a straight cash deal.

Liverpool have now been given renewed hope that an agreement can be found as TeamTalk are citing a report from the print version of A Bola that claims Porto are willing to sell Otavio for well below his £51.4m [€60m] release clause.

The Portuguese publication suggests that Porto will agree a fee that’s ‘fair’ for the South American so Klopp could now land one of his targets in a cut-price deal if an agreement can be found between the two clubs.

Otavio’s agent has also talked-up the possibility of his client joining Liverpool after being quoted as telling A Bola [via TeamTalk] that the attacker will leave if the deal is ‘good for Porto and for Otavio’.

TeamTalk claims Klopp has personally requested Otavio as a signing this summer with the German coach pushing for a deal to be done for the 26-year-old Brazilian attacking midfielder.

We’ll have to wait and see how things progress but Otavio could be a solid addition to the Liverpool squad if he ends up moving to Anfield this summer. He’s predominantly an attacking central midfielder but can play out wide if needed so he’d give Klopp options if he does join the Merseysiders over the coming weeks.