Chelsea appear to have beaten Manchester United to the signature of Jules Kounde after agreeing personal terms with the highly-rated Sevilla centre-back, according to reports.

Kounde has developed into one of the best young defenders in European football since joining Sevilla from Bordeaux in 2019 and he was part of Dider Deschamps’ French squad at Euro 2020 this summer.

The 22-year-old’s potential has alerted clubs here in the Premier League and the Daily Mail claimed earlier this week that Manchester United had set their sights on signing Kounde despite the imminent arrival of Raphael Varane.

Ole Gunnar Solskjaer is looking to strengthen his ranks ahead of the new season and Man Utd confirmed on Tuesday that a deal has been agreed to sign Varane from Real Madrid subject to him passing a medical.

The Daily Mail suggested that United still want to bring in another centre-back this summer in addition to Varane and were pushing ahead with a move for Kounde, but it looks as though the Manchester giants are set to miss out.

Guardian journalist Fabrizio Romano is one of several sources claiming that Chelsea are in advanced negotiations with Sevilla over a deal to sign Kounde and have already agreed personal terms with the player over a five-year contract. 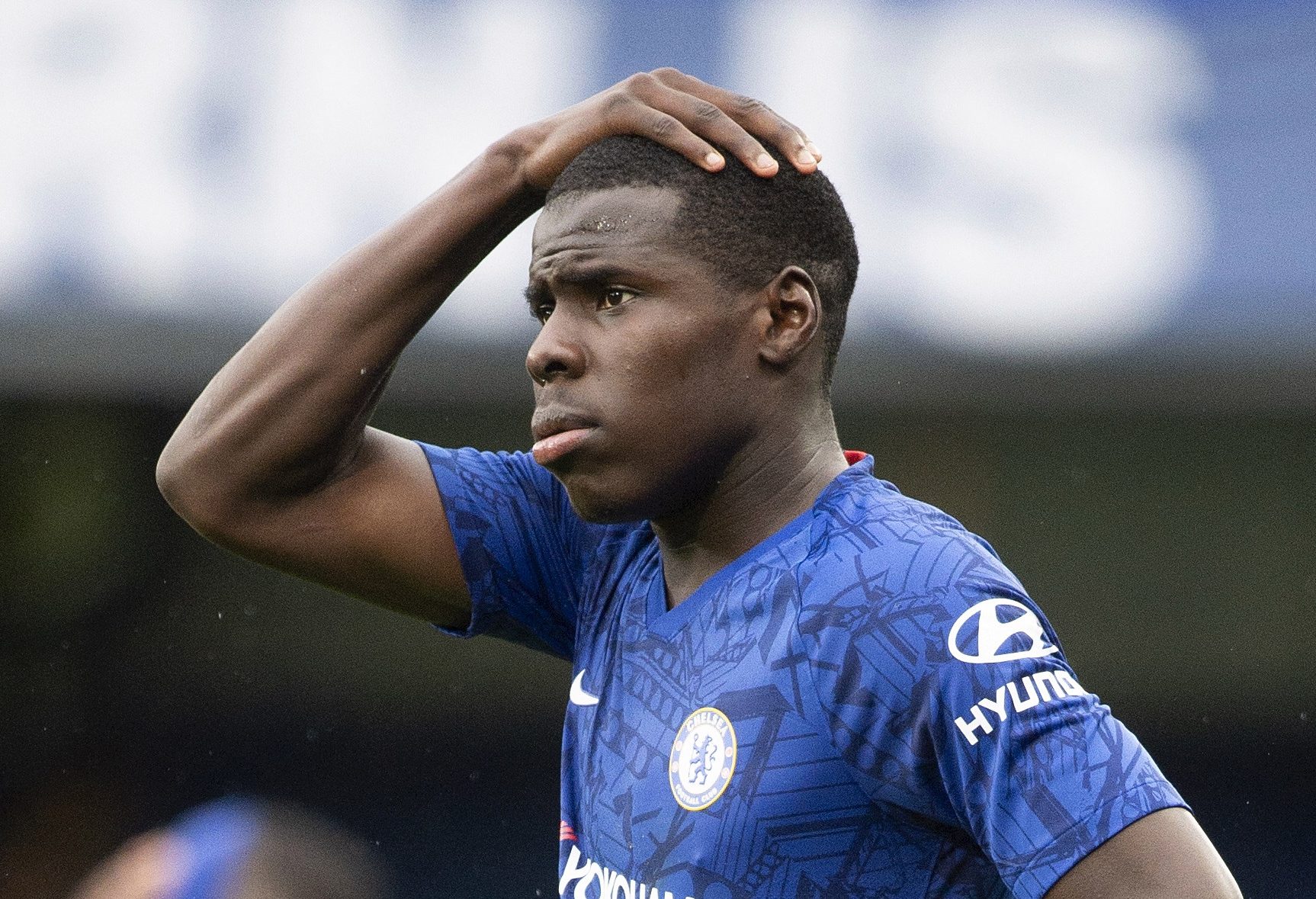 Romano says Chelsea are offering Kurt Zouma in a player-plus-cash swap deal so Sevilla will get a ready-made replacement for Kounde as well as plenty of funds to help strengthen other areas of their squad.

The Metro suggests that Kounde is valued at around £56m so Chelsea should be able to offset a significant portion of the transfer fee if they successfully negotiate for Zouma to be included in any deal.

Zouma has struggled to hold down a regular first team place since Thomas Tuchel arrived as Chelsea boss in January so it would make sense for all parties if a swap deal could be done in exchange for Kounde’s signature this summer.

There’s still time for Man Utd to gazump Chelsea and hijack their proposed deal but as it stands the Blues are firmly in pole position to sign Kounde and he’d be an excellent signing if they could get it over the line.