Manchester United get back to Premier League action when they play host to Newcastle United at Old Trafford this afternoon. Here are the confirmed line-ups: 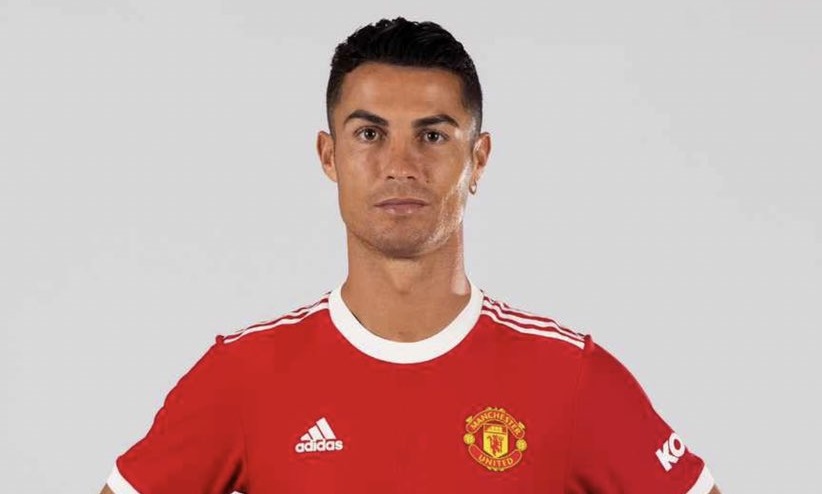 Manchester United get back to Premier League action when they play host to Newcastle United at Old Trafford this afternoon.

Ole Gunnar Solskjaer has handed Cristiano Ronaldo his debut after the Portuguese superstar completed a sensational return to Man Utd on deadline day. Ronaldo leads the line up front with Anthony Martial named on the bench.

Jadon Sancho also starts for Manchester United this afternoon while Mason Greenwood is on the opposite flank so Jesse Lingard and Juan Mata have to settle for places among the substitutes. Bruno Fernandes once again starts in the attacking midfield role.

Fred has been cleared to feature this afternoon but the Brazilian is only named on the bench with Nemanja Matic lining-up alongside Paul Pogba in the middle of the park. Donny van de Beek also has to settle for a place on the bench.

Raphael Varane once again starts alongside Harry Maguire in the middle of the Man Utd back four with Aaron Wan-Bissaka and Luke Shaw in the full-back positions. David De Gea keeps his place between the sticks.

As for Newcastle, Allan Saint-Maximin starts in attack along with Joelinton and Miguel Almiron. Joe Willock keeps his place in midfield along with Matt Ritchie.