Manchester United take on West Ham at the London Stadium on Sunday afternoon. Here is the line-up we think Ole Gunnar Solskjaer will select for the game: 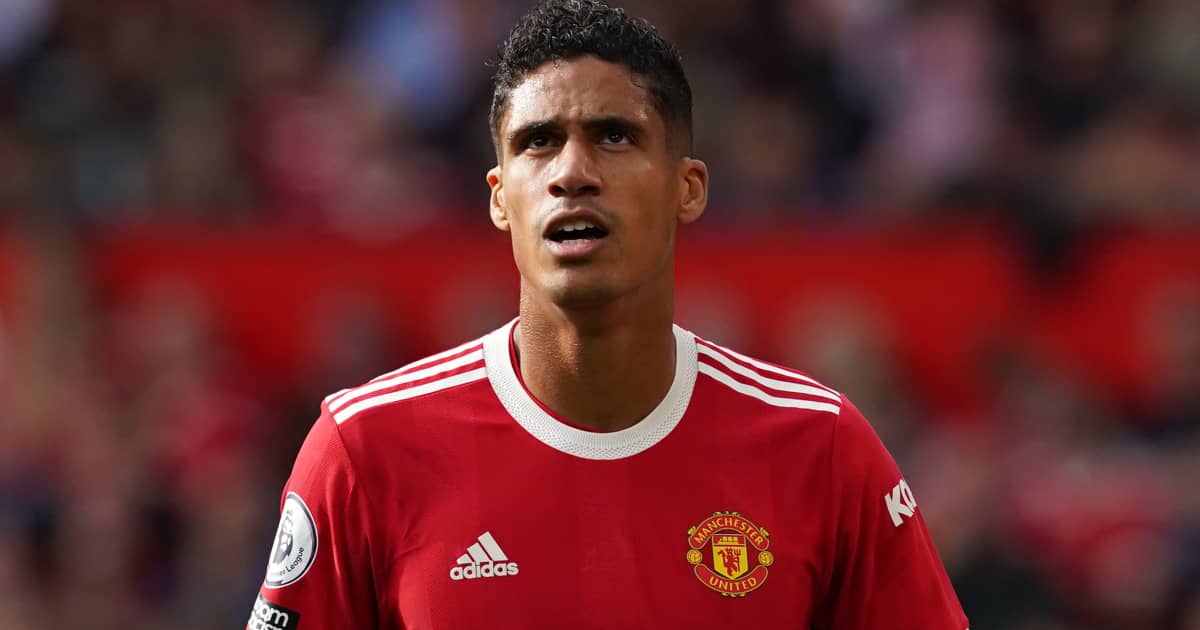 Manchester United take on West Ham at the London Stadium on Sunday afternoon. Here is the line-up we think Ole Gunnar Solskjaer will select for the game:

Goalkeeper: Dean Henderson is slowly getting back to full fitness following a battle with long-covid but David De Gea is expected to retain the gloves in goal this weekend.

Defence: Man Utd were all over the place once Aaron Wan-Bissaka was sent off during the 2-1 Champions League defeat to Young Boys so Solskjaer will be looking for a response from his players against West Ham.

Raphael Varane was named as a substitute in midweek but he’s almost certain to be recalled to the starting eleven on Sunday with the Frenchman lining-up alongside Harry Maguire. Victor Lindelof will therefore be the man to make way.

Wan-Bissaka’s suspension only applies in Europe so he’ll still be available to keep his place at right-back while Luke Shaw should once again start at left-back. Alex Telles remains out with an ankle injury but Diogo Dalot will be on the bench.

Midfield: We should see changes in the Manchester United midfield on Sunday with Donny van de Beek expected to drop out after a rare start in the Champions League on Tuesday night.

Fred could also make way with Nemanja Matic being recalled while Paul Pogba could drop back into a more central role having started out wide against Young Boys. Scott McTominay didn’t make the trip to Bern in midweek as he’s still working his way back from groin surgery so he remains a doubt to face West Ham.

Attack: Mason Greenwood is set for a recall after he was given a breather last time out. The youngster could start from the right wing with Jadon Sancho moving across to the left if Pogba drops back into midfield. Sancho has endured a slow start to life at Old Trafford so he’ll be hoping to impress this weekend.

Bruno Fernandes is certain to start in the attacking midfield role once again for Manchester United while Cristiano Ronaldo should lead the line up front having enjoyed an excellent return to the club. The Portuguese superstar has already netted three times in his two games for United so he’ll be confident of adding to that tally on Sunday.

Marcus Rashford remains out as he’s still working his way back from shoulder surgery while Edinson Cavani isn’t expected to resume full training until next week as he’s still nursing a knock.

However, Anthony Martial is an attacking option for Solskjaer but the Frenchman is expected to settle for a place on the bench this weekend along with the likes of Juan Mata and Jesse Lingard.