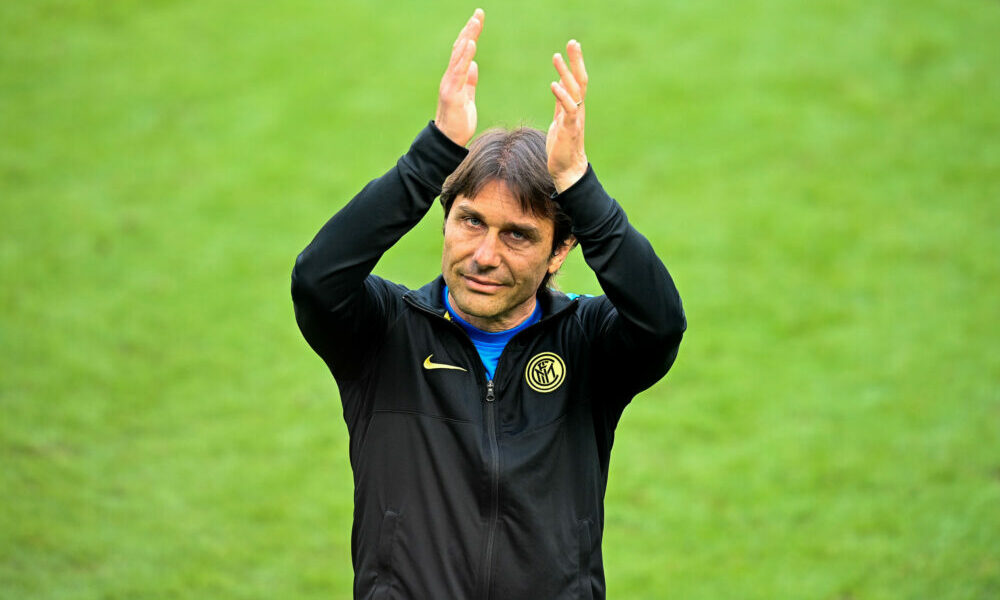 Antonio Conte could snub a move to Newcastle United to keep him in contention for a potential vacancy at Manchester United, a report from Daily Star claims.

The Italian mutually parted ways with Inter Milan at the end of last season following a dispute over the club’s plans to sell some of their top-performing players.

He has since been regularly linked with the managerial role at Old Trafford, but Ole Gunnar Solskjaer continues to have the backing of the Red Devils’ hierarchy.

However, the stance of the board may change over the coming weeks if the results fail to improve. Conte reportedly has ‘one eye‘ on the head coach position.

Newcastle United have also been credited with an interest in the 52-year-old, but he appears to be holding out for a future vacancy that could be available at Man Utd.

In a recent interview with Gazzetta dello Sport (via The Mirror), the Italian said that he needs to be convinced by the project or he prefers to sit at home.

He added that he has taken up rebuilding projects at big clubs in the past, and would accept a challenge that follows his vision and principles rather than just money.

Newcastle have become the richest club in world football after their recent takeover by Saudi-based consortium, but there is a huge rebuilding job ahead.

The club’s owners may have to start from scratch with multiple big-name signings, and the transformation is likely to take several summer transfer windows.

It appears unlikely that Conte will be tempted by such a project. Man Utd would certainly appeal him as they have a squad with title-winning potential at the moment.

Solskjaer has the complete backing of the board despite three winless league games, but he has a huge task of his hands with a difficult schedule before the next international break.

The club are due to face Liverpool, Tottenham Hotspur and Manchester City in the next three league games with a Champions League double-header against Atalanta in between.

Another winless streak in the upcoming fixtures could put Solskjaer at risk of being dismissed.

If that happens, Conte could be one of the prime candidates to succeed the Norwegian, having previously guided Chelsea to the title – just one season after they finished 10th.