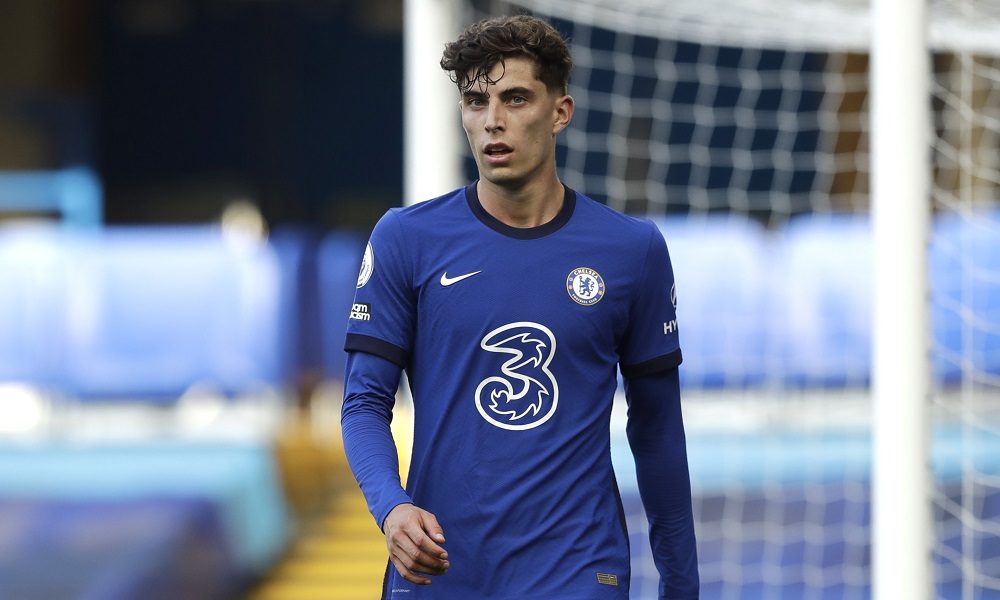 A selection of Chelsea fans praised the performance of Kai Havertz during the club’s 4-0 win over Malmo in the Champions League last night.

The Blues secured a comfortable victory against the Swedish outfit, but they were unfortunate setbacks with first half injuries to Romelu Lukaku and Timo Werner.

Havertz replaced the former midway through the opening half, and he produced a quality display that was capped with a goal (3-0) shortly after the interval.

Callum Hudson-Odoi made a superb counter-attacking run from his own half before laying the ball for Havertz, who dinked his effort over the goalkeeper from a tight angle.

Before the hour mark, Havertz also contributed a key pass for Antonio Rudiger, who was fouled in the box. Jorginho scored the resultant penalty to make it 4-0.

Some of the club’s faithful were delighted with the impact from Havertz. Here are a few Twitter reactions.

Great to see Havertz back on the score sheet. #CFC #UCL pic.twitter.com/JfzmG2Ndtg

Havertz will get alot of confidence and relief from today.

He will have ample of games now and all the requirement will be from him.
Hope he's happy with this challenge and get better. 👊🏻

I think as long as Havertz is fed chances he doesn't disappoint ,Today's finish wasn't easy at all but he made it look easy ..he is so clinical

Havertz was very very good, keep playing like that and I'll admit i was wrong

Havertz involved in two goals in the second half. Let your apologies be as loud as your disrespect.

The 22-year-old made the headlines in May with the Champions League winning goal against Manchester City, but he has struggled to carry the momentum.

This has been a pattern during his Blues career. Yesterday’s goal against Malmo was his first of the current campaign, and he will be hoping for a change in fortunes.

With Lukaku and Werner likely to be out of action for a while, Havertz could now emerge as Tuchel’s go-to man to lead the attack in the upcoming matches.

The schedule is favourable for the Blues with Norwich City, Newcastle United and Burnley to face in the Premier League. All three clubs are currently in the drop zone.

They also have a League Cup fourth round tie against Southampton and a European trip to Malmo before the last international break of the calendar year.

Havertz impressed with his link-up play alongside Hudson-Odoi last night. It won’t be a surprise if the duo line up alongside each other over the coming weeks.

The Blues have a slender one-point lead at the top of the league standings, and will fancy their chances of maintaining the gap despite the double injury blow.