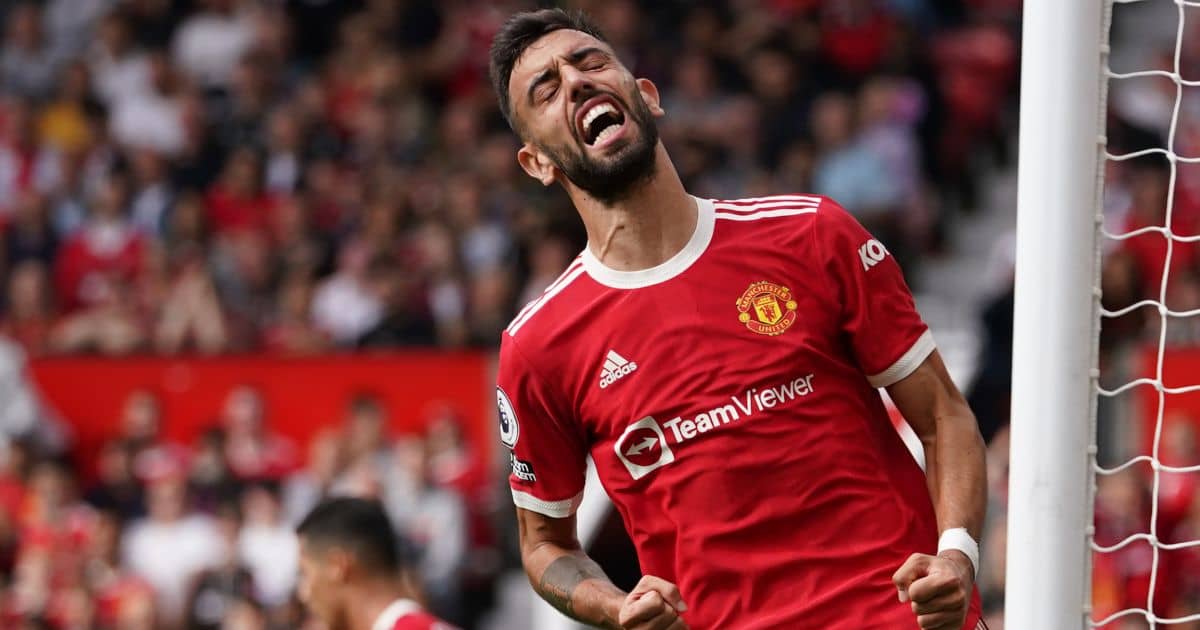 Manchester United manager Ole Gunnar Solskjaer has said that the club could be without two or three players for Sunday’s Premier League clash against Liverpool.

The Red Devils secured a stunning 3-2 comeback win over Atalanta in the Champions League in midweek, but suffered a few injuries in the process.

Marcus Rashford was substituted after the hour mark with a dead leg. Fred was taken off before stoppage time with an apparent hamstring issue.

It has since been revealed that Bruno Fernandes has a problem. The Portuguese was caught limping during a warm-down session on Thursday.

Speaking in today’s press conference, Solskjaer refused to rule out any players from the Atalanta clash, but acknowledged that there are concerns.

He highlighted that Fred and Fernandes are doubtful, and will be assessed ahead of the Reds encounter.

He said: “Games like Wednesday will always bring knocks and bruises.  We have two or three with knocks but I hope I can pick from a fit squad.”

“Bruno might be a doubt but he’s doing everything he can to be fit. I can’t say if Fred will be fit or not. We might have the whole squad fit but may miss two or three. We’ll see.”

Raphael Varane remains the only sure shot absentee for Man Utd as he continues to recover from a groin injury sustained in the Nations League final.

Man Utd are likely to make a late decision on the rest of the players, but the absence of Fernandes would prove a huge blow ahead of Sunday’s game.

The Portuguese has been hugely influential for the club since arriving in January 2020, managing 75 goal contributions in just 92 matches.

Man Utd are currently on a three-match winless league streak, but there will have been a confidence boost after the comeback win against Atalanta from two goals down.

They still face a tough challenge on their hands against the Reds. They have failed to beat them in the previous six league meetings with three draws in the process.