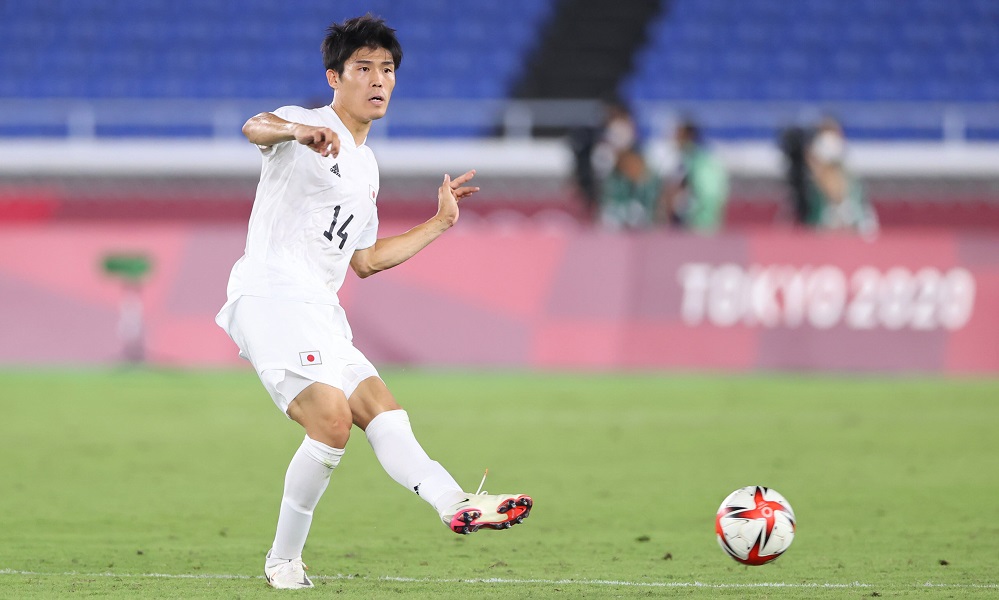 The Japan international has been an excellent acquisition for the Gunners. He has been a solid performer, barring the recent defeat on the road to Liverpool.

Tomiyasu had a tough game against Sadio Mane last weekend, but made amends with a quality showing yesterday as the Gunners returned to winning ways.

The 23-year-old comfortably saw out the threat from Allan Saint-Maximin while being a regular presence in an attacking point of view for the north London club.

His highlight of the game was the sublime floated pass for Gabriel Martinelli, who scored the Gunners’ second goal with a superb controlled volley on the run.

Martinelli had a terrific impact off the bench, having scored within 93 seconds of replacing Bukayo Saka, who was taken off with a potential muscular injury.

The Brazilian made the headlines with his terrific volleyed goal, but Tomiyasu went as an unsung hero after producing his best showing in the club’s shirt.

The Gunners had concerns over the right-back position last term. Ainsley Maitland-Niles, Hector Bellerin, Calum Chambers and Cedric Soares all played in the role.

It was quite similar at the beginning of the campaign, but Tomiyasu has been a breath of fresh air for them, having established himself as the undisputed right-back.

Since joining the club, he has been ever-present in the top-flight and has particularly impressed with his strong aerial ability. He now appears to be growing in confidence.

Tomiyasu was regularly involved in attack against the Magpies, and it remains to be seen whether he can showcase similar qualities against a better opposition.

Arsenal have gone level with fourth-placed West Ham United on points, but the latter have a game in hand. They face Manchester United on the road on Thursday.