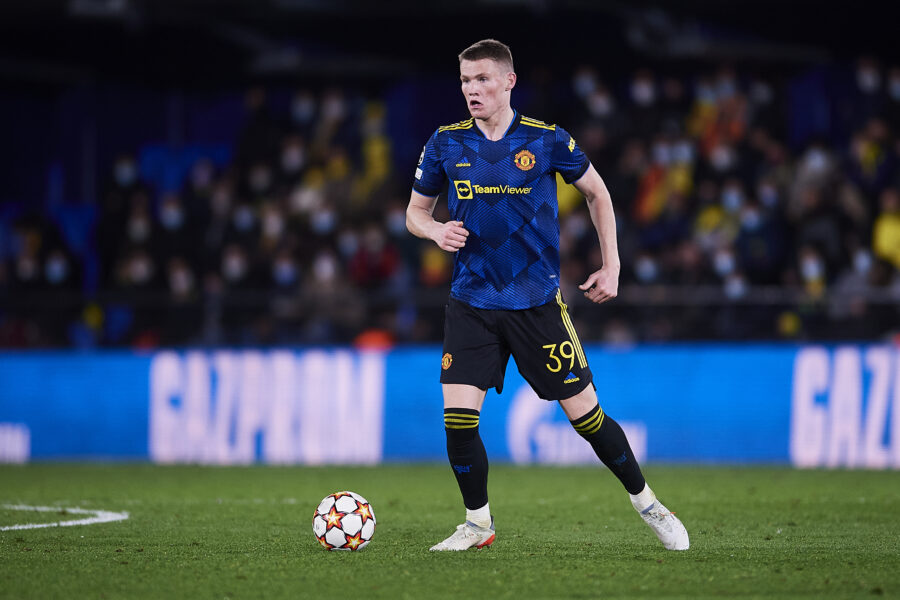 The Red Devils had gone into the game with just one league win from seven matches, but they were unable to end the streak against Thomas Tuchel’s side.

However, they put in a credible defensive showing. Jadon Sancho bagged the opening goal in the 50th minute after capitalising on Jorginho’s blunder in the centre circle.

The hosts equalised from a spotkick in the 69th minute. Aaron Wan-Bissaka handed them the penalty after kicking Thiago Silva in his attempt to clear the ball.

United eventually held on for a hard-fought point, and McTominay was adjudged the man of the match for his quality performance over the course of 90 minutes.

The £31.5m-rated star has received criticism from a section of United fans, but he stood out yesterday, winning four tackles alongside five clearances.

The Scot’s position in the starting XI has come for debate in the past. His performance at the Bridge should boost his confidence ahead of the hectic festive schedule.

United have now gone unbeaten in the previous eight league encounters against the Blues, but they would have preferred to be on the winning side yesterday.

The club are five points adrift of the Champions League places, and they desperately need to return to winning ways in midweek to avoid losing further ground.

They host Arsenal at Old Trafford on Thursday. It could be another tricky encounter for them, having failed to beat the Gunners in the league since April 2018.

Ralf Rangnick has reportedly agreed to become the club’s interim manager, but it is unclear whether he will be in the dugout with his work permit still under process.