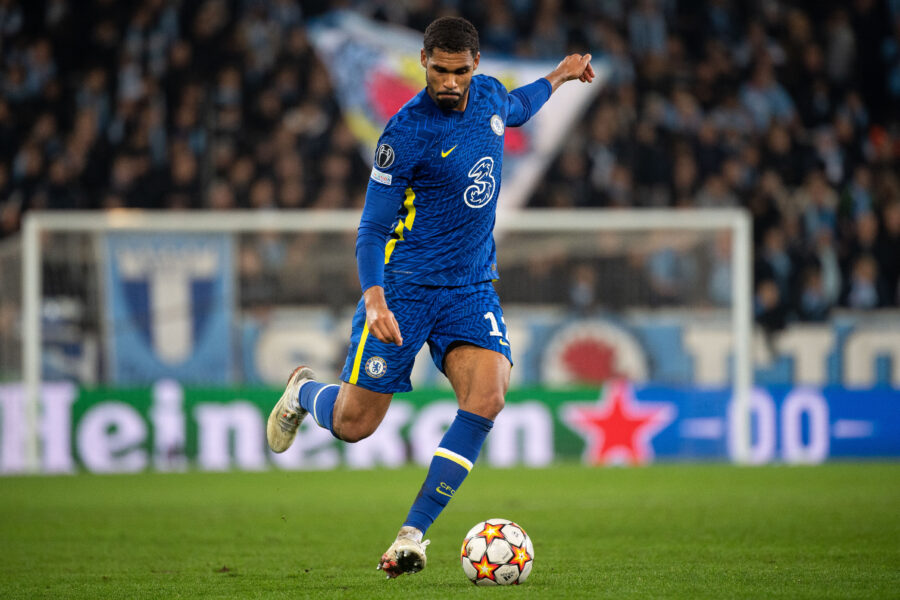 The Blues are going through a midfield injury crisis at the moment with N’Golo Kante, Jorginho and Mateo Kovacic sidelined.

It appears that they have suffered another setback with Ruben Loftus-Cheek picking up a minor injury during a warm-up session.

The England international was named on the bench against Zenit, but he did not play any part as Tuchel made only four changes.

Following the game, Tuchel confirmed an injury for the graduate which raises doubts over his availability against Leeds United.

He said via football.london: “Unfortunately for many weeks we are without N’Golo Kante and Mateo Kovacic, and now without Jorginho and Ruben Loftus-Cheek was out after the warm-up.”

The Blues missed out on the chance to finish top of their Champions League group. Juventus leapfrogged them after a 1-0 win over Malmo.

The west London giants now have a tougher challenge in the round of 16. They could face one of Real Madrid, Bayern Munich, Ajax or Lille.

The last 16 draw will be held on Monday, but before that, Tuchel will be eyeing a strong response from his team when they host Leeds this weekend.

The Blues recently relinquished their top spot on the Premier League. They are now third in the standings, two points adrift of Manchester City.

Reece James was a surprise inclusion in midfield alongside Ross Barkley yesterday. Saul Niguez was played from the left wing-back position.

The Englishman has been a revelation from right wing-back this term with 10 goal contributions, but he could continue in his new role on Saturday.

The Blues had a poor December last year under Frank Lampard, and Tuchel will want to avoid a similar pattern despite midfield injuries mounting.

The club should be favourites to beat Leeds, who recently suffered a triple injury setback. Patrick Bamford won’t be facing his former club.