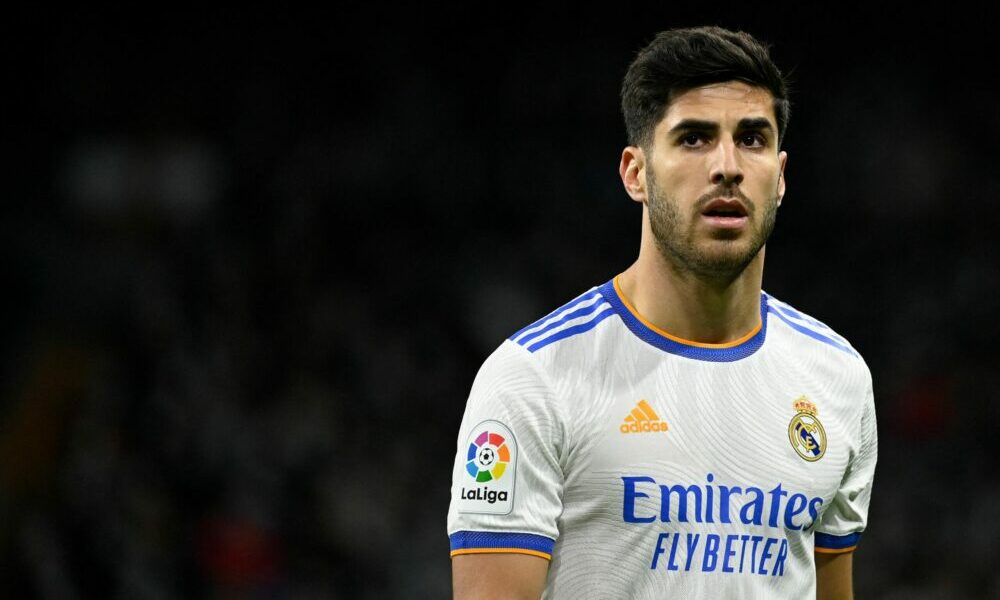 The Gunners are expected to reinforce their attacking options this summer. A new winger could be a possibility if Nicolas Pepe opts to head through the exit door.

Arsenal were recently linked with a move for PSV’s Cody Gakpo, and Sport now claims that the north London giants are keeping tabs on Asensio’s situation.

The Spaniard is currently reluctant to sign a new contract as the potential summer arrivals of Kylian Mbappe and Erling Haaland could hamper his game time.

Meanwhile, Asensio is also unsatisfied with the salary package. He is currently one of the lowest earners, and Madrid have yet to meet his wage requirements.

With just 15 months remaining on his current deal, it is claimed that Madrid could sell him. According to the report, Arsenal are one of the clubs ‘most interested’ in pursuing the winger.

Asensio has had another productive season for Madrid, registering 10 goals and one assist from 33 games. However, he has averaged just 50 minutes per appearance.

A couple of attacking additions this summer could further drop him down the pecking order. Hence, it won’t be a surprise if he decides to pursue a fresh challenge elsewhere.

However, Pepe has recently hinted over a possible summer exit. Manager Mikel Arteta may look to replace him with a young and experienced star. Asensio perfectly fits the bill.

Asensio is comfortable playing on both wings as well as the number 10 position. He could be used in regular rotation if the Gunners qualify for European football next season.

It remains to be seen whether they can lure the £36 million-rated star. Arsenal could face stiff competition with Liverpool, Juventus and AC Milan also reportedly keeping track of him.