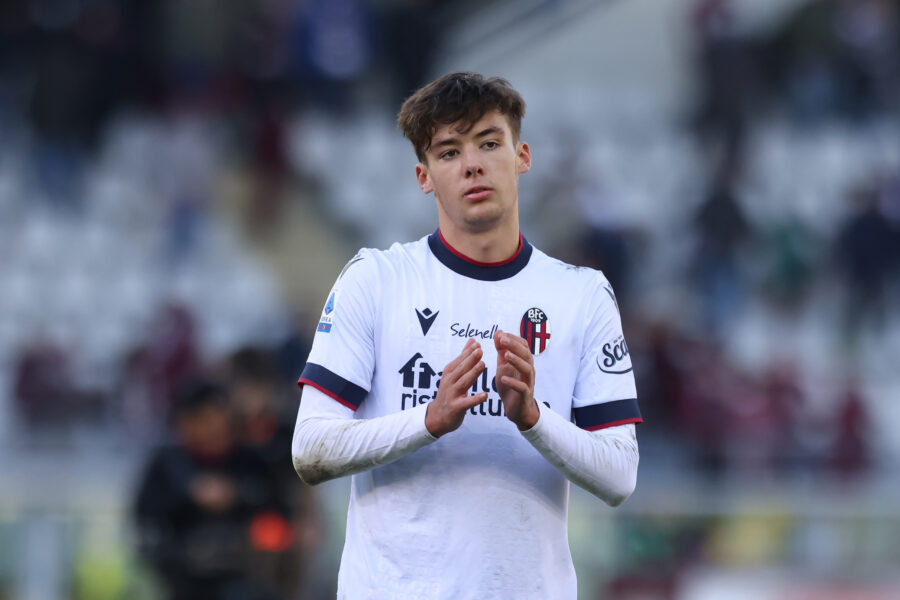 The Gunners have held a keen interest in signing the Scottish youngster, and it appears they have won the race to land his services ahead of Napoli.

Bologna sporting director Riccardo Bigon recently made the trip to London, and CalcioNapoli24 report that the Gunners have finalised a fee.

Arsenal signed Nuno Tavares as the back-up option behind Kieran Tierney last summer. He made a bright start to his career, but has since dropped off with his performances.

The Portuguese has been defensively vulnerable for most of the campaign and it is not a surprise that the club are now looking to pursue a suitable replacement for him. 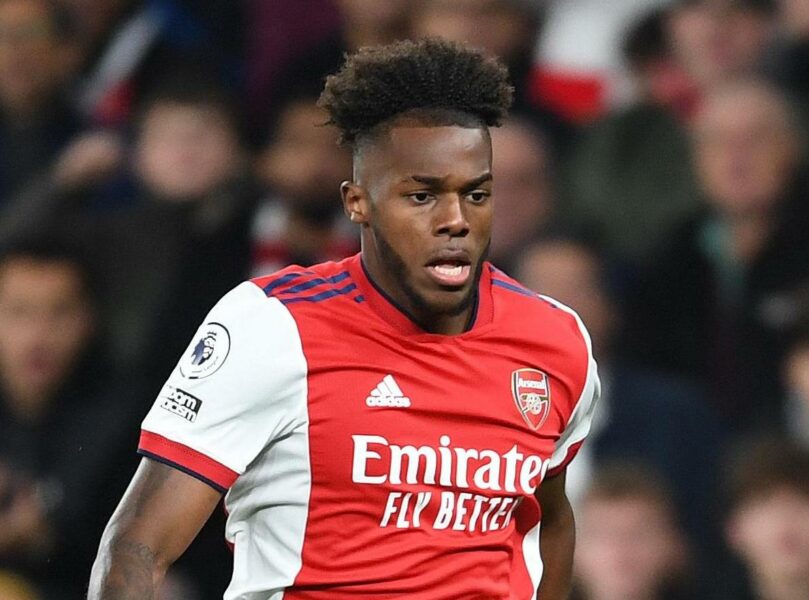 Hickey has shown plenty of promise at Bologna with five goals and one assist from 34 Serie A games this season while averaging 1.3 tackles and 0.8 interceptions.

He is predominantly a left-back, but due to his ambidextrous ability, he can also play at right-back when required. His versatility will have caught the Gunners’ radar.

The Gunners have previously beaten Napoli to the purchase of several stars including Tierney, Gabriel Magalhaes, Nicolas Pepe, Lucas Torreira and Bernd Leno.

While the Serie A club would offer Hickey the chance to continue in Italy, the Gunners seem to have had the edge, having done business with Bologna last summer.

Takehiro Tomiyasu’s deal on deadline day came out of the blue, but the Japan star has produced several top displays for the Gunners over the course of the season.

Hickey looks set to follow the same path this summer, and should fancy his prospects of playing time next season particularly with Tierney’s injury record at Arsenal.

His arrival could pave the way for Tavares to leave on a temporary deal.