Liverpool are at St Mary’s tonight knowing they need a win over Southampton to keep the pressure on at the top of the table. Here are the confirmed line-ups: 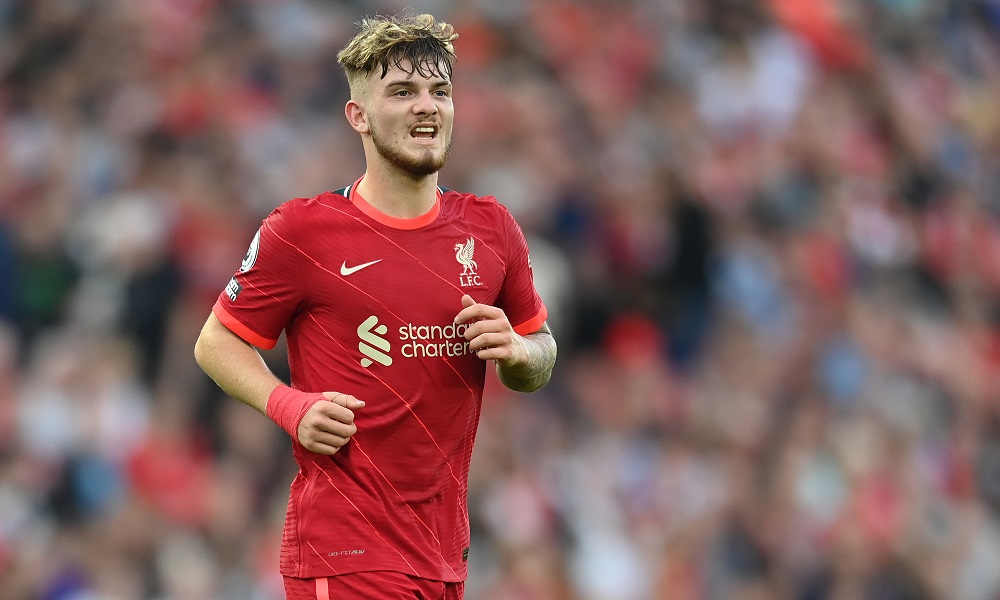 Liverpool are at St Mary’s Stadium tonight knowing they need a win over Southampton to keep the pressure on Man City at the top of the table.

Jurgen Klopp has made sweeping changes from the side that beat Chelsea on penalties in the FA Cup final on Saturday evening but Alisson Becker is one of the few players to keep his place with the Brazilian lining-up between the sticks once again.

Joe Gomez and Kostas Tsimikas come in to the full-back positions with Trent Alexander-Arnold and Andrew Robertson rested. Virgil van Dijk also isn’t involved after suffering a knee injury against Chelsea so Joel Matip comes in alongside Ibrahima Konate in the middle of Liverpool’s defence.

James Milner is given a recall to start in midfield tonight and the veteran is joined by youngster Curtis Jones. Harvey Elliott makes his first Premier League start since September with Jordan Henderson, Naby Keita and Thiago Alcantara all given a rest this evening.

Mohamed Salah misses the game after picking up a knock during the FA Cup win at the weekend while Luis Diaz drops to the Liverpool bench. Takumi Minamino is handed a rare start as he lines up in the Liverpool front three along with Roberto Firmino and Diogo Jota. Sadio Mane is given the night off but Alex Oxlade-Chamberlain and Divock Origi are among the subs.

As for Southampton, Nathan Redmond starts in midfield along with James Ward-Prowse while Armando Broja leads the line up front. Youngster Nathan Tella gets a chance to impress in attack as he starts along with Mohamed Elyounoussi.