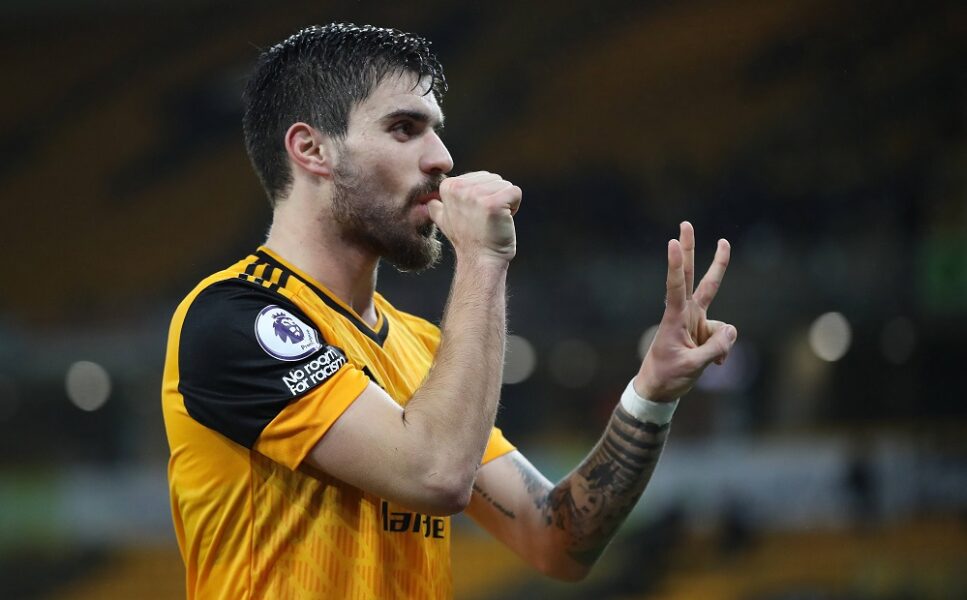 Arsenal and Manchester United have been put off from signing midfielder Ruben Neves after learning of Wolverhampton Wanderers’ hefty asking price, The Sun report.

The Portugal international has two years remaining on his contract with Wolves, and this has led to speculation that he could pursue a bigger challenge away from the Midlands outfit.

Arsenal and United have been long-term admirers, but The Sun claim that they have suffered a setback with Wolves reluctant to lose Neves for less than £75 million this summer.

The Premier League duo believe he is not worth more than £45m. As per the report, Wolves have ‘won the battle’ with the 25-year-old likely to continue with them next season.

United are about to make a huge outlay of around £73m to sign midfielder Frenkie de Jong from Barcelona. The Dutchman could also be handed with a significant salary package.

Manager Erik ten Hag may want another quality midfielder in the ranks, but it is unlikely that Manchester United will spend a similar sum on Neves. They could prefer to sign Christian Eriksen on a free transfer.

Meanwhile, Arsenal are aiming to pursue a central midfielder this summer. They are more likelier to renew their interest in Leicester City’s Youri Tielemans than break their transfer record for Neves.

Personal terms have reportedly been agreed with the Belgium international, but the Gunners are reluctant to make a formal offer until the Foxes lower their £30m plus valuation for the versatile midfielder.

The north London giants are likely to play the waiting game as the transfer window progresses, and will have the belief that they can land their man with his contract due to expire at the end of next season.

Leicester are bound to consider Tieleman’s exit this summer rather than losing him for nothing next year.