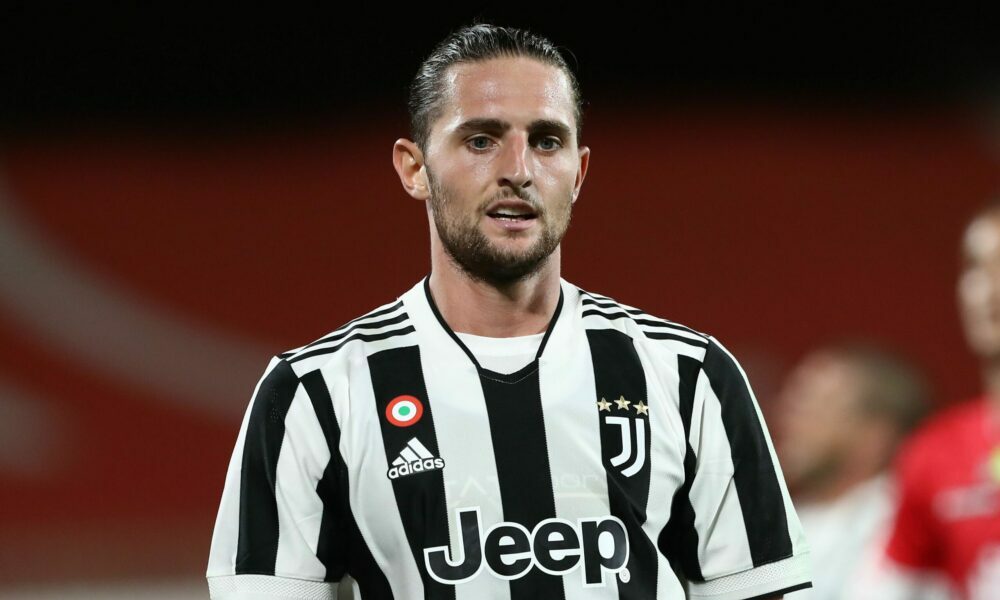 Chelsea are mentioned as the main admirers of Juventus midfielder Adrien Rabiot this summer, according to Corriere dello Sport (today’s edition, page 11).

Rabiot’s future has been a regular topic of speculation over the past few weeks, and it was recently reported that the Bianconeri could swap him with Liverpool to sign Naby Keita or Roberto Firmino.

Chelsea have also been constantly linked with the France international and Corriere dello Sport report that the west London giants are ‘especially’ interested in landing his services this summer.

Rabiot has asked to leave the Bianconeri, having entered the final year of his contract. Juventus are willing to sell him for between £17m and £26m as they look to pursue a replacement.

Paris Saint-Germain’s Leandro Paredes is an option for them, but it is reported that they could also attempt to sign Chelsea’s Jorginho, who is a long-term target for manager Massimiliano Allegri.

Chelsea boss Thomas Tuchel knows Rabiot well from their time together at Paris Saint-Germain. The midfielder was a regular under him before he was suspended by the club.

A reunion could be on the cards this summer. Rabiot is strong with his tackling and hold-up play. The Frenchman also has the ability to make quality long passes.

His strong physical attributes would suit the Premier League, and it remains to be seen whether Chelsea could be tempted to negotiate a possible swap agreement with Juventus.

For a number of years, Jorginho has been highlighted as a target for the Bianconeri. Similar to Rabiot, he has a year left on his contract, which could pave the way for an exchange.

Regardless of this, Chelsea should comfortably afford Rabiot’s signature. The Frenchman could fill the void left by Saul Niguez, who had an unsuccessful loan stint from Atletico.

They may need to move fast for his services, considering Liverpool could offer stiff competition. They are said to be in talks with the Bianconeri over a part-exchange deal.

A player of Roberto Firmino’s calibre would suit the Turin giants, who are eyeing a new striker to partner Dusan Vlahovic after the exits of Alvaro Morata and Paulo Dybala.