Arsenal have announced the signing of Gabriel Jesus from Manchester City with the striker moving to the Emirates Stadium on a long-term contract. 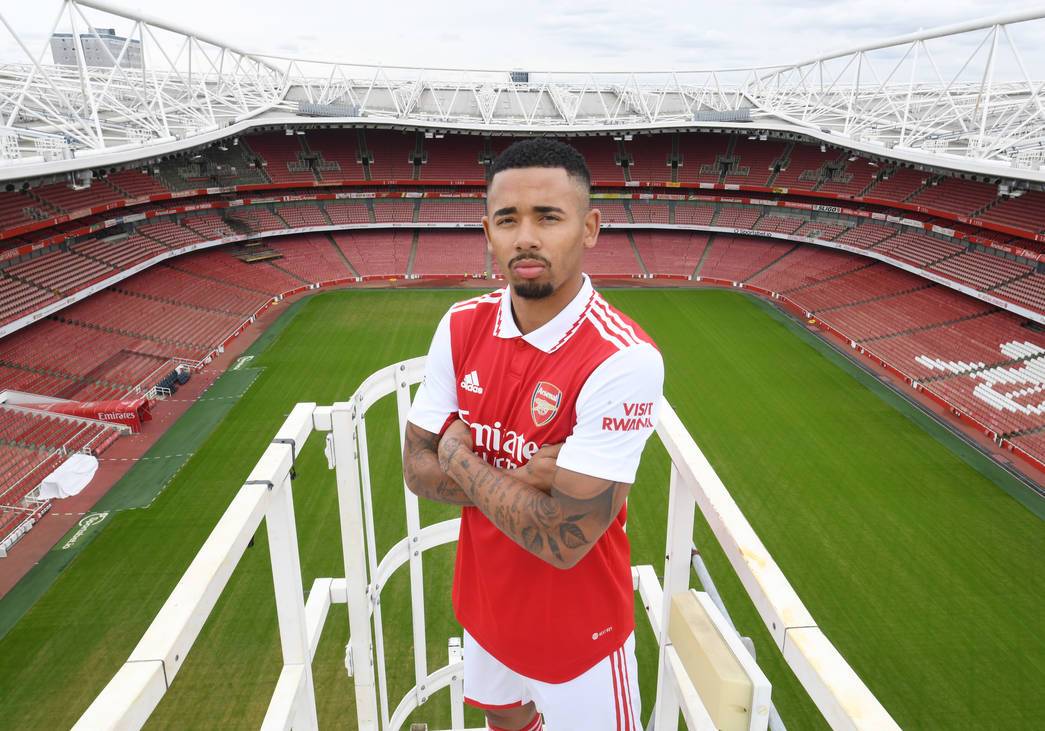 Arsenal have announced the signing of Gabriel Jesus from Manchester City with the striker moving to the Emirates Stadium on a long-term contract.

Mikel Arteta has been in the market for a top class striker this summer after allowing Alexandre Lacazette and Pierre-Emerick Aubameyang to leave on free transfers over the past six months.

Gabriel has been widely touted as Arteta’s top target in recent weeks and Arsenal managed to fend off competition from a number of other clubs to secure his signature.

After lengthy negotiations with City, it was revealed last weekend that a fee had been agreed between the two clubs with Arsenal reportedly agreeing to pay £45m for the Brazilian international.

Gabriel was spotted with Arsenal director Edu in London early last week where he undertook his medical and met some of his team mates at Arsenal’s London Colney training base.

A video emerged last Thursday showing Gabriel at the Emirates Stadium wearing an Arsenal kit while eagle-eyed fans noticed that you could buy a ‘Gabriel 9’ shirt from the official club online store on Friday.

Supporters have been patiently waiting for an official announcement and Arsenal have finally confirmed on Arsenal.com that Gabriel has joined the club on a long-term contract. 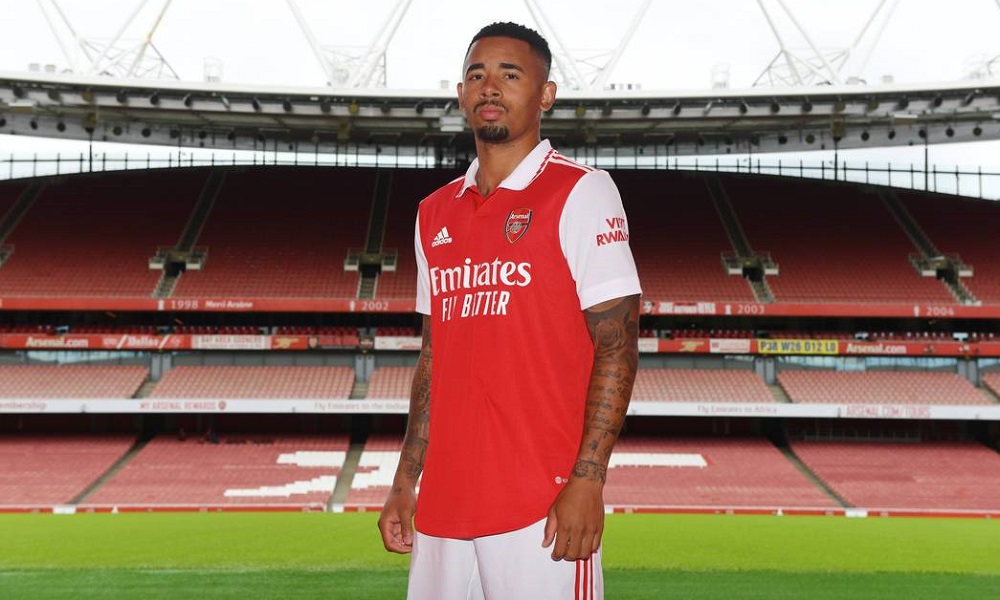 Arteta has expressed his delight at landing Gabriel, telling the clubs website the club have done a tremendous job to get the deal done:

“I’m very excited. The club has done a tremendous job to recruit a player of this stature. I know Gabriel personally very well, and we all know him well from his time in the Premier League and being really successful here.

“This is a position that’s been on our radar for a long time now and we have managed to get a player that we all wanted, so I’m really happy.”

The 25-year-old had just one year remaining on his contract at Manchester City and wanted a new challenge after falling down the pecking order following the arrival of Erling Haaland.

Despite starting just 27 games in all competitions last season, Gabriel still managed to provide 13 goals and 12 assists so he’ll certainly give Arsenal an added threat in front of goal. 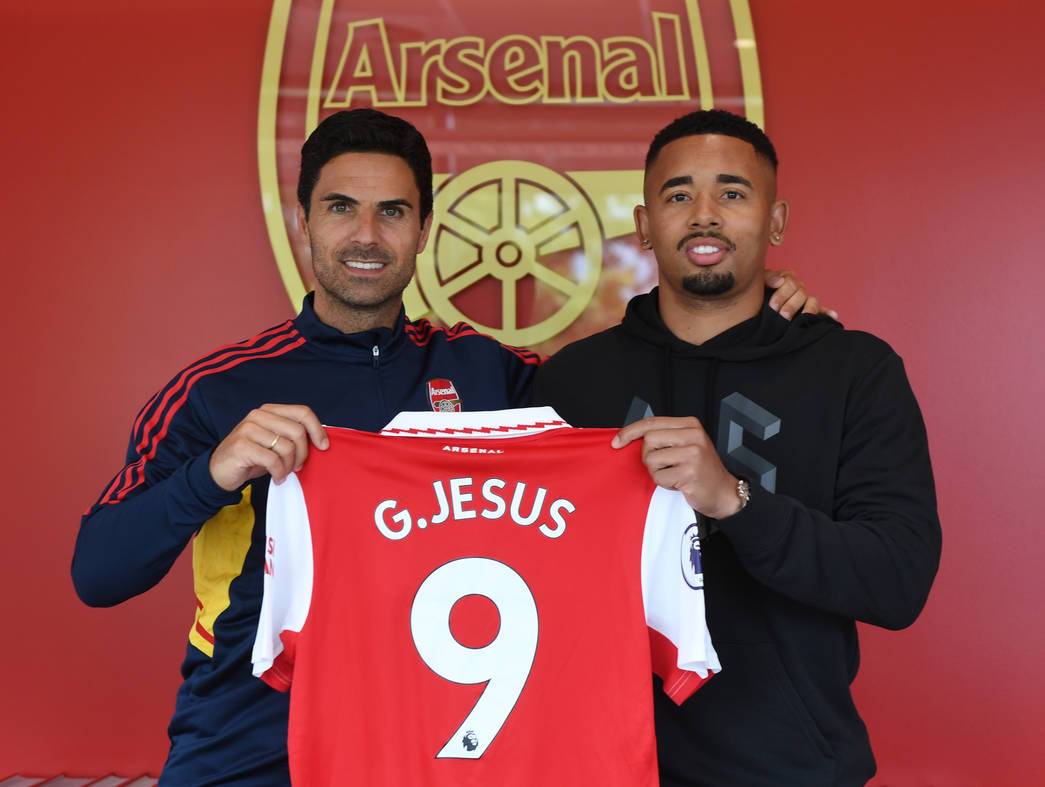 The Brazilian international is expected to predominantly play through the middle at Arsenal but he can also play out wide so he’ll give Arteta a versatile option in the final third.

The forward has been posing for photos in his new Arsenal kit and will wear the No.9 shirt this coming season. Here are more photos courtesy of Arsenal.com: 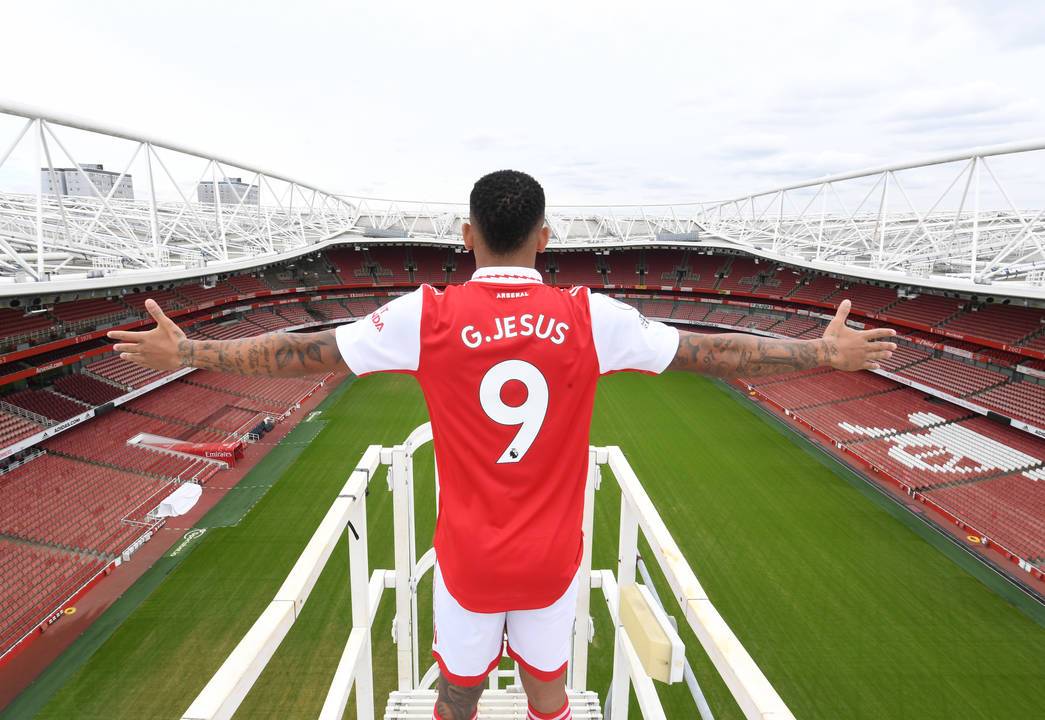 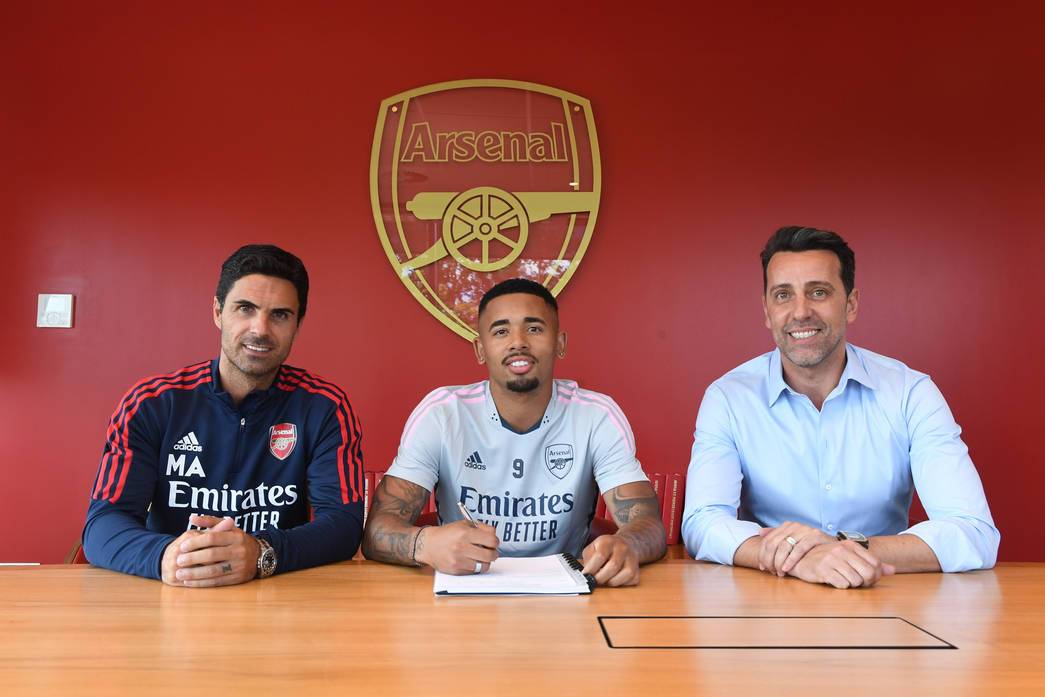 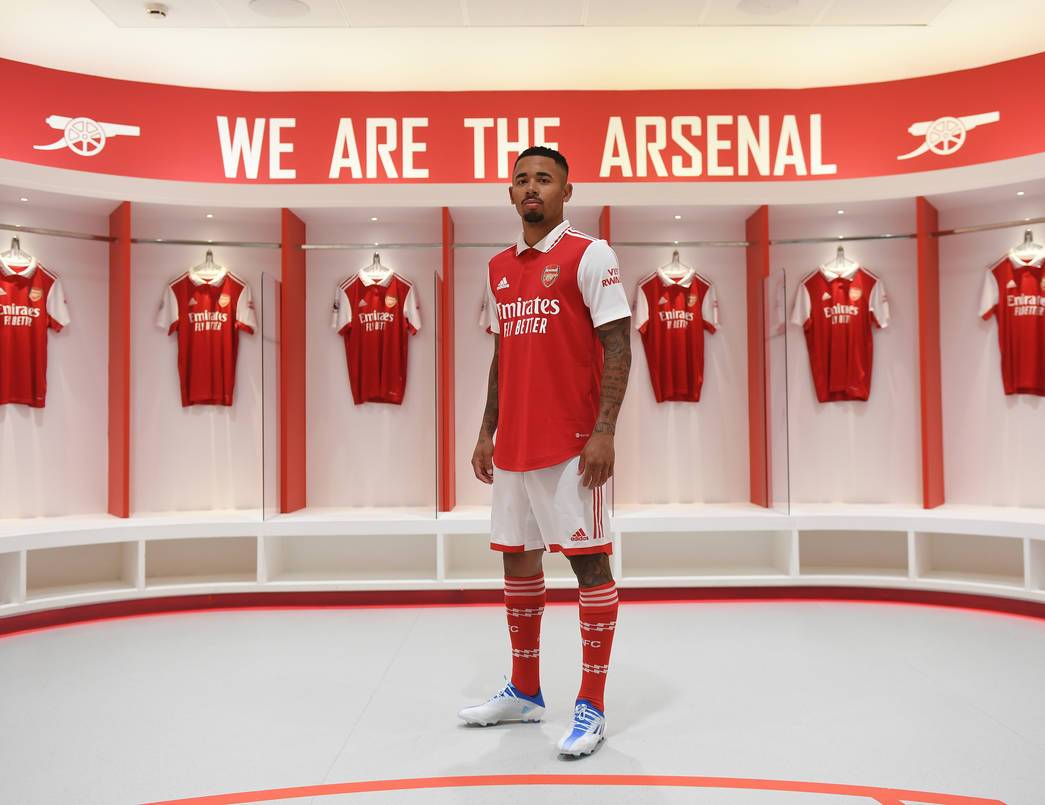