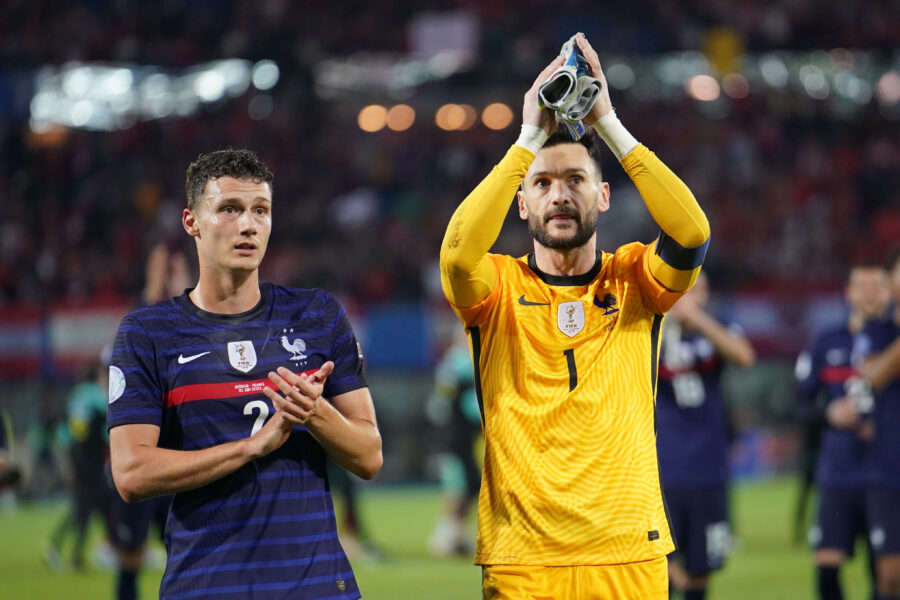 The Blues are yet to make a signing in the transfer window, but they are currently in advanced talks to land Manchester City winger Raheem Sterling.

The club are also likely to focus on the backline with the recent exits of Antonio Rudiger and Andreas Christensen, and Pavard could be an option.

As per Plettenberg, Pavard could leave Bayern Munich after four seasons. Chelsea are mentioned as one of his admirers alongside Juventus and Atletico.

Pavard has largely played as a right-back for the German champions, but he can also operate as the right-sided centre-back or in the right wing-back position.

His versatility could be a reason behind Chelsea’s interest. While they need to bolster their central defence, the club also require a quality deputy for the right wing-back role.

Cesar Azpilicueta has done a credible job as Reece James’ back-up, but he has shown signs of regression. There is also uncertainty where he will stay at Chelsea next season.

It will be interesting to see whether Chelsea make an approach for Pavard. A move for the £27 million-rated star could have an effect on the pursuit of Juventus’ Matthijs de Ligt.

Plettenberg has revealed that Bayern are very interested in signing De Ligt, but are currently not in a position to afford the £69 million transfer fee set by the Bianconeri.

If the Blues were to make an early approach for Pavard, they may end up assisting Bayern in their attempt to sign De Ligt by allowing them to recoup extra transfer funds.

The ideal solution for Chelsea would be to prise away De Ligt from Juventus before negotiating a deal for Pavard. This is easier said than done with the competition.