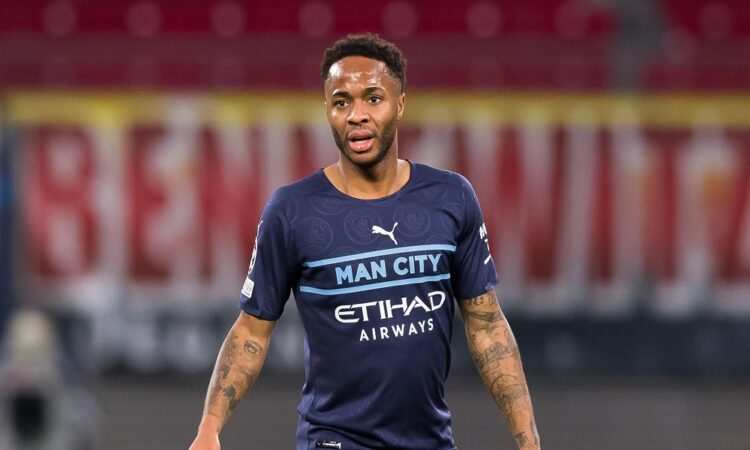 Raheem Sterling is set to join Chelsea on a four-year contract as the Blues close-in on a £45m deal with Manchester City, according to the Daily Mail.

Thomas Tuchel has already lost Romelu Lukaku this summer after allowing the striker to join Inter Milan on loan. His attack needs a revamp and currently lacks a genuine goal-scorer.

Since the 2017/18 season, Sterling has consistently entered double digits in terms of goals. His total goal tally for Man City is now 131 goals from 337 appearances so he’d certainly bring a much needed threat to Chelsea.

The Blues have been strongly linked with a move for Sterling in recent weeks and the Daily Mail claims there is growing confidence that the attacker will move to Stamford Bridge this summer.

The newspaper says Sterling will sign a four-year contract with Chelsea and a £45m deal is now close to being agreed after talks between all parties intensified significantly in recent days.

As per the Daily Mail, Sterling has held positive talks with Thomas Tuchel over how he’d fit into the Chelsea bosses plans, and the 27-year-old is now keen to seal a move to West London.

The England international has fallen down the pecking order at Etihad. The former Liverpool man’s struggles could get worse, now that City have signed Erling Haaland and Julian Alvarez.

He was primarily employed as a false nine or on the left flank by Pep Guardiola. But, now it seems the Premier League champions are overloaded in attack and Sterling could be the first casualty. His minutes on the pitch have progressively regressed. Therefore, he has not committed his long-term future with the Sky Blues, with his contract expiring next summer.

Will Sterling fit at Chelsea?

Much of Chelsea’s goal-scoring threat comes from quick counterattacks. Lukaku struggled under Tuchel simply because he did not fit into his system, but Sterling should be far more suited to his style-of-play.

He is one of the very best when it comes to 1v1 situations and his direct style should work well at Chelsea. Tuchel and his side have been pushing for the England forward and the move appears to be a matter of time.

Sterling’s ambiguous stay at City could finally be coming to an end. Let’s see how this proposed move unfolds….