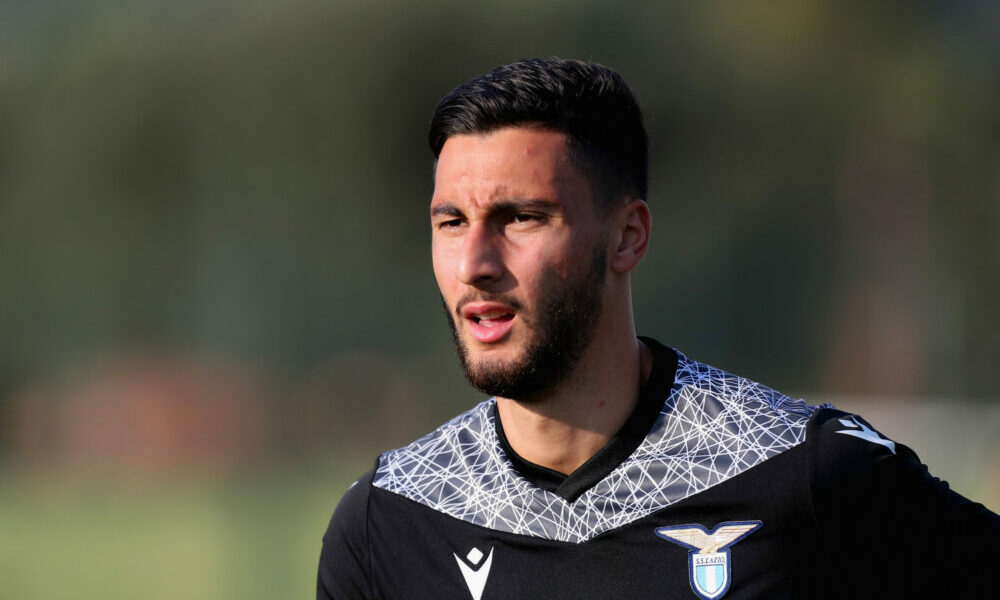 Manchester United are close to securing the services of goalkeeper Thomas Strakosha on a free transfer, 90min report.

The Red Devils recently loaned out Dean Henderson to Nottingham Forest, and they now appear on the cusp of landing a new deputy goalkeeper.

According to 90min, the club already have an agreement in place to sign Strakosha, who is a free-agent after rejecting a new contract at Lazio.

The 27-year-old is on course to become United’s second summer signing after Tyrell Malacia, provided he undergoes a successful medical.

Strakosha barely played for Lazio during the first half of the previous season, but his situation changed entirely in the second half.

The Albanian star was an undisputed choice in goal ahead of Pepe Reina, but this was insufficient to convince him to stay at the club.

Strakosha was linked with a move to Fulham earlier this summer, but they are now keen on landing Bernd Leno from Arsenal.

This may have contributed to United agreeing terms with Strakosha, but the 27-year-old is unlikely to join them to sit on the bench.

David de Gea has been the number one over the past decade, and he had a superb 2021/22 season with several outstanding saves.

Despite this, there are still questions over his ability to adapt to Erik ten Hag’s tactics. The Dutchman likes to play out from the back.

De Gea is far from convincing with his distribution while he has also shown a reluctance when it comes to making high claims.

Strakosha will initially start on the bench, but may have the opportunity to capitalise if De Gea does not warm up to Ten Hag’s tactical set-up.

The former Lazio star is comfortable with the ball at his feet. He completed 81 per cent of his passes with 6.3 long balls per game last term.

In comparison, De Gea only completed 69 per cent of his passes last season. The Spaniard managed just 3.1 long balls per appearance.