Kalidou Koulibaly has completed his move to Chelsea from Napoli after signing a four-year contract at Stamford Bridge, the club confirmed today. 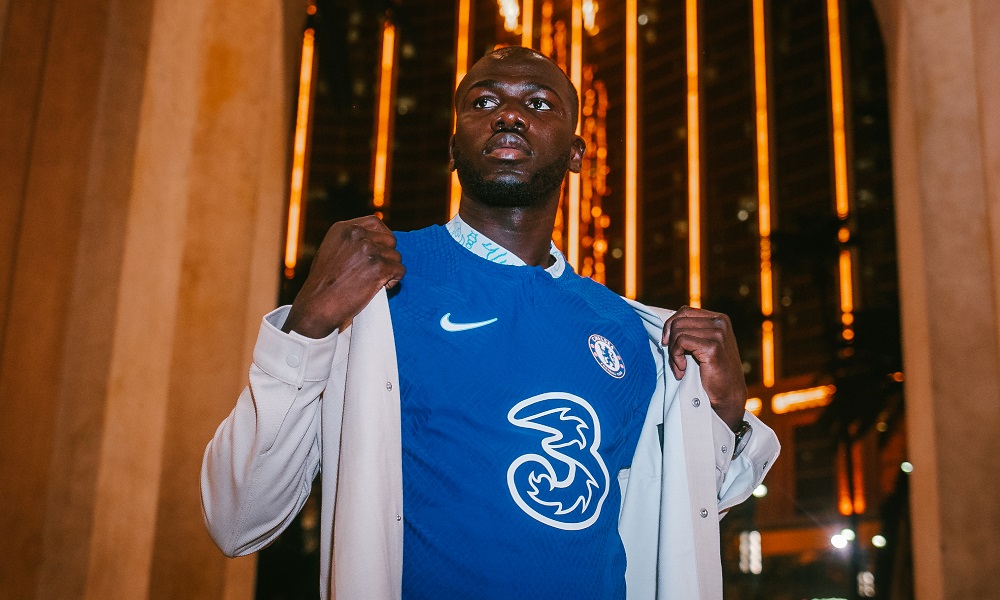 Kalidou Koulibaly has completed his move to Chelsea from Napoli after signing a four-year contract at Stamford Bridge, the club confirmed today.

Thomas Tuchel has been working hard trying to revamp his defence this summer after losing Antonio Rudiger to Real Madrid while Andreas Christensen has also joined Barcelona.

Chelsea have been linked with a number of centre-backs but Koulibaly emerged as a prime target last week and a deal was quickly agreed with Napoli for his services.

Koulibaly underwent his medical in London last week before flying out to Las Vegas in order to finalise his move to Chelsea and meet his new team mates on their pre-season tour of the US.

The 31-year-old has now completed the formalities and Chelsea announced on their official website this morning that Koulibaly has joined the club from Napoli on a four year contract.

After completing his move, Koulibaly told the clubs website he is ‘very happy’ to have joined Chelsea and realise a dream of playing in the Premier League:

I’m very happy to be here with this team at Chelsea. It’s a big team in the world and my dream was always to play in the Premier League. Chelsea came first to get me in 2016 but we didn’t make it. Now when they came to me I accepted it because they really wanted me to come to the Premier League to play for them. When I spoke to my good friends Edou and Jorginho they made my choice easier so I’m really happy to be with you today.

The Mirror claims that Chelsea have paid Napoli around £33.8m [€40m] for Koulibaly and he becomes the clubs second major signing of the summer following the arrival of Raheem Sterling from Man City. 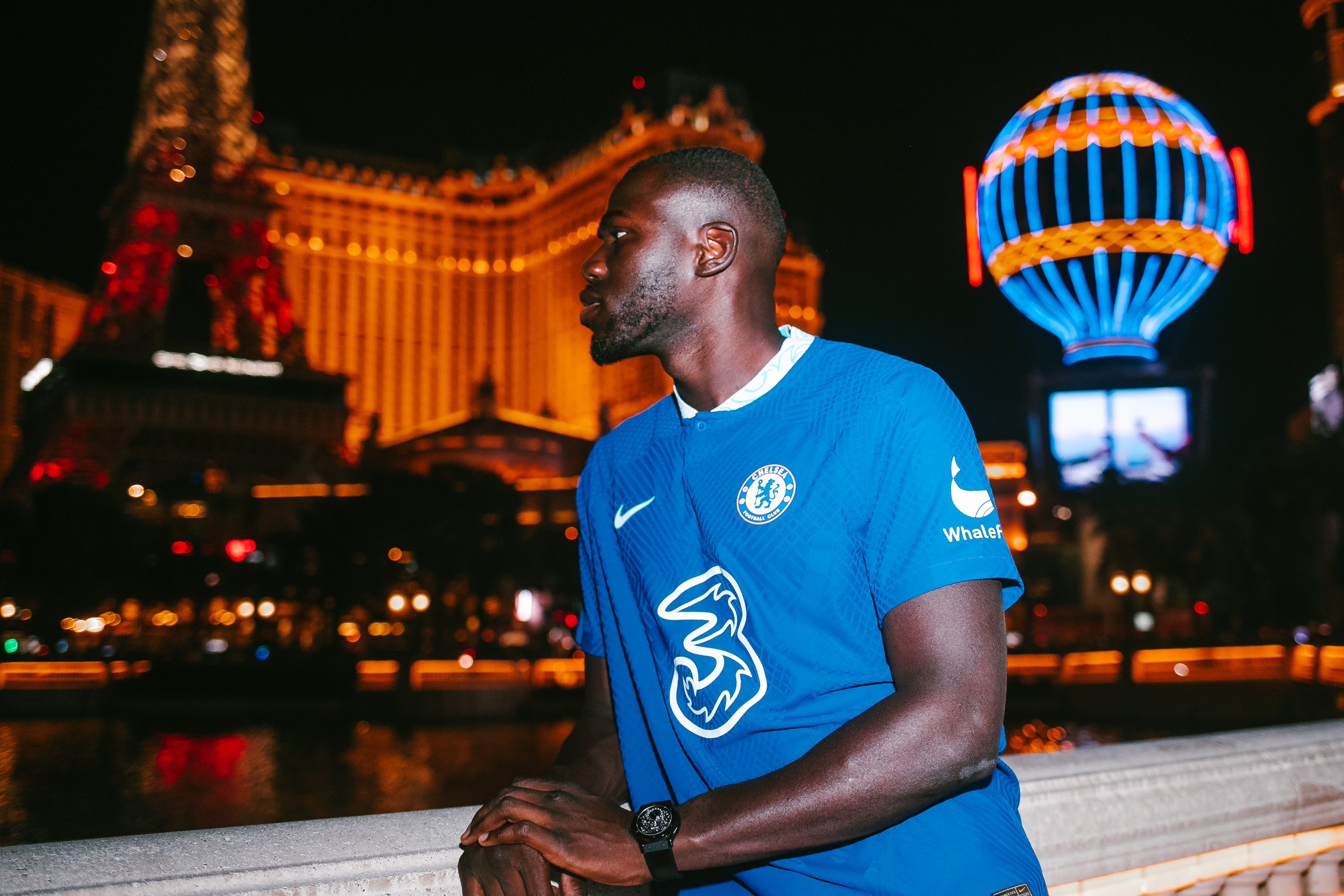 The Senegalese international should prove to be an excellent addition to Tuchel’s squad as he’s forged a reputation as one of the best centre-backs in Europe over the past few years.

He’s fast, powerful and excellent on the ball so Koulibaly has all the attributes needed to be a success in England. He should also fit in well with Tuchel’s style of play as he’s comfortable bringing the ball out from the back.

Koulibaly is unlikely to be the last player to arrive at Stamford Bridge this summer as Tuchel is still in the market for another defender while a wide forward is also reportedly on the agenda. 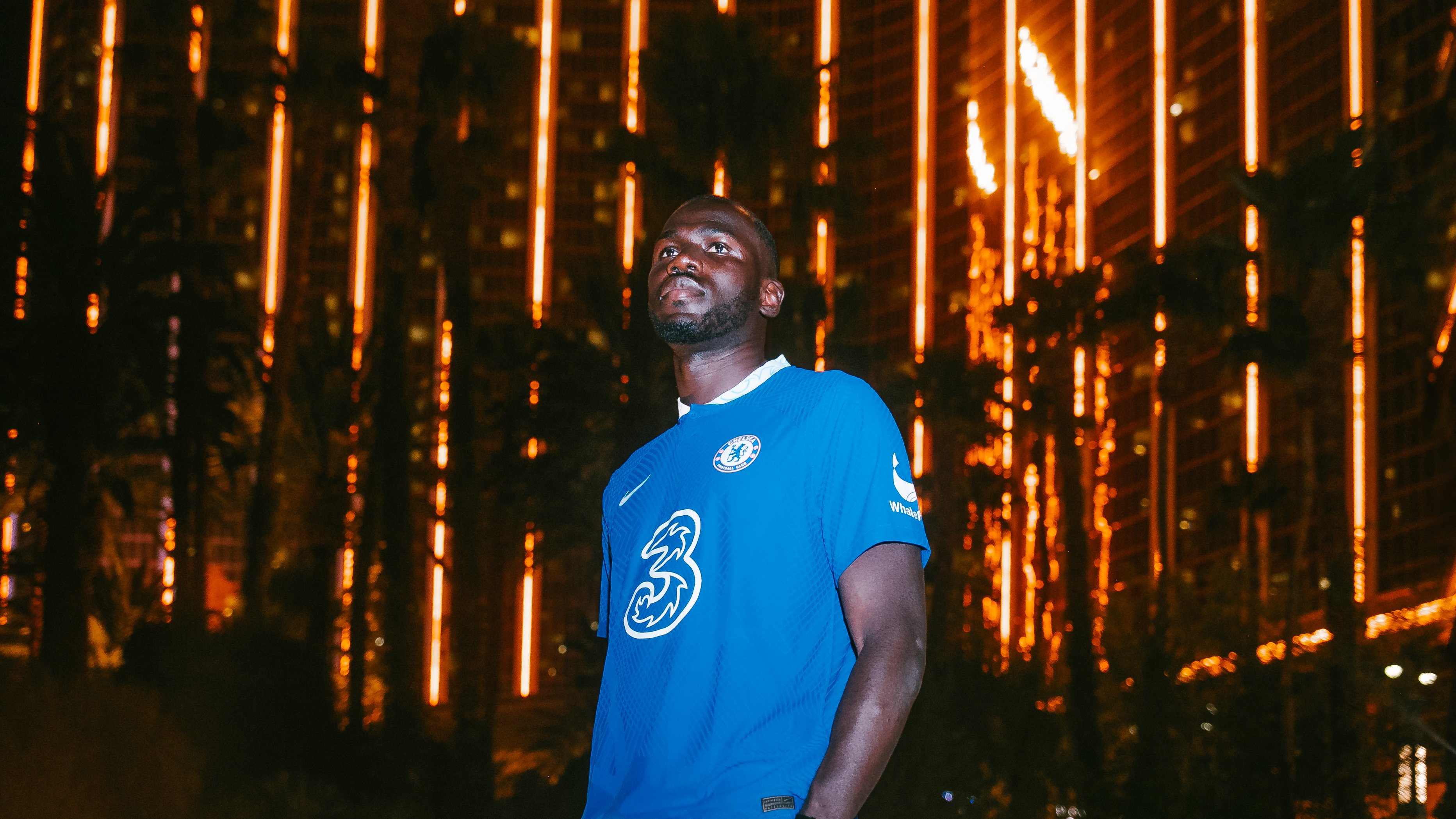 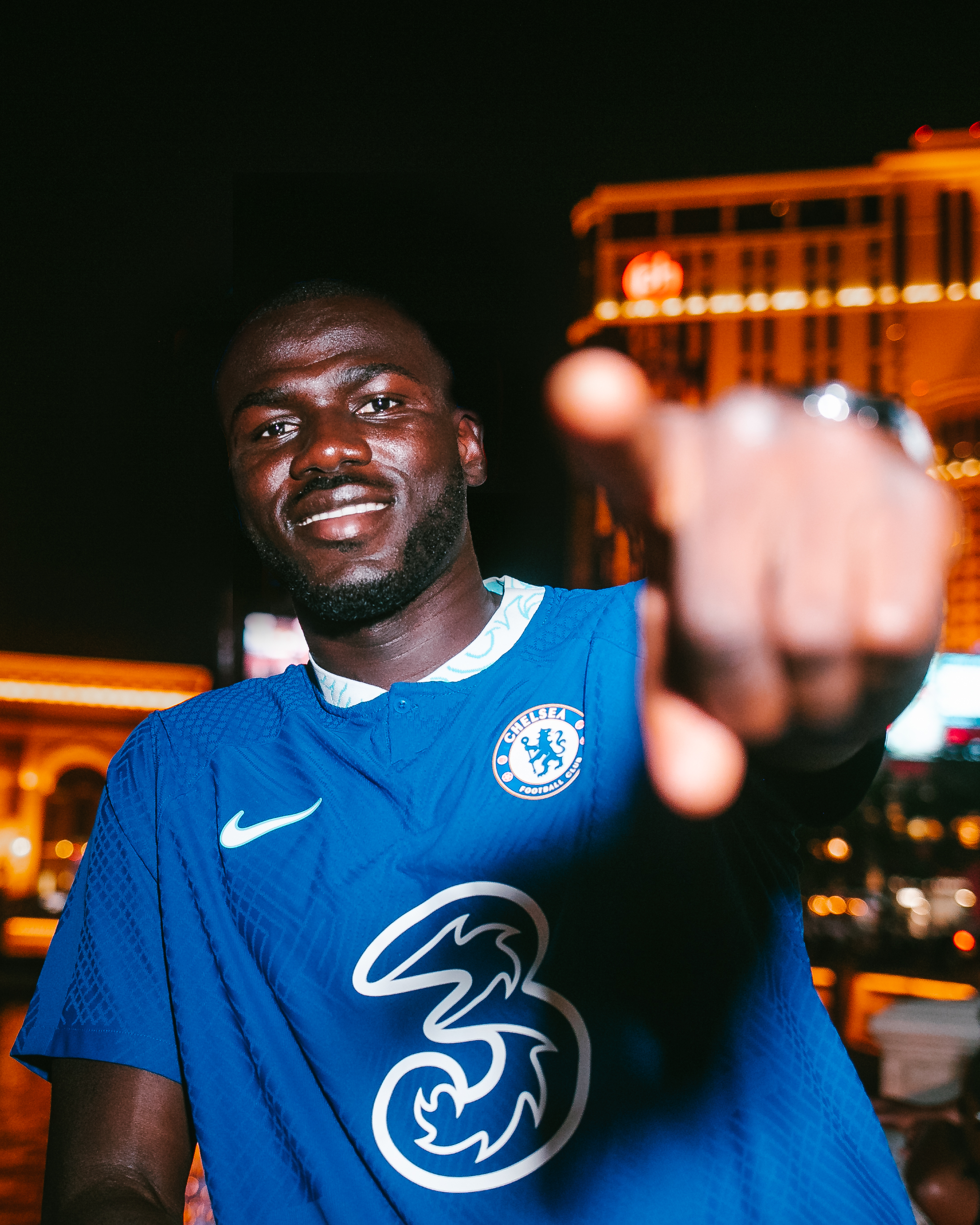