Tottenham Hotspur have announced the signing of highly-rated defender Djed Spence from Middlesbrough in a deal that could reach £20m. 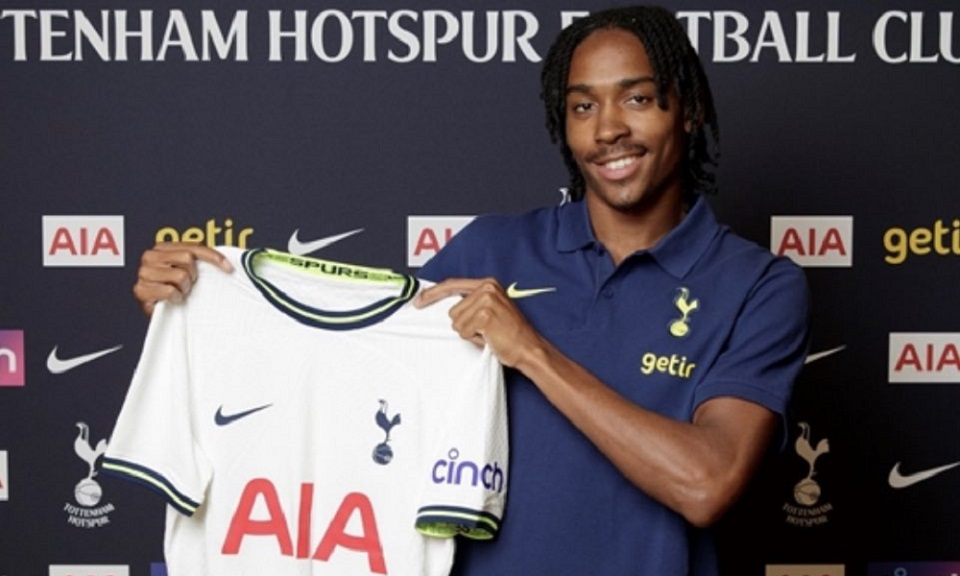 Tottenham Hotspur have announced the signing of Djed Spence from Middlesbrough in a deal that could reach £20m.

Antonio Conte has been rebuilding his squad this summer ahead of Tottenham’s return to the Champions League and the Italian tactician identified the right flank as an area that needed strengthening.

The 21-year-old was given permission to travel to North London to undertake his medical last Friday and personal terms were swiftly agreed over a long-term contract.

Tottenham have now officially announced on TottenhamHotspur.com that Spence has joined the club on a five-year deal. The right-back has been posing for photos with his new Tottenham shirt while there is also a snap of him signing his contract.

The Evening Standard are one of several media outlets claiming that Spurs have paid an initial fee of £12.5m but it could rise to £20m including add-ons, so this is a significant piece of business by the Londoners.

Spence impressed while on loan with Nottingham Forest last season as he played a pivotal role in them gaining promotion back to the Premier League via the play-offs. 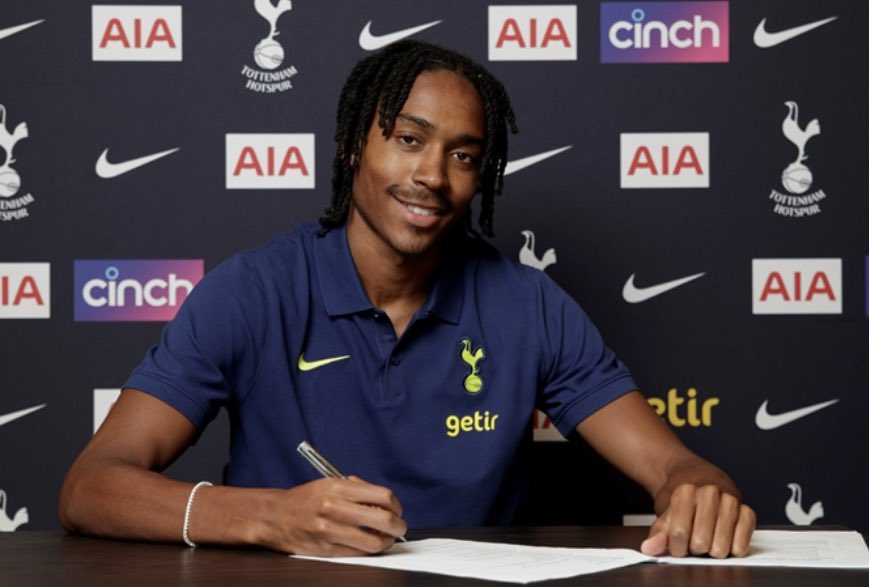 Spence returned to parent club Middlesbrough – who decided now was the time to cash-in while his value was high. Tottenham won the race for Spence’s signature ahead of several other top clubs and he should prove to be an excellent long-term addition to Conte’s squad.

The youngster has forged a reputation as one of the best young full-backs in Britain and has earned 3 caps for the England U21’s. Spence will now compete with Emerson Royal and Matt Doherty for the right wing-back role in Conte’s side next season. 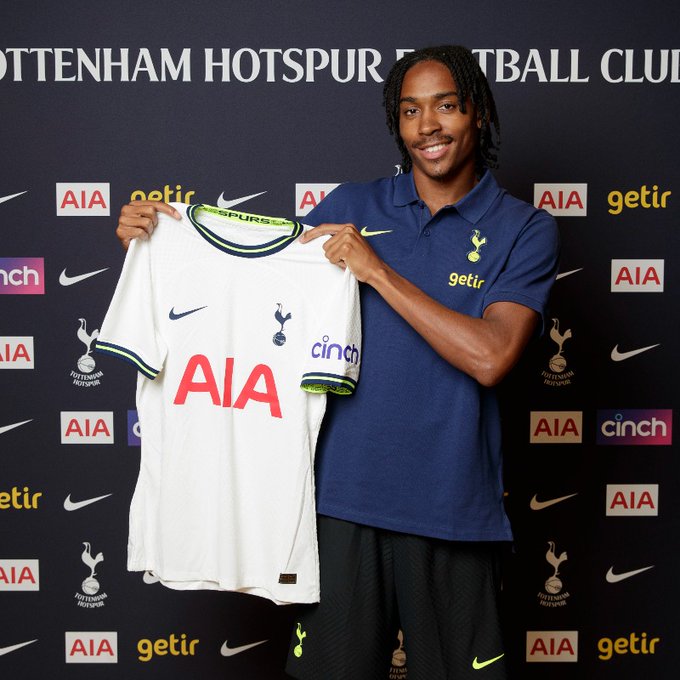