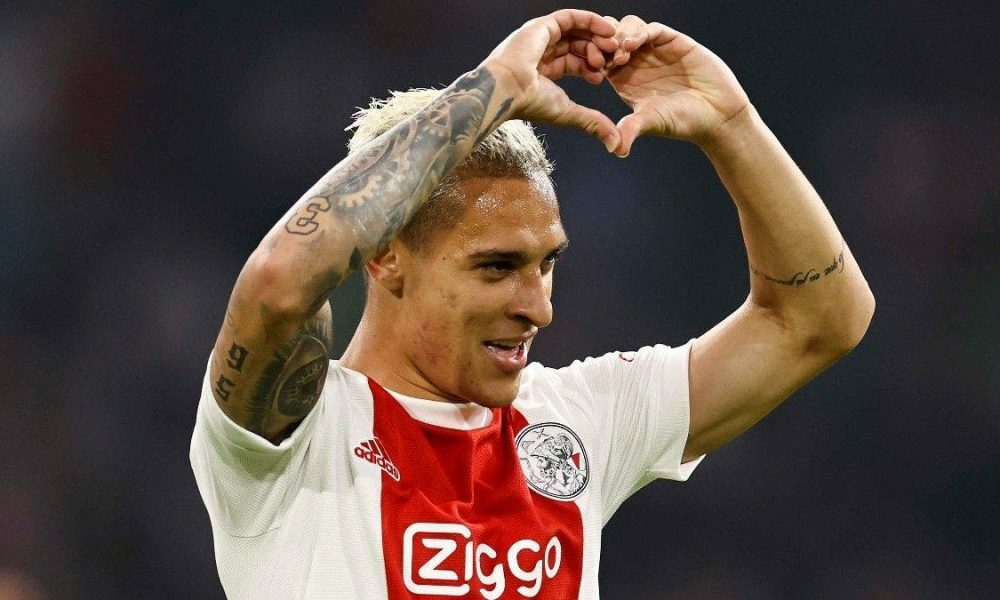 Manchester United’s task of signing Antony has become much more difficult with Ajax raising their asking price, according to reports in Netherlands.

The Brazil international has been earmarked as one of United’s top targets for the transfer window, but they are yet to reach a suitable agreement with the Dutch champions.

An opening bid worth €60 million (£51m) was rejected by Ajax earlier this month as it was short of their €80m (£67m) valuation. United have now been handed a fresh blow.

According to De Telegraaf’s Mike Verweij, Ajax have further increased the price tag to €100m (£84m), and they are reluctant to lose more players during the transfer window.

United have had the tendency of haggling over price tags over the years, and nothing has changed this summer.

The club’s hierarchy had a prolonged round of negotiations with Ajax for Lisandro Martinez, and ended up paying a hefty £57m including add-ons for the Argentine.

They face a similar situation with Antony. They could have signed him for less earlier in the transfer window. Ajax are now dictating his situation with a higher price tag.

With three years left on Antony’s contract, Ajax don’t face any pressure to sell this summer, and the onus is on United to persuade them with a significant transfer offer.

The board could have sanctioned a deal for £67m, but serious questions will now be raised. It remains to be seen whether the hierarchy back manager Erik ten Hag on Antony.

The Brazil international is a specialist left-footed right-winger, and has rarely played anywhere else.

Jadon Sancho has peaked from the position during pre-season while United have talented youngsters in Anthony Elanga and Amad Diallo to provide back-up off the bench.

Antony, who bagged 12 goals and 10 assists for Ajax last term, would certainly be an upgrade on the duo, but spending £84m on an unproven Premier League star is a big risk.