Tottenham Hotspur could sign Weston McKennie in a bargain £25m deal this summer with Juventus ready to cash-in on the midfielder, according to reports 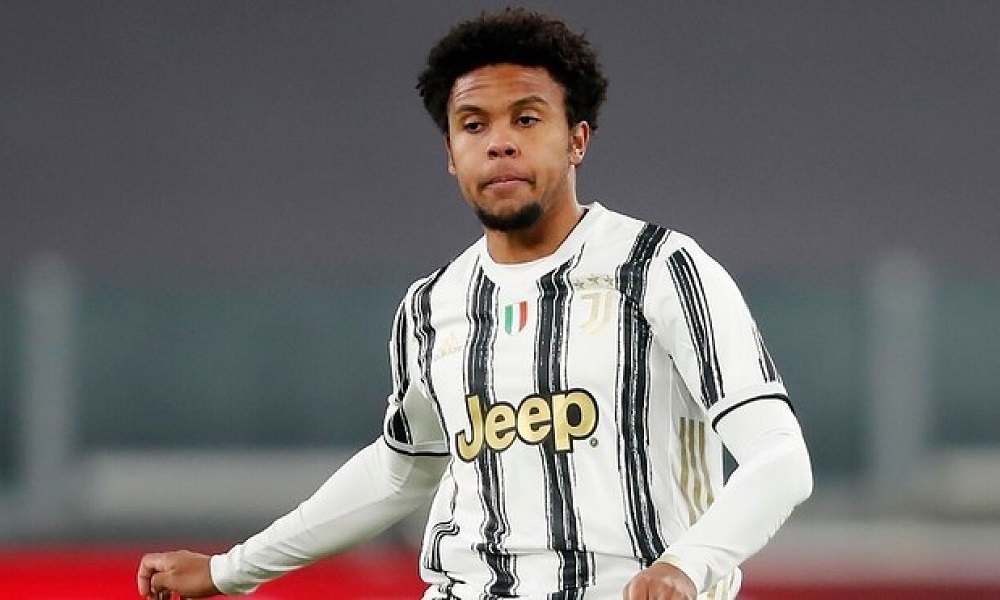 Tottenham Hotspur could sign Weston McKennie in a bargain £25m deal this summer with Juventus ready to cash-in on the midfielder, according to reports via TeamTalk.

Antonio Conte has been busy reshaping his squad over the past few weeks with the Italian bringing in Fraser Forster, Ivan Perisic, Yves Bissouma, Richarlison, Clement Lenglet and Djed Spence.

Spurs are clearly being ambitious in the transfer window as they look to build a squad capable of competing for honours next season and it appears their spending hasn’t stopped just yet.

Reports last week suggested that Conte is still in the market for another box-to-box midfielder and the Daily Mail claims McKennie has been identified as a prime target by the hierarchy at WHL.

The newspaper says Tottenham sporting director, Fabio Paratici, is a huge fan and has been exploring the possibility of luring McKennie to North London.

Paratici was at Juventus when they signed the 23-year-old from Schalke in 2020 and he’s been a huge success in Turin having developed into one of the best all-round midfielders in Serie A.

The Italian supremo is now hoping to be reunited with McKennie at Tottenham and 90min [via TeamTalk] are citing Goal Italia’s Romeo Agresti as saying on their latest podcast that Juventus are open to selling the player this summer.

Agresti says the Turin giants are willing to cash-in if a bid of just £25m [€30m] is put on the table, which is far lower than the £34m valuation quoted by the Daily Mail last week.

If Tottenham could land the United States international for around £25m it would represent a bargain for a player of McKennie’s quality, as he has the potential to be a terrific signing for the London outfit.

He’s been excellent for Juventus over the last two years but 90min says they are ready to sell in order to raise funds for a swoop on Chelsea for Jorginho – who they want to pair with Paul Pogba in a new-look midfield next season.

We’ll have to wait and see whether Tottenham step-up their interest in McKennie now that Juve have seemingly lowered their asking price, but we think he’d be an excellent addition to Conte’s squad.