Arsenal are fighting serious competition from Premier League sides Liverpool and Chelsea for Yeremy Pino, according to reports via the Daily Star. 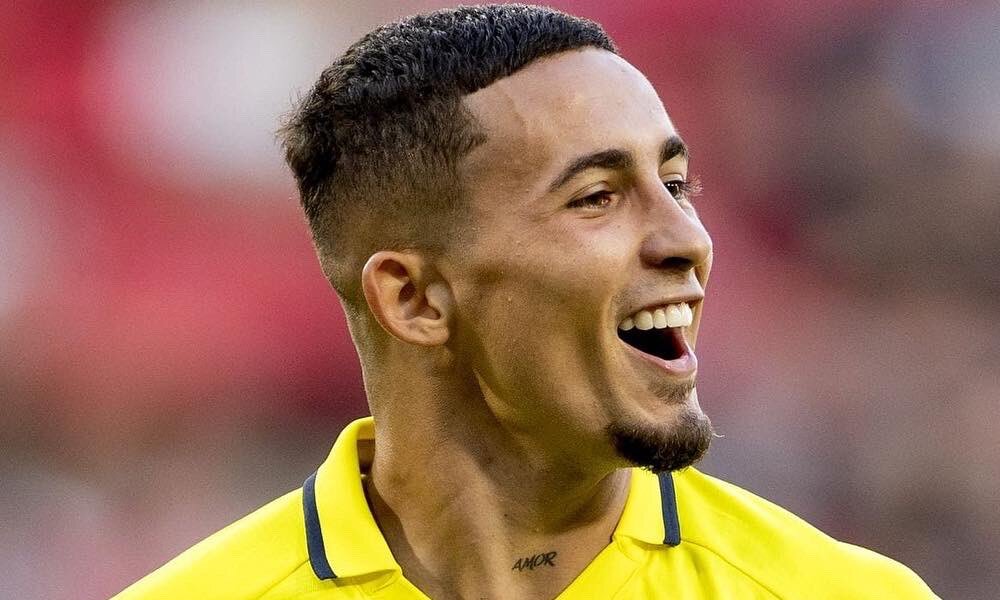 Arsenal are eyeing a move for Yeremy Pino but face competition from Premier League rivals for the Villarreal stars signature, according to reports via the Daily Star.

The Spaniard has made a name for himself since making his debut for Unai Emery’s Villarreal in October 2020. Despite being just 19, the winger has played  77 games for The Yellow Submarine, while also appearing for the Spanish national side four times.

Pino is considered as one of the most exciting young wingers currently plying their trade in the European continent. He’s a very versatile player who can play anywhere across the front line with equal effect, which is what makes him attractive.

The youngster has caught the eye of clubs here in the Premier League with the Daily Star citing a report from Spain that claims Arsenal are battling it out with Liverpool and Chelsea for his signature.

The outlet suggests that English teams are preparing their offers, but they’ll have to dig deep as the Daily Star says Pino’s release clause is set at a whopping £67m – which may put off many interested suitors.

There is no doubt about the talent that the youngster possesses. If you search “Yeremy Pino” on YouTube, the one word that is common among the videos that appear at the top is “amazing.”

And there’s no arguing on the matter that the Gunners’ hierarchy would be very interested in bringing a player of Pino’s calibre to England.

The need for a winger is crystal clear at Arsenal. Mikel Arteta only has two natural wingers in his team – Bukayo Saka and Gabriel Martinelli.

If one of them gets a serious injury in the upcoming season, you would not want to rely on Nicolas Pepe and Reiss Nelson, who have failed to make a true mark in the Arsenal first team.

Regardless, both the players look likely to be on their way out of the club, and if they eventually do leave the Emirates Stadium, the need to add a winger in the books will increase four-fold.

Several names have been linked to Arsenal in the past. PSV’s Cody Gakpo, Wolves’ Pedro Neto, West Ham United’s Jarrod Bowen, and even Bayern Munich’s Leroy Sane have been thrown in the ring.

The Gunners’ serious pursuit of former Leeds’ man Raphinha was a testament that if a good opportunity arises, the club’s owners won’t hesitate to bring out their wallets.

If Arsenal see Pino as a perfect player, they would need to act fast to get a deal agreed before the likes of Liverpool and Chelsea step up their interest.