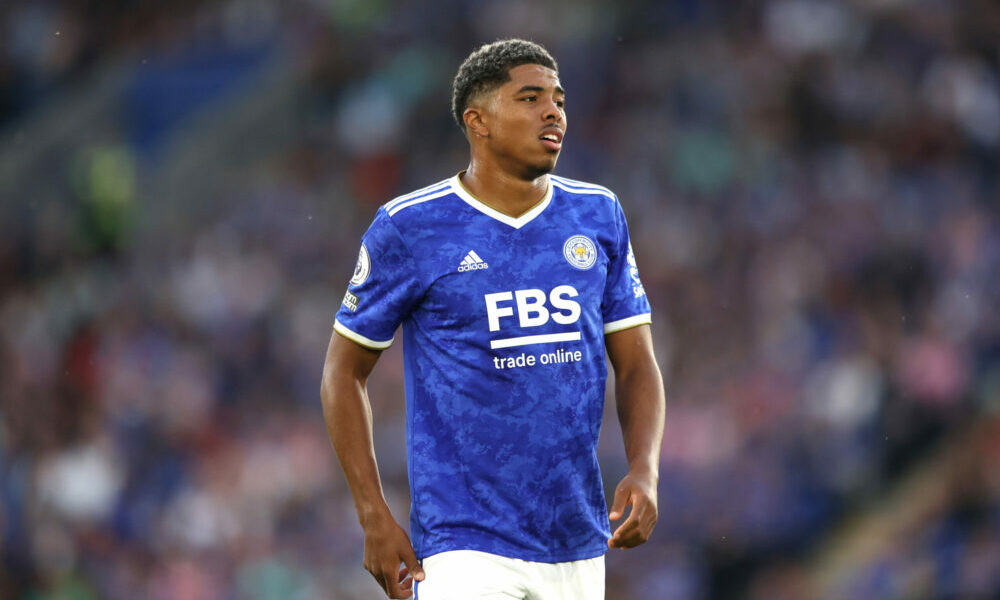 Chelsea are prepared to make a fresh approach to sign Leicester City defender Wesley Fofana after their opening £60 million bid was turned down, Fabrizio Romano reports.

The Blues have placed emphasis on bolstering their defensive department this summer. They have already signed Kalidou Koulibaly from Napoli while they are in advanced negotiations for Marc Cucurella.

In recent days, Fofana has emerged as another top target for the west London giants, and Romano has confirmed that the Foxes have already turned down a first bid in the region of £60m.

The Midlands outfit are maintaining their not-for-sale stance on Fofana, but Chelsea are preparing a renewed approach with the French centre-back keen on making the switch to Stamford Bridge.

Chelsea have faced plenty of setbacks this summer. They have missed out on signing four central defenders in Matthijs de Ligt, Nathan Ake, Jules Kounde and Presnel Kimpembe.

Despite this, their transfer window has been positive with the signings of Koulibaly, Raheem Sterling, Gabriel Slonina and Carney Chukwuemeka – the latter’s arrival came out of the blue.

Koulibaly is expected to provide a solid base at the heart of the defence, and Fofana would provide a similar presence for the Blues with his excellent all-round defensive attributes.

Fofana is strong with his tackling, interceptions and clearances. He also has an aerial presence with quality distribution. On top of this, he is not easy to outmuscle physically.

It has been reported that the Foxes are eyeing around £80m for the Frenchman, and Chelsea may need to match the asking price to have any chance of landing him this summer.

Brendan Rodgers’ side are in a strong position to keep the player otherwise. Fofana put pen-to-paper on a new five-year deal in March this year. The Foxes don’t have any need to sell.

Fofana is said to be keen on joining Chelsea this summer, but we don’t see him forcing an exit, considering the Foxes handed him a renewal within months of his serious leg injury.

Rodgers praised him as a ‘phenomenal talent‘ earlier this year. He will still be hoping that the Foxes can resist the prospect of selling the highly-rated defender before the deadline.