Wow, what a day! This has been an interesting day of transfer news, gossip, speculation surrounding the Gunners, especially after the headline-breaking news of Arsenal tabling a bid for FC Porto’s sensation, Radamel Falcao. There has been other interes…

This has been an interesting couple of days of transfer news, gossip, speculation surrounding the Gunners, especially after the headline-breaking news of Arsenal tabling a bid for FC Porto’s sensation, Radamel Falcao. There has been other interesting news, here are the headlines: 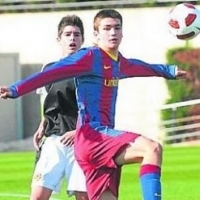 Yes, it looks official, Bellerin is now a Gunner after Arsenal paid Barcelona, compensation of around 400,000 euros. The 16 year old plays as a right back/winger and joins fellow youth player, Jon Toral, to sign for the Gunners. This news will certainly delight fellow Gooners, who have been and still are furious with Barcelona’s relentless pursuit of star midfielder and captain, Cesc Fabregas.

Here’s link to the article from the ever-reliable, Young Guns Blog, if you want to know more details about the transfer: http://younggunsblog.co.uk/2011/05/arsenal-sign-barcelona-winger-bellerin/ 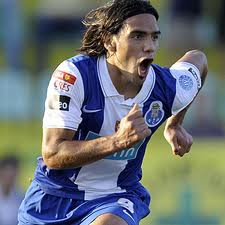 Yes….. Yes…… YESSSSSSSS!!!!!! This is the headline news today, as Falcao’s agent confirmed that both Arsenal and Tottenham have tabled bids for the Colombian international and FC Porto player, who has had a sensational season, scoring 39 goals in 41 matches. It is rumored that both clubs are willing to pay his buyout clause of 26 million pounds. Come on Wenger!!!!!!!

Mamadou Sakho is up for sale

I’m honestly not sure about this, I stumbled upon it, when I read an article on fellow Arsenal blog, Goonersaur. The article states that Sakho has been available by his club, PSG, for around 20 million pounds, which I believe is way over the top. In my opinion, Sakho’s value is around 15 million pounds, but he will be a great buy if Wenger is willing to get him. 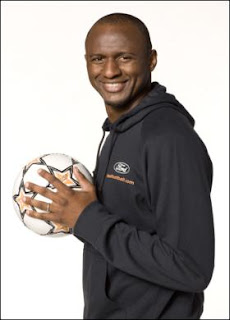 There are rumors of Arsenal legend, Patrick Vieira, returning to the club where made himself as a player and a star, but not as player, but as a coach. Vieira, is rumored to be set to be released by Manchester City in the coming weeks, but wants to stay in England and Wenger is willing to offer him a coaching position at the club. I believe this is great news and if true, will delight many Arsenal fans who believe that Vieira with his experience, will give great advice and guidance to the young Gunners.

Link to the article: http://www.dailymail.co.uk/sport/football/article-1390891/Patrick-Vieira-line-surprise-Arsenal-return.html