Arsenal: Halfway Home But The Next Two Months Are Key

Twenty-two games into the Premier League season and Arsenal’s much-anticipated collapse hasn’t happened yet. Here’s a look at their upcoming pivotal fixtures.

Twenty-two games into the Premier League season and Arsenal’s much-anticipated collapse hasn’t happened yet. Margins are extremely tight however, and February and March will bring some fearsome tests for Arsene Wenger’s scintillating team. With Theo Walcott out for six months and striker options limited, some activity in the January transfer window may be the key to surviving the relentlessness of the next two months.

On Friday 24th January Arsenal host Coventry City in a relatively kind FA Cup draw. The League One side were at one time one of the longest-serving top tier clubs in English football, but the last decade has been somewhat grim both on the pitch and financially. The Sky Blues were relegated to League One in 2012 and moved out of the Ricoh Arena last year. Home matches are now played at Northampton Town’s Sixfields Stadium. Odds on an away win are understandably long; 18/1 is the best you’ll get right now, with Arsenal at 1/10. 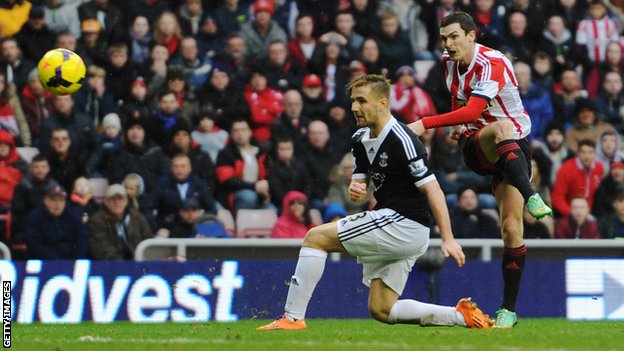 On the following Tuesday, Arsenal travel to St Mary’s Stadium for a PL game against Southampton. The Saints look fairly safe in the top half of the table, sitting 9 points above tenth-placed Aston Villa. A brilliant start to the season saw them beating Liverpool and drawing with from both Manchester clubs. After a New Year’s Day home defeat to Chelsea, Southampton have recovered enough to take four points from their last two PL games. Arsenal are 21/20 to win at St Mary’s, with Southampton’s best price currently 11/4.

Arsenal are around 2/9 to win their home game against Crystal Palace on 2nd February, but things begin to get substantially more tricky from the following Saturday. A trip to Anfield will pit Arsenal’s superb defensive pairing of Laurent Koscielny and Per Mertesacker against Luis Suarez. With Suarez favourite for Golden Boot glory at 1/9, it’ll be a fascinating game. Aaron Ramsey will be looking to repeat his performance against Liverpool in November, when he and Santi Cazorla scored to give the Gunners a 2-0 home victory.

Just four days later Manchester Utd visit the Emirates. David Moyes’ teething troubles continue, and his injury-hit strike force may shorten the odds on an Arsenal win. On 19th February Bayern Munich arrive in North London, and between these last two games there should be a 5th round FA Cup fixture. Sunderland, Stoke and Swansea offer a slightly less intimidating run of games. The pressure mounts again on 11th March; an away game in Munich is followed by Spurs away, Chelsea away and Manchester City at home. Five points from the latter three games may well turn out to be a significant achievement.

Do you think Arsenal can survive the next couple of months to maintain their title challenge? Or is it all going to unravel as it did in 2008?