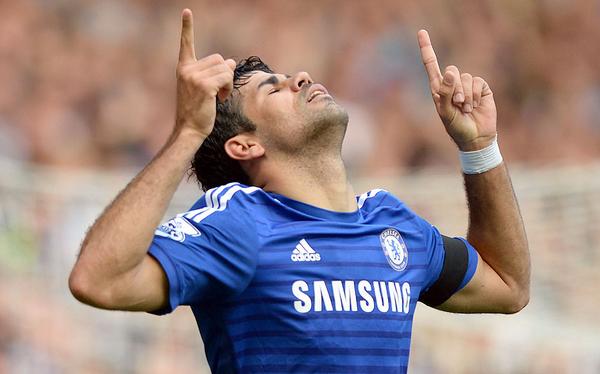 Goalkeeper: Petr Cech made his first start of the season during last nights League Cup clash but Thibaut Courtois will almost certainly come back in this weekend.

Defence: Jose Mourinho rested Branislav Ivanovic and John Terry on Wednesday night so the duo should be recalled on Saturday with Filipe Luis and Kurt Zouma dropping to the bench. Gary Cahill and Cesar Azpilicueta should keep their places in the back-four.

Midfield: Both Cesc Fabregas and Nemanja Matic were given a breather too against Bolton so the duo will come back in with John Obi Mikel and Nathan Ake expected to drop out. Ramires is still struggling with an abductor injury so could miss out once again.

Attack: Oscar could keep his place after scoring a fine winner in the Cup but Willian and Eden Hazard are likely to be recalled after being rested last time out. Diego Costa is also expected to start up front after Mourinho left him out against Bolton to protect his troublesome hamstring injury.

So here’s how we think Mourinho will line-up his team this weekend: 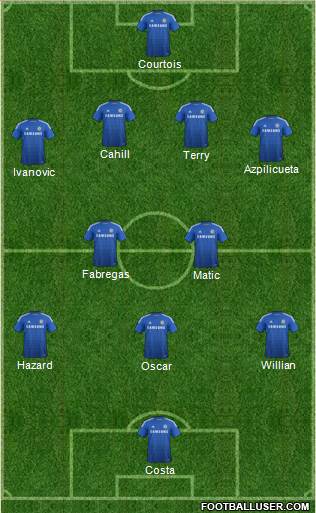