Liverpool will look to get back to winning ways when they entertain West Brom at Anfield on Saturday. Here is the team we think Brendan Rodgers will select: 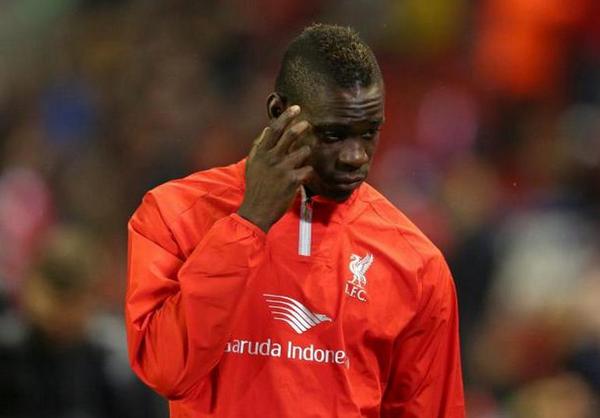 Liverpool will look to get back to winning ways when they entertain West Brom at Anfield on Saturday afternoon. Here is the team we think Brendan Rodgers will select:

Goalkeeper: There’s no doubt Simon Mignolet will start the game unless he picks up a late injury.

Defence: Rodgers has limited options in defence as both Glen Johnson and Jon Flanagan remain on the sidelines, while Mamadou Sakho is also out for at least another two weeks with a thigh injury. The only change is likely to see Alberto Moreno come in for Jose Enrique at left back.

Midfield: Again, injuries mean Rodgers will pretty-much have to stick with same midfielders that faced Basel. Joe Allen is expected back after the international break but this game comes too soon so the Welshman joins Emre Can on the sidelines. Lucas Leiva appears out-of-favour so Steven Gerrard is likely to be joined by Jordan Henderson in midfield with Philippe Coutinho deployed in a slightly more advanced role.

Attack: Lazar Markovic had a difficult night against Basel so we could see Adam Lallana return to the starting eleven. Mario Balotelli wasn’t at his best either but Rodgers hinted today at his press conference that Daniel Sturridge may still be short of fitness this weekend. The Northern Irishman will give the striker every chance to prove he’s ready to return but it looks likely that Balotelli will once again lead the line with Raheem Sterling in support.

Here is the side we think Rodgers will put out: 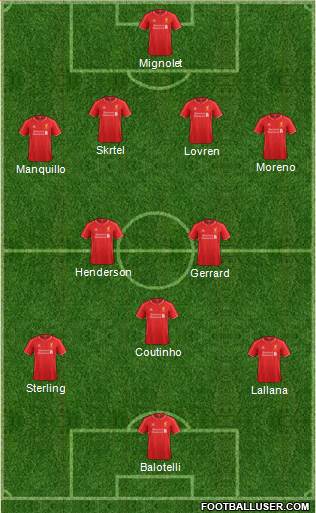