Liverpool have been handed a major injury boost with star striker Daniel Sturridge taking part in full training today. See photos of him in action here. 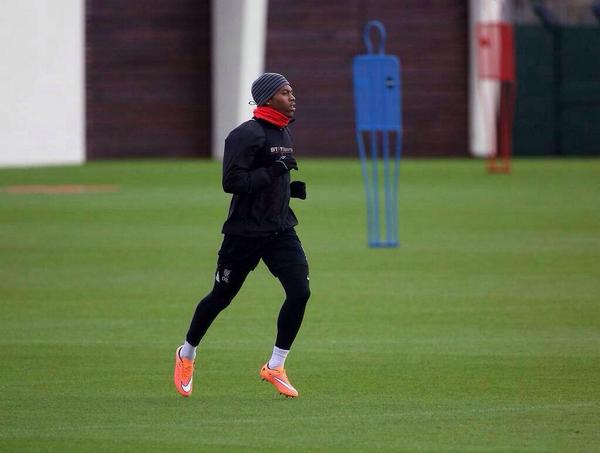 Sturridge has been on the sidelines for over a month since picking up a thigh injury in training while away with the England national team at the start of September ahead of the Three Lions Euro 2016 qualifier against Switzerland.

There were slim hopes that the 25-year-old may feature against West Bromwich Albion last weekend but Brendan Rodgers decided it was too soon and didn’t want to risk aggravating the injury by rushing him back.

However, the Mirror are reporting that Sturridge was seen back in full training at Melwood on Thursday as he steps up his recovery ahead of a potential return after the international break.

If all goes to plant then the striker should be in contention to start when Liverpool travel to the capital to take on Queens Park Rangers at Loftus Road next Sunday afternoon.

The news will be a major boost to Rodgers as his side have struggled badly without Sturridge, with neither Mario Balotelli or Rickie Lambert managing a single Premier League goal during his absence.

Liverpool have also lost to Aston Villa, West Ham and Basel in recent weeks, which has seen them drop off the pace in the league and dent their hopes of qualifying from the group stages of the Champions League, so Sturridge’s return will certainly be a welcome one.

Here are more photos taken from Twitter of Sturridge in action in training today: 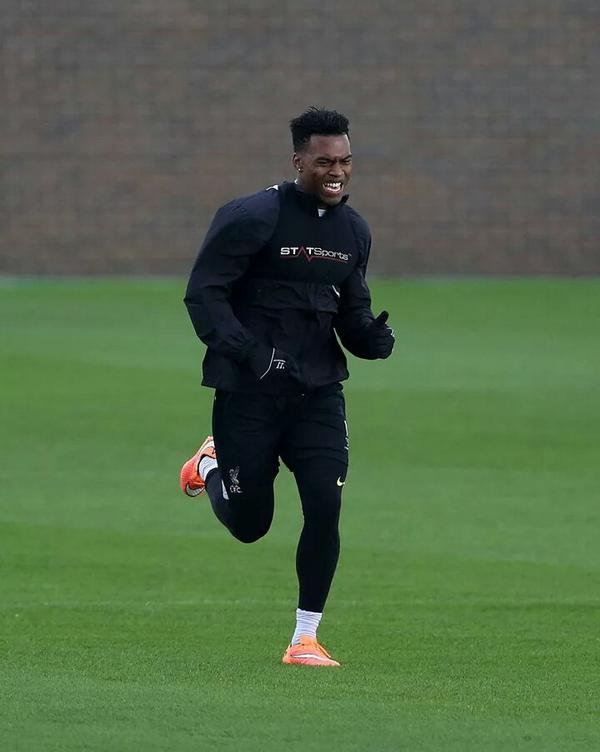 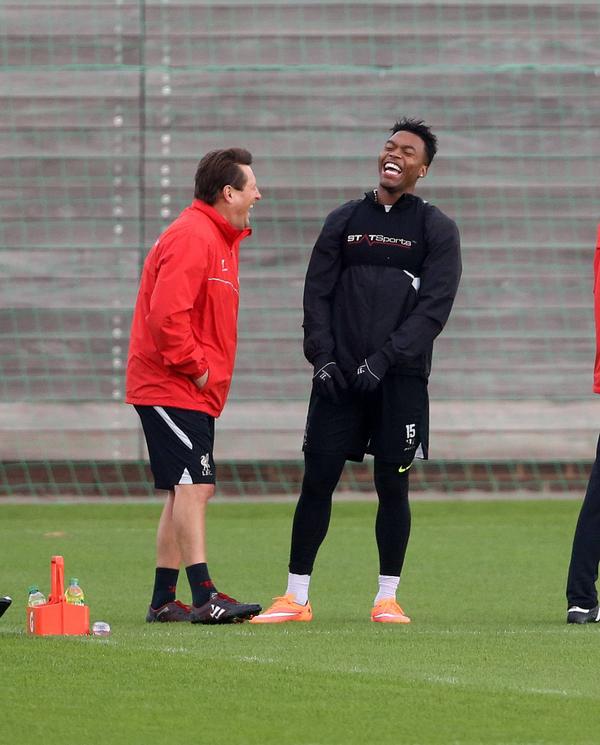