Arsenal will look to make it three wins in a row when we entertain Burnley at the Emirates on Saturday afternoon.

We head into the game off the back of two away wins against Anderlecht and Sunderland but we were hardly in top form in either match so its about time we found our rhythm and started putting a decent run of results together.

The good news is that despite our inconsistent form so far this season, we sit fifth in the Premier League and are just three points off third-placed Manchester City , so we could certainly be in a lot worse shape when you consider how disappointing our form has been so far.

With Burnley arriving in the capital sitting rock bottom of the table and without a win yet this season, we’ve got a great chance to pick up all three points tomorrow, but it’s important the players don’t take anything for granted. Hopefully they’ve learned their lesson from the 2-2 draw at home to Hull two weeks ago.

Jack Wilshere is expected to miss the game after picking up a knee injury. Arsene Wenger claims it’s a minor problem but he might not be back until next weekend.

Kieran Gibbs is also a doubt with a hip injury that forced him off during the closing stages of last weeks win at Sunderland, but the boss is more confident he’ll pass his late fitness test.

Theo Walcott isn’t deemed fit enough to start but he should be among the subs. However, Laurent Koscielny, Mesut Ozil, Olivier Giroud, Mathieu Debuchy and David Ospina remain sidelined.

Burnley welcome back Dean Marney after he recovered from a hamstring injury but he may have to make-do with a place on the bench.

Matt Taylor remains out with a calf problem so he joins Sam Vokes on the sidelines. 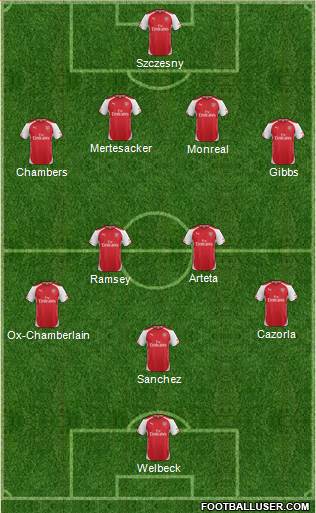 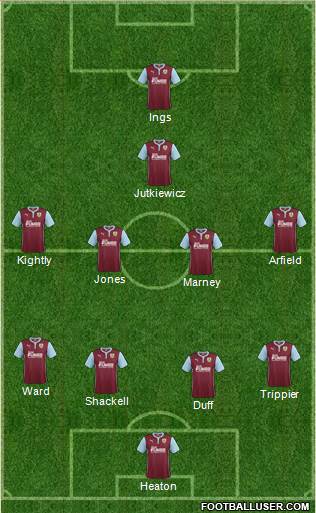 Alexis Sanchez: The Chilean has been in excellent form of late with four goals and three assist in his last four outings. With the likes of Mesut Ozil out injured, we’re going to need more magic from the former Barca man this weekend.

Arsenal 3-0 Burnley: These are the type of games where we simply can not afford any slip-ups. As long as the players focus and don’t take victory for granted before a ball is kicked, then we should secure the three points.