Liverpool Team News: Rodgers Could Be Without 5 Players For Arsenal Clash

Liverpool could be without as many as five first team players for Sunday’s crunch Premier League clash against Arsenal, according to the Independent. 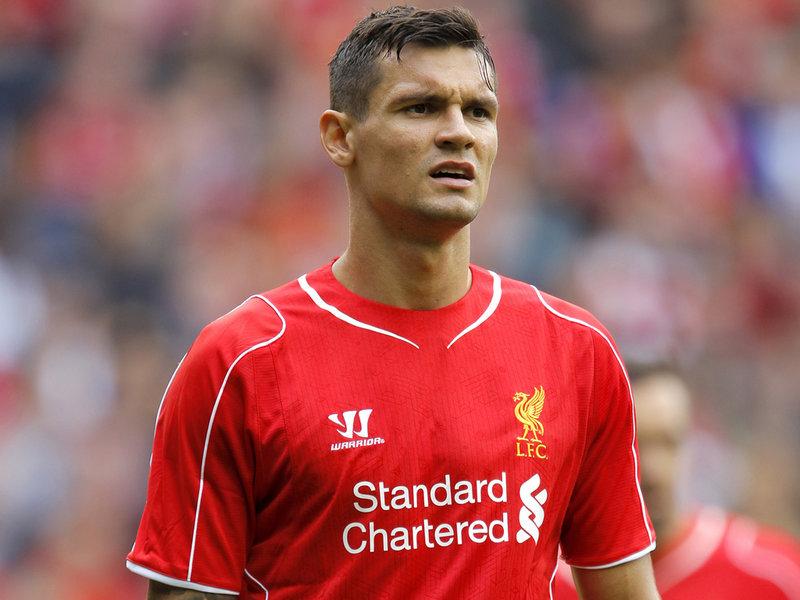 Liverpool will look to give their top four hopes a major boost when they welcome Arsenal to Anfield on Sunday afternoon.

However, Reds boss Brendan Rodgers could be without as many as five first team players for the game, according to the Independent.

Big-money summer signing Dejan Lovren is a major doubt for the match after limping out of Wednesday’s 3-1 League Cup win at Bournemouth having suffered a groin injury just before half-time.

Rodgers told reporters after the game:

“We will just see and assess that.

“He [Lovren] had a little sort of nick in his groin and we will see how that is.” the Daily Star.

The Croatian international’s withdrawal was initially thought to be precautionary but he’s facing a race against time to prove his fitness ahead of this weekends huge clash. Mamadou Sakho is on stand-by to step-in should Lovren fail to be passed fit.

Mario Balotelli has been banned for one game by the Football Association for his controversial tweet earlier this month, so with Daniel Sturridge also still in the US working on his fitness, Raheem Sterling is expected to continue up front having impressed through the middle in recent games.

Rodgers is certain to be without full-back Glen Johnson after he was ruled out for a month with a groin strain that he suffered during last Sunday’s 3-0 defeat to Manchester United at Old Trafford.

With Jon Flanagan still working his way back to full fitness following surgery on a long-standing knee problem, Javier Manquillo could be recalled if Rodgers reverts back to a 4-2-3-1 formation this weekend having experimented with a 3-4-3 shape in recent weeks.

Liverpool head into the weekend action sitting way down in eleventh place in the table but can close the gap on Arsenal to just two points with victory on Sunday.