Tottenham will be hoping to continue their good form when they take on Chelsea at White Hart Lane on Thursday. This is the side I think Pochettino will select: 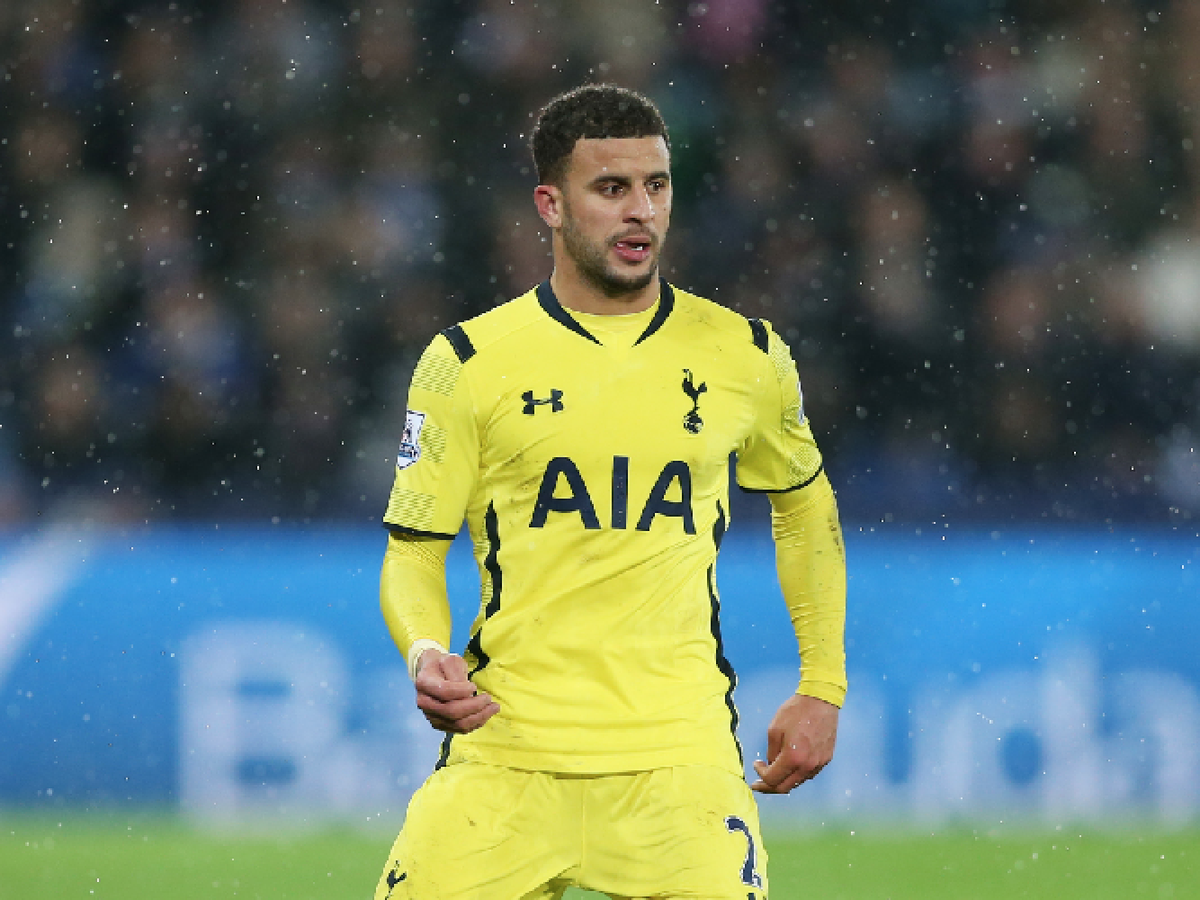 Tottenham will be hoping to continue their recent good form when they take on Chelsea at White Hart Lane on Thursday afternoon. This is the side I think Mauricio Pochettino will select:

Defence: Pochettino is expected to recall Danny Rose after giving him a breather against Man Utd so Ben Davies could drop back to the bench. Kyle Walker is also likely to be recalled in place of Vlad Chiriches to start at the back alongside Jan Vertonghen and Federico Fazio – who have formed an impressive partnership in recent weeks.

Midfield: Etienne Capoue could be pushing for a recall but Pochettino seems to be favouring Nabil Bentaleb in midfield these days so he could come back in to partner Ryan Mason in midfield having missed the draw against United through illness.

Attack: Andros Towsend could make way for Erik Lamela after the Argentine was given a breather last time out, but Christian Eriksen and Nacer Chadli should continue to support Harry Kane in attack with Roberto Soldado once again among the substitutes.

So this is how I think Spurs will line-up against United: 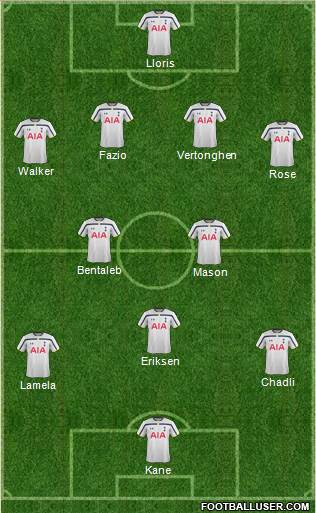