With the January transfer in full swing, managers are strengthening their squads ahead of the second half of the season, so we’ll bring you all the latest news and gossip. Today, Danilo Pantic has confirmed he’s joined Chelsea…. 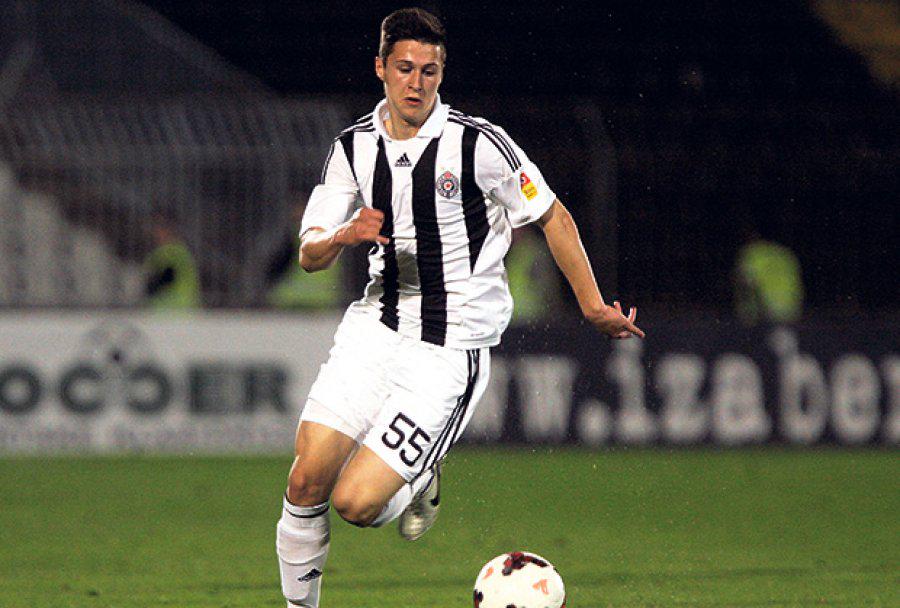 Serbian youngster Danilo Pantic has confirmed he’s agreed to join Chelsea from Partizan Belgrade and is set to be immediately loaned out to feeder club Vitesse Arnhem, according to reports.

The Blues have been strongly linked with the 18-year-old and are believed to have sent scouts to watch the youngster in action regularly in recent months.

Reports earlier this week suggested that Jose Mourinho was forced to make his move after learning of interest coming from Italian champions Juventus with the Premier League leaders understood to have quickly agreed a £1.25m fee with Belgrade.

The midfielders agent was then believed to have travelled to London to thrash out personal terms over a four-year contract and it appears those talks have been successful as Pantic has now been quoted as confirming that he’s agreed to join Chelsea.

The teenager revealed that he’ll join feeder club Vitesse Arnham on loan where he’ll aim to impress and earn a place in Mourinho’s first team squad  back in West London. After confirming the move, Pantic is quoted as saying by the Metro:

‘As an 18-year-old it’s hard to get a chance at Chelsea straight away,’

‘I already know a lot about Vitesse. It’s a big club where many young players play and games will be played offensively.

‘If I play well at Vitesse, then I will go back to Chelsea.’

The player is highly rated in his homeland and has represented Serbia at Under-19 level, so it certainly sounds like he could have a bright future in the game.

However, he’ll have a tough job forcing his way into Chelsea’s star-studded starting eleven any time soon as Nemanja Matic and Cesc Fabregas have forged one of the best central midfield partnerships in Europe this season.