Man Utd will look to book their place in the fifth round of the FA Cup when they take on Cambridge tomorrow night. Here’s our predicted line-up for the game 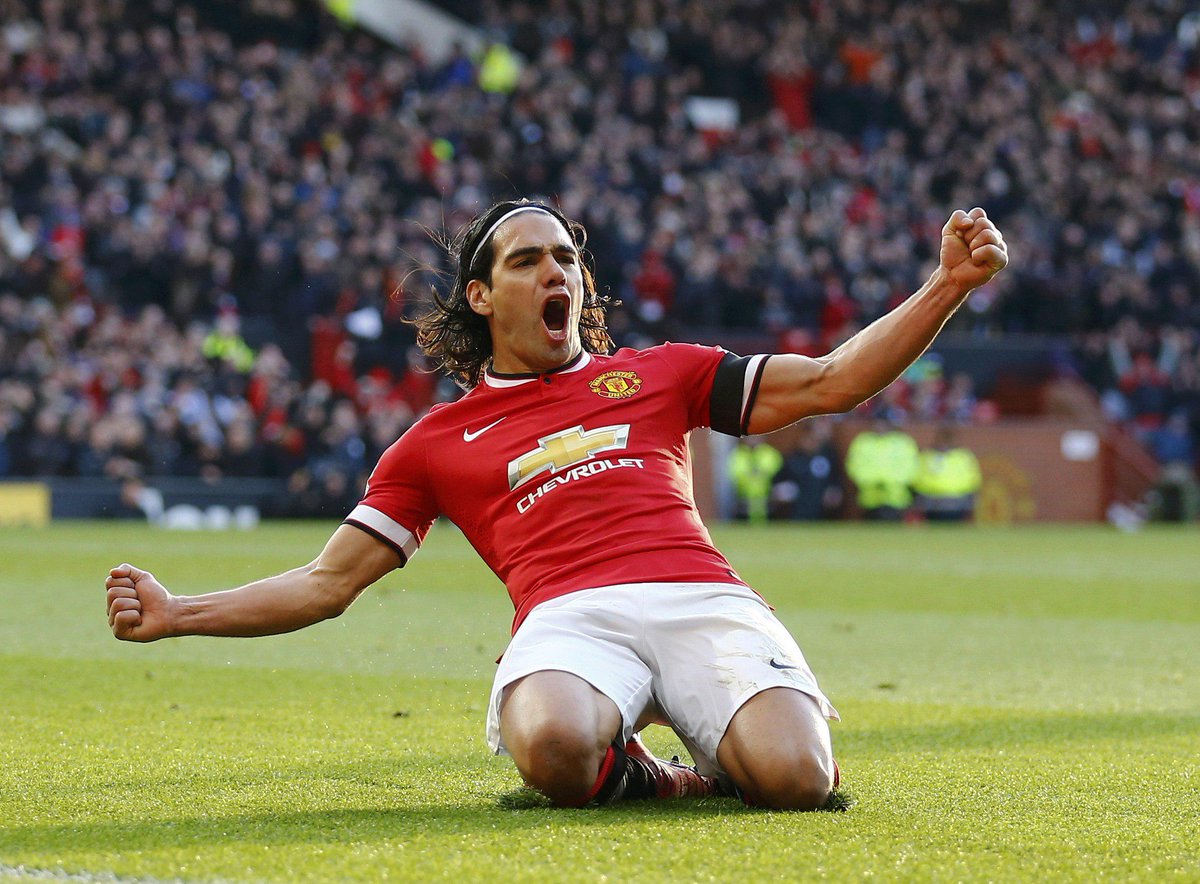 Manchester United will look to book their place in the fifth round of the FA Cup when they take on Cambridge United at Old Trafford tomorrow night. Here’s the starting eleven I think Louis van Gaal will go with:

Goalkeeper: Van Gaal is expected to give Victor Valdes another run out with David De Gea given a well-earned rest.

Defence: The Dutch boss is almost certainly going to make a number of changes to his starting eleven and defence will be no exception. Rafael could come in for Antonio Valencia at right-back with Chris Smalling and Paddy McNair in contention to step in at centre-back. Luke Shaw is likely to keep his place at left-back.

Midfield: With Michael Carrick out injured, Daley Blind should continue in the holding role while Marouane Fellaini and Ander Herrera are pushing for recalls in midfield. This would allow van Gaal to rest the likes of Angel Di Maria and Adnan Januzaj.

Attack: Robin van Persie and Wayne Rooney should also get breathers with James Wilson and Juan Mata coming in to the team, but Radamel Falcao could be given another chance to impress up front. 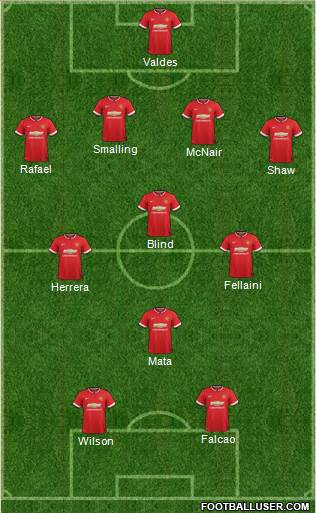