Chelsea’s latest signing Juan Cuadrado has been training with his new team-mates ahead of this weekend’s clash with Aston Villa. Check out photos and videos

Chelsea’s latest signing Juan Cuadrado has been training with his new team-mates ahead of this weekend’s clash with Aston Villa.

The Colombian international made a big-money move to Stamford Bridge from Italian outfit Fiorentina on deadline day with the attacker brought in as a replacement for Andre Schurrle – who joined Wolfsburg.

No official fee has been disclosed, but the Guardian are one of several media outlets who claim Chelsea will pay Fiorentina around €35m (£26.8m) with Mohamed Salah moving to Serie A on loan as part of the deal.

The 26-year-old has been enjoying training with his new team-mates and is expected to be involved when the Blues travel to Villa Park on Saturday afternoon.

Cuadrado is a versatile attacker who predominantly plays as an attacking midfielder but is also capable of playing out on the wing and even at right-back, so he’ll give Jose Mourinho plenty of options and it looks like another excellent piece of business by the league leaders.

Here are some photos and a video provided by Chelsea’s Twitter account of Cuadrado in training on Wednesday: 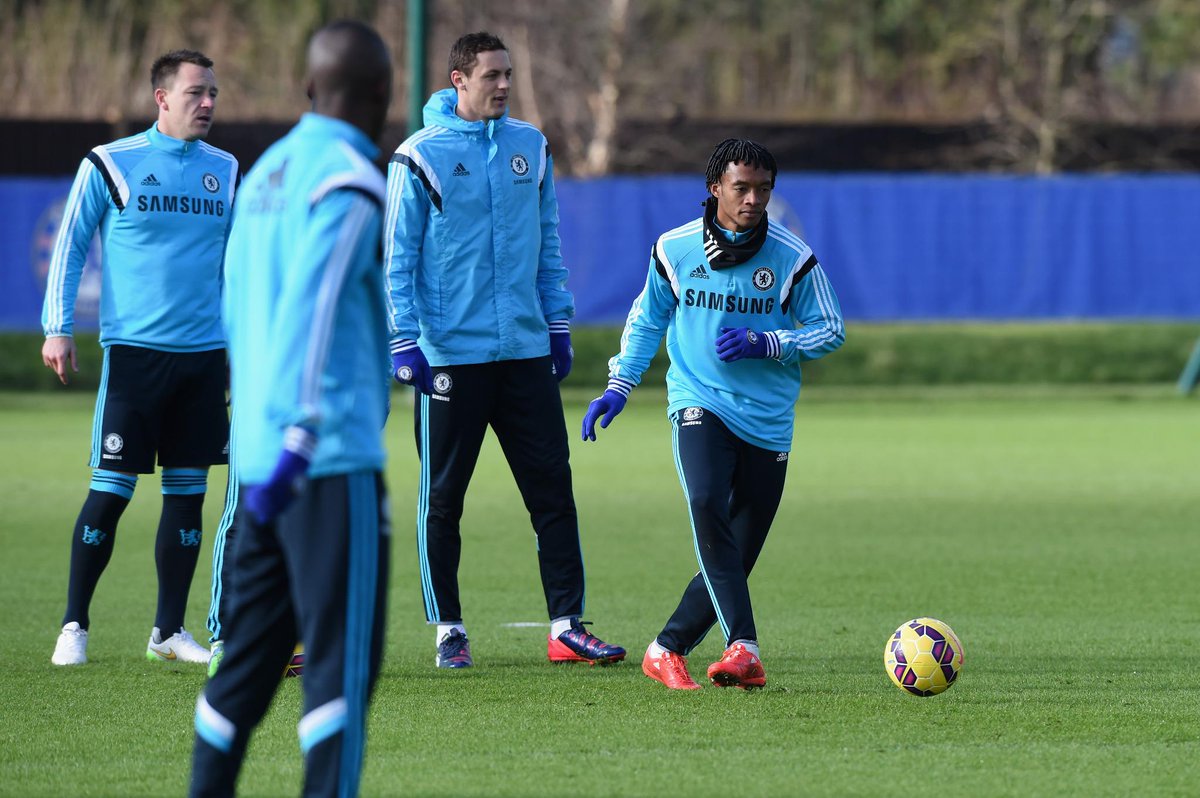 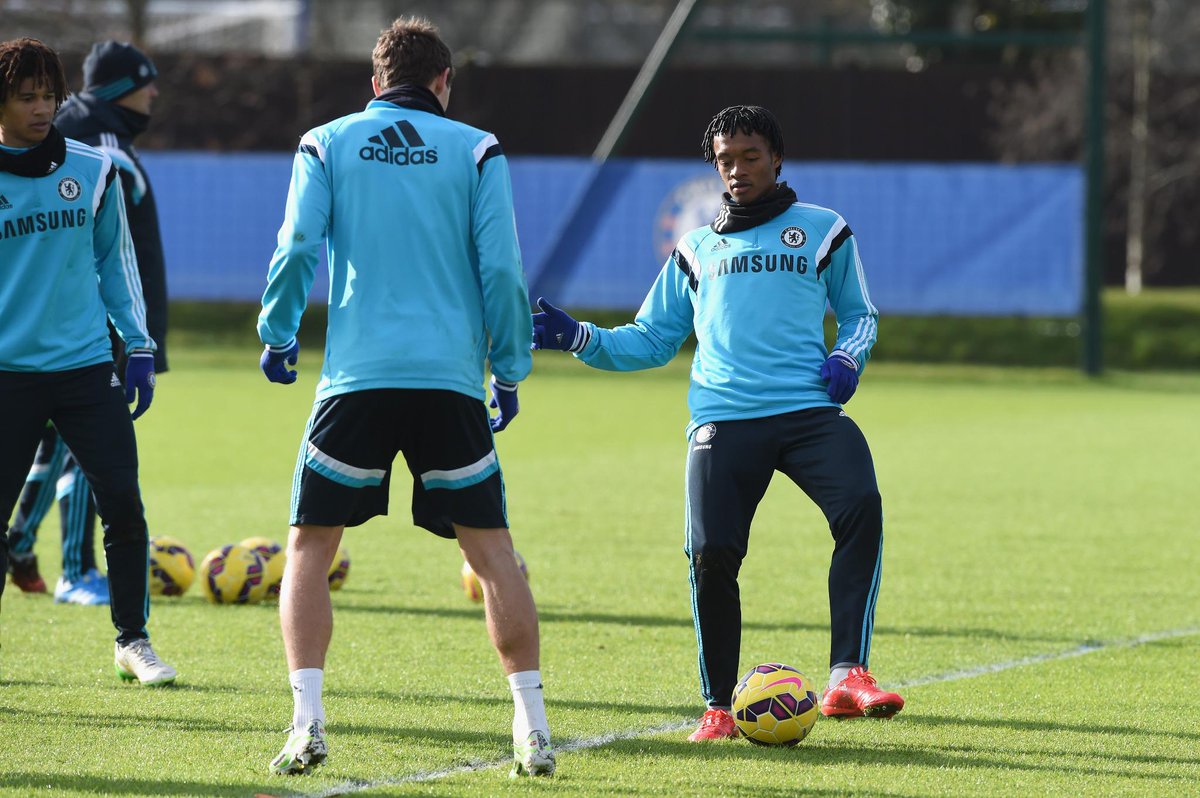 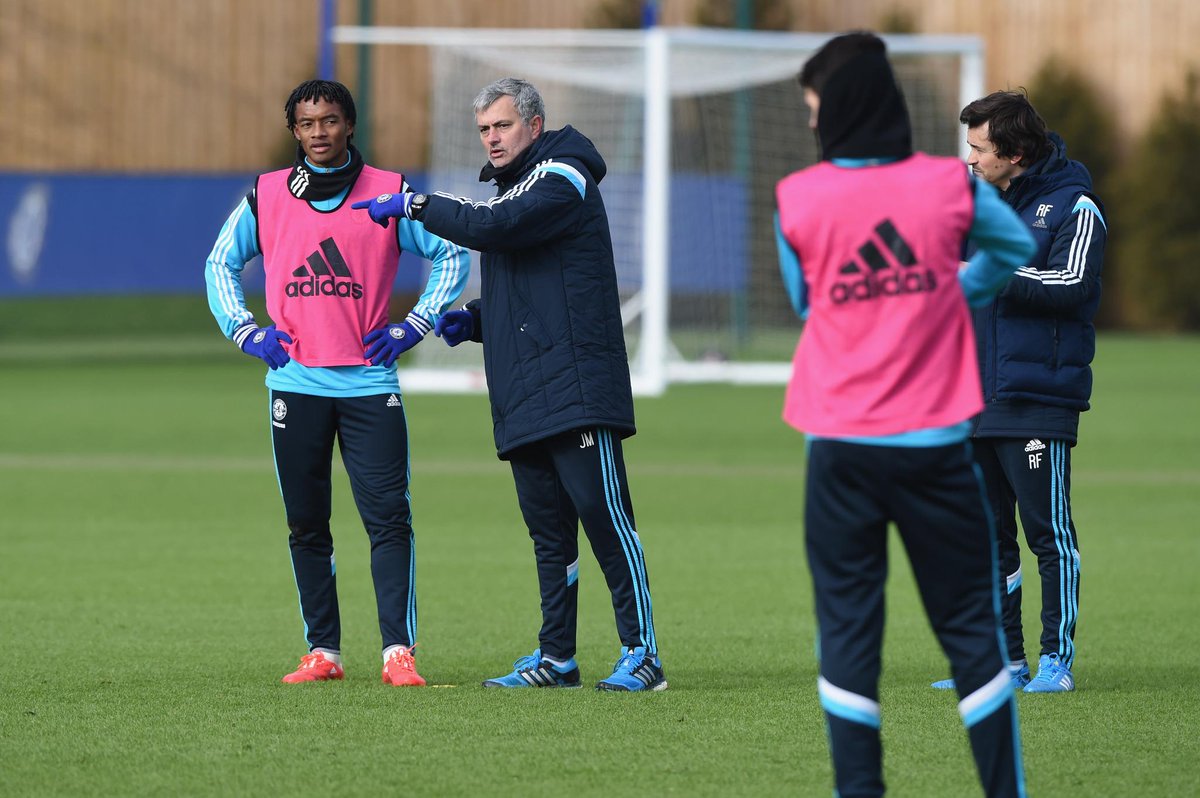