Liverpool have given an update on the fitness of Raheem Sterling, Steven Gerrard and Daniel Sturridge ahead of their FA Cup fifth round clash with Palace. 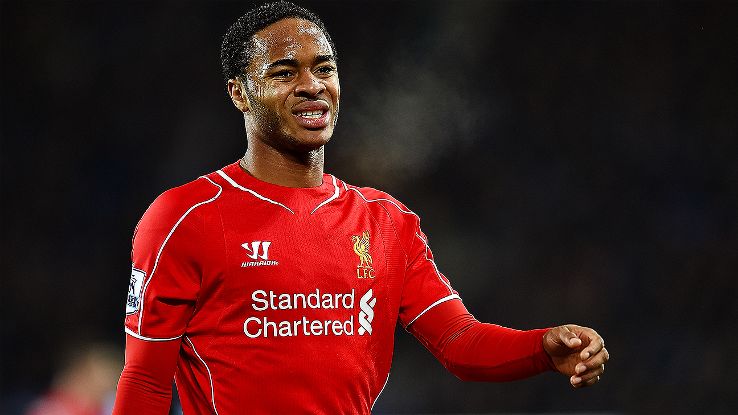 Liverpool will be looking to book their place in the last eight when they take on Crystal Palace in the fifth round of the FA Cup on Saturday evening.

Ahead of the game, assistant manager Colin Pascoe has been speaking to the media this afternoon and gave Liverpoolfc.com a team news and injury update.

Pascoe confirmed that Steven Gerrard will have a scan on his hamstring today after limping out of the Reds 3-2 win over Tottenham Hotspur on Tuesday night.

The Liverpool assistant boss refused to speculate on how long Gerrard could be out for but reports suggest the skipper is facing two to three weeks on the sidelines.

Raheem Sterling missed the Spurs clash this week after suffering a foot injury during Liverpool’s 0-0 draw against Everton at Goodison Park last weekend but Pascoe gave little away over whether the 20-year-old would return on Saturday, simply saying the club will monitor him ahead of the game.

“Unfortunately, he [Gerrard] felt his hamstring just towards the end of the game. He’s having a scan this morning and we’re just waiting for the results to come back on that one.”

“We’re monitoring Raheem. He was gutted he missed the game the other night as he wasn’t available. We’re just monitoring him and seeing how he is.”

It will be a big blow to Liverpool if Gerrard is ruled out for any period of time as they have some big games coming up in the league, FA Cup and the Europa League. Lucas Leiva is already out for at least four weeks so Rodgers will be limited in his midfield options if his skipper joins the Brazilian on the sidelines, so I’m sure they’ll be hoping for good news from today’s scan results.

One man who has only recently returned from a lengthy absence is Daniel Sturridge as the striker made his first start in five months against Tottenham on Tuesday night.

The 25-year-old put in a lively display but expressed his frustration at not being able to complete the full ninety minutes as he was withdrawn in the 74th minute for Mario Balotelli.

Pascoe confirmed that Sturridge didn’t want to come off the field but explained that the club will continue to be cautious with him as they don’t want to push him too quickly and cause a set-back.

“He’s desperate to play 90 minutes,” said Pascoe. “He didn’t want to come off. We knew up to 70 minutes was his maximum. Anything more than that then you’re overstepping it and he could pull a muscle.

“We knew that Mario would be coming on for the last 20 minutes. It’s a progression with Daniel – we can’t push him too much at the moment. We’ll monitor him and see how he is and how he’s training.

It’s understandable that Sturridge is desperate to play as much football as possible having been forced to sit on the sidelines for so long, but Liverpool are right to tread carefully with him after he suffered so many set-backs.

I’d personally be surprised to see Sturridge start against Palace on Saturday as you’d think the club may want to keep him fresh for Tuesday’s Europa League first leg against Besiktas, but we’ll have to wait and see what Rodgers decides to do.