Chelsea take on PSG in the first leg of their Champions League last 16 tie on Tuesday evening. Here is the side I think Jose Mourinho will select: 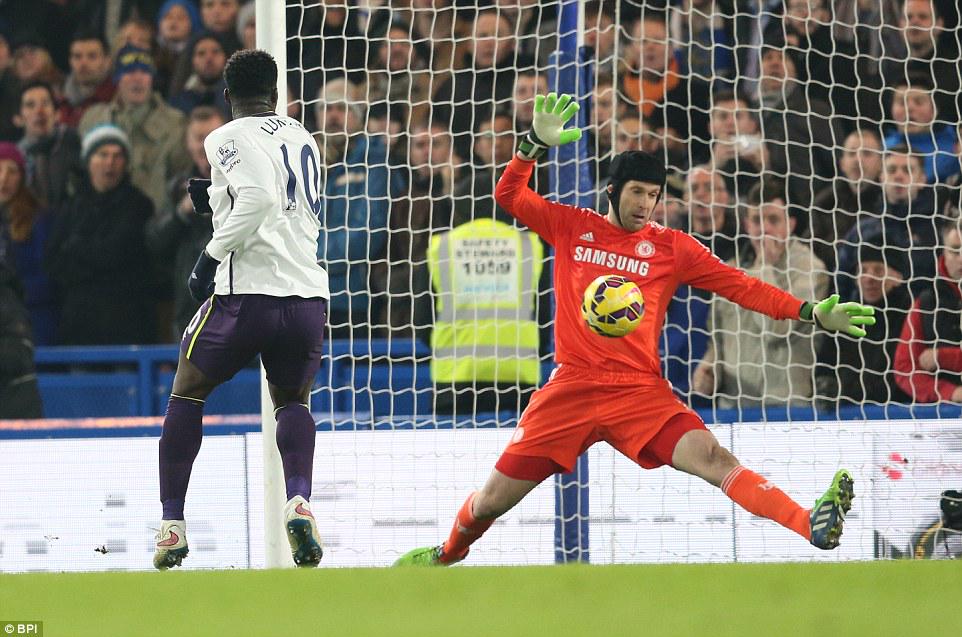 Chelsea will be looking to bring home a positive result when they take on PSG at the Parc des Prince in the first leg of their Champions League last 16 tie on Tuesday evening. Here is the side I think Jose Mourinho will select:

Goalkeeper: Petr Cech was surprisingly selected ahead of usual No.1 Thibaut Courtois for last weeks 1-0 win over Everton with Mourinho claiming he wanted to go with experience for the game. The Czech international put in an excellent display, so there’s no reason for the Blues boss to change things tomorrow night.

Defence: Mourinho has no fresh injury worries to contend with at the back so John Terry, Cesar Azpiliceuta and Branislav Ivanovic are all expected to start. Kurt Zouma was brought in to deal with the pace of Romelu Lukaku last week but I think we’ll see the experienced Gary Cahill recalled for this one.

Midfield: Cesc Fabregas is back in contention after recovering from a hamstring injury after coming off the bench at Stamford Bridge against Everton but I think he’ll be played a little further forward against PSG as Oscar is a slight doubt with a muscle problem. John Obi Mikel is out with a minor knee injury so Ramires could start alongside Nemanja Matic in midfield to offer more protection in front of the defence.

Attack: New signing Juan Cuadrado made his full debut last time out but I expect he’ll drop back to the bench with Fabregas joining Eden Hazard and Willian in attack. Diego Costa should be fresh to replace Loic Remy up front after serving a three-match domestic ban in recent weeks. 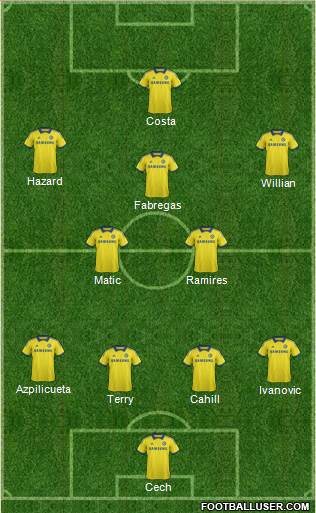