The January transfer window is now closed but that won’t stop the newspapers from speculating ahead of the summer so we’ll bring you all the news and gossip. Today, Arsenal are linked with Paul Pogba…. 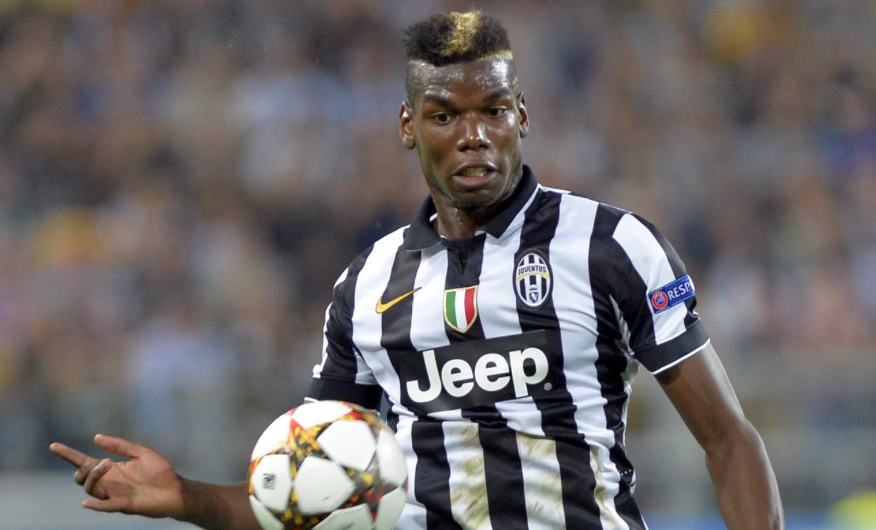 Arsenal are readying a record £80m bid for Juventus midfielder Paul Pogba after Barcelona expressed their interest in signing Morgan Schneiderlin, according to reports.

Gunners boss Arsene Wenger is expected to bring in an athletic midfielder this summer as a long-term replacement for Mikel Arteta and Schneiderlin was rumoured to be the Frenchman’s first choice target.

However, it seems Wenger has now been forced to turn his attention elsewhere after Barcelona expressed their interest in signing the Southampton midfielder.

The Catalans are unable to register any new players until January 2016 due to their FIFA imposed transfer ban but that won’t stop them working on deals during the summer ahead of the winter window and the Express suggest they are willing to spend £25m to secure Schneiderlin’s signature.

It appears Arsenal don’t want to battle it out with Barcelona as the newspaper claims that Wenger is now turned his attention to Pogba and will test Juve’s resolve with a record £80m offer at the end of the season.

Pogba’s agent admitted back in January that despite penning a new deal, his client “cannot stay in Italy for very much longer”, so there’s sure to be a scramble for his signature this summer.

“He [Pogba] cannot stay for very much longer in Italy,”

“It will depend on the Bianconeri. We extended his contract and we are happy that we did so.

“But when it is the right time to leave, we will inform them. I don’t know when that moment will be.” Raiola is quoted as saying by the Express

The French international has been constantly linked with a move back to the Premier League during recent transfer windows – despite signing a new long-term contract with Juventus last year – with Chelsea and Manchester United reportedly leading the chase for his signature.

However, if this latest report from the Express is accurate then it appears the Gunners are ready to throw their hat into the ring and battle it out with their Premier League rivals.

Juventus insists they aren’t interested in selling but if Pogba wants to leave and the likes of Arsenal, Chelsea or United come in with huge offers, I don’t think the Serie A champions will be in a position to resist.

Chelsea and United have the firepower needed to pull off this type of deal but I personally don’t see Wenger spending that sort of money on one player – despite what the Express claim.

And why would the Gunners boss shy away from Schneiderlin when Barcelona express their interest in doing a deal at £25m (next January), only to fight with the likes of Chelsea and United for a player that will cost three times the price? It just doesn’t add up.

So although Arsenal fans will be excited to read their club linked with players like Pogba, I personally think a move for Schneiderlin is far more realistic this summer.