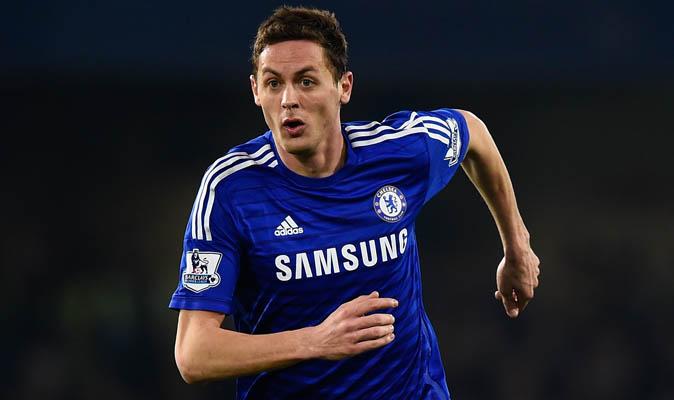 Chelsea entertain Paris Saint-Germain at Stamford Bridge on Wednesday night in the second leg of their Champions League last-16 tie.

Ahead of the game, Jose Mourinho has been speaking to the media at his pre-match press conference this evening and gave reporters a team news and injury update.

The Blues boss was pleased to announce that Nemanaja Matic has been passed fit to play. The Serbian international has missed the last two games through suspension but he picked up an ankle injury during last weeks celebrations after winning the Capital One Cup.

However, the midfielder has been training in recent days and should return to the starting line-up tomorrow – although Mourinho did warn that he may not be 100% up to speed as he’s not played for a couple of weeks.

The Chelsea manager also confirmed that the only player currently unavailable for selection is John Obi Mikel as the Nigerian international continues to nurse a knee injury that’s kept him out for over a month.

With Matic back, Mourinho will have to decide whether to play him alongside Ramires in front of the back four with Cesc Fabregas in an advanced role, or play a more attacking line-up with Fabregas deeper and Oscar in behind Diego Costa.

The PSG tie is finely poised following a 1-1 draw in the first leg at the Parc des Paris but Chelsea should be confident of getting the job done on home soil and qualifying for the quarter finals.

Jose reports Nemanja Matic is fit to play and he is happy to have him back though he warns he hasn't played for a couple of weeks. #CFC

Mourinho reports John Mikel Obi is the only player not available for selection tomorrow. #CFC