Louis van Gaal has given a team news update ahead of Manchester United’s visit to Anfield to take on arch rivals Liverpool on Sunday afternoon. 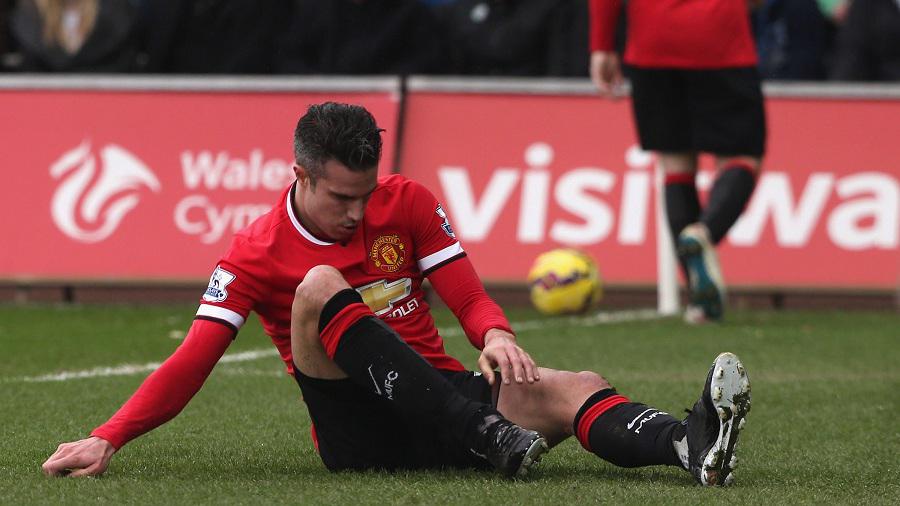 Manchester United will be hoping to cement their place in the top four when they take on Liverpool at Anfield on Sunday afternoon.

Ahead of the game, Utd boss Louis van Gaal has been speaking to the media this afternoon and has given ManUtd.com a team news and injury update.

The Dutchman revealed a double boost as Marcos Rojo and Luke Shaw could be back in the squad to face Liverpool this weekend, although neither are expected to be fit enough to start the game.

Defender Rojo missed last weekend’s 3-0 win over Tottenham Hotspur with a minor groin problem while Shaw has missed the last two games with a hamstring strain.

But both players will have their fitness assessed ahead of Sunday’s trip to Anfield but van Gaal is unlikely to risk either from the start this weekend.

The United boss also gave an update on the fitness of injured striker Robin van Persie. The 31-year-old has been on the sidelines since picking up an ankle injury against Swansea in late February but van Gaal has revealed that he’s stepped up his comeback after returning to the training pitch to do some running.

“I don’t think they are fit to play, but maybe on the bench. I have to see how they are,” said the boss.

“He [van Persie] was today [Friday], for the first time, on the training pitch running, so he has made progression also,”

With Rojo and Shaw unlikely to start, it looks like Daley Blind will continue at left-back while Phil Jones will partner Chris Smalling in the center of defence.

United head into the game sitting fourth in the Premier League table – just two points clear of arch rivals Liverpool – so they’ll be desperate to come away with a positive result and give their Champions League qualification hopes a major boost.