Chelsea are ready to raid local rivals Queens Park Rangers to sign Rob Green as a replacement for want-a-way goalkeeper Petr Cech , according to reports.

The January transfer window is now closed but that won’t stop the newspapers from speculating ahead of the summer so we’ll bring you all the news and gossip. Today, Chelsea are linked with Rob Green… 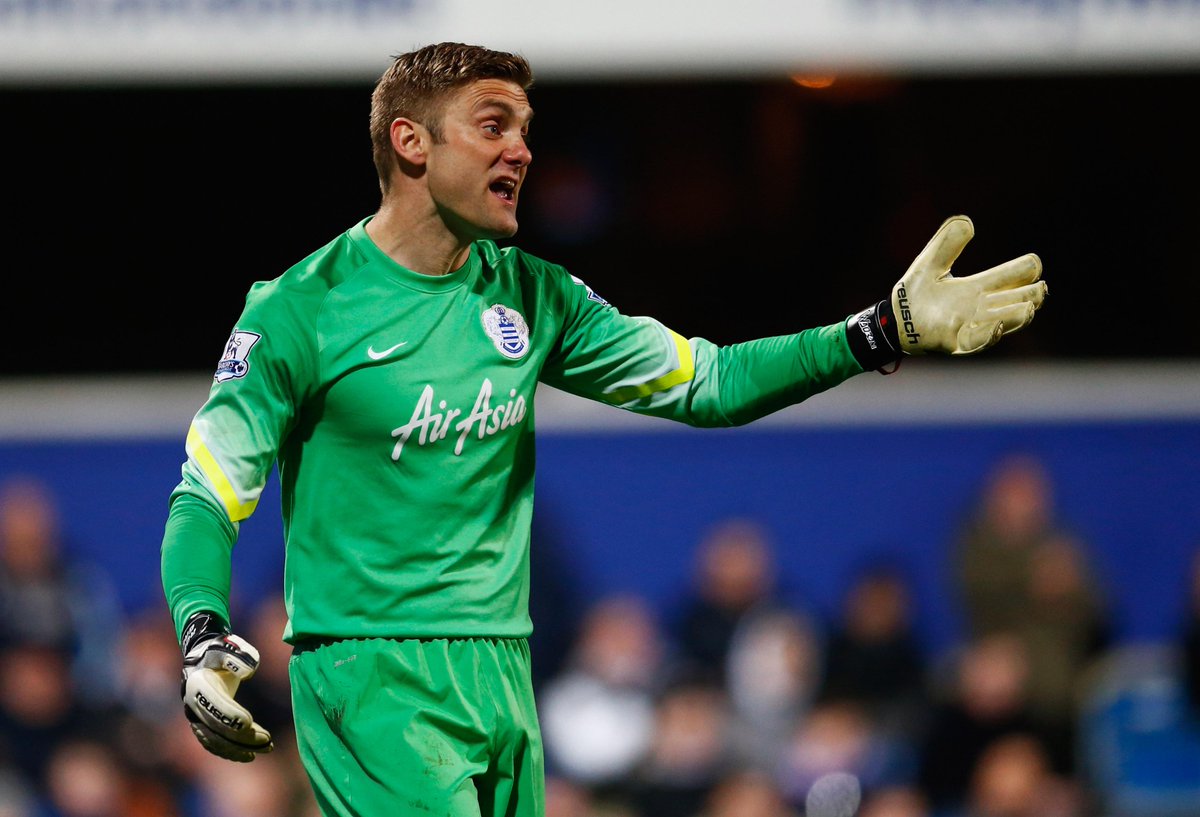 Chelsea are ready to raid local rivals Queens Park Rangers to sign Rob Green as a replacement for want-a-way goalkeeper Petr Cech this summer , according to reports.

The Blues look likely to be in need of a reliable No.2 this summer after Cech confirmed earlier this week that he won’t play back-up to Thibaut Courtois again next season.

The Czech international has made just four league starts this campaign with the majority of his game-time coming in the cup competitions and he made it clear to reporters that he’ll hold talks with Chelsea at the end of the season to resolve his situation.

Cech’s expected exit will leave Jose Mourinho will a void to fill and it seems the Portuguese coach is ready to bring in an experienced keeper to offer support to No.1 Courtois next season as the Times are reporting that Chelsea will make a move for former England international Rob Green.

The 35-year-old is set to enter the final year of his contract at Loftus Road and the newspaper suggests that Queens Park Rangers will allow him to leave for a nominal fee in order to get his high wages off the books.

The Times state that Green would have no problem being Courtois understudy and it will give him one last chance to play for a big club in the Champions League before the end of his career.

With Cech expected to be sold for a fee in the region of £10m, Chelsea will make a profit on the deal while Green will also help the Blues meet their quota of English players, so it’s a win-win for all parties concerned.