Liverpool take on Blackburn in the quarter finals of the FA Cup. Here’s a preview with team news, line-ups, predicted score and betting tips for the game.

Liverpool will be looking to keep their season alive when they take on Blackburn in their FA Cup quarter final replay at Ewood Park tonight.

Success in the FA Cup has taken on added importance as the Reds have seen their hopes of qualifying for the Champions League severely dented following successive league defeats.

Having lost out at home to Manchester United before the international break, the Merseysiders fell seven points adrift of fourth-place with just seven games remaining following Saturday’s 4-1 defeat at Arsenal.

Therefore, Brendan Rodgers will be hoping to book a date with Aston Villa in the semi finals and go on to lift some silverware at Wembley in May otherwise this season is likely to go down as a huge disappointment.

Blackburn held Liverpool to a 0-0 draw at Anfield over four weeks ago and should come into the game in buoyant mood following a resounding 3-0 win over Leeds on Good Friday, so they may be quietly confident of pulling off a shock tonight.

Liverpool have problems at the back as Erme Can is suspended following his sending off at the Emirates while Martin Skrtel serves the second of his three-game ban.

Dejan Lovren is therefore expected to come in and start alongside Kolo Toure and Mamadou Sakho at the back.

Steven Gerrard is also still suspended and Adam Lallana is likely to miss out again with a groin injury, but Mario Balotelli could return from a minor knee problem.

Blackburn boss Gary Bowyer has problems of his own as he could be without as many as 14 first-team players for the tonight’s game. 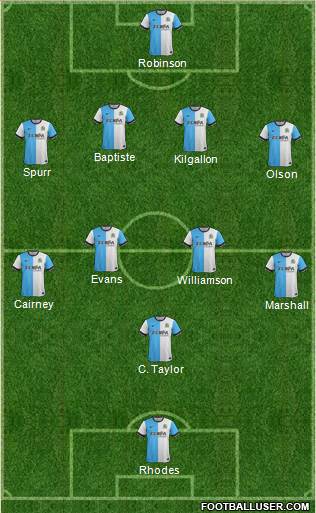 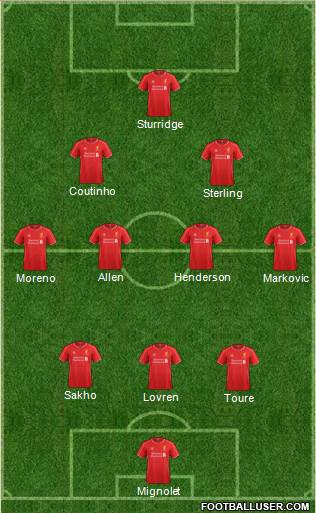 Blackburn 1-2 Liverpool: The Reds have lost their way in recent weeks and they are sure to miss the influence of Skrtel, Can and Gerrard tonight. However, Rovers are down to the bare bones themselves and I think we’ll see Liverpool edge this to book a date with Villa at Wembley.

Liverpool are the 13/20 favourites to win the game but Football-Talk can get you enhanced odds of 3/1 for a Liverpool win. My prediction of 2-1 is on offer at odds of 7/1 while I also like the look of Philippe Coutinho to open the scoring at 13/2. If we combine those bets in a scorecast then we get very tempting odds of 28/1. Surely that’s got to be worth a couple of quid!?

BACK LIVERPOOL TO WIN TONIGHT AT CRAZY ODDS OF 3/1