Arsenal take on Burnley at Turf Moor on Saturday afternoon. Here’s a preview with team news, line-ups, predicted score and betting tips for the game. 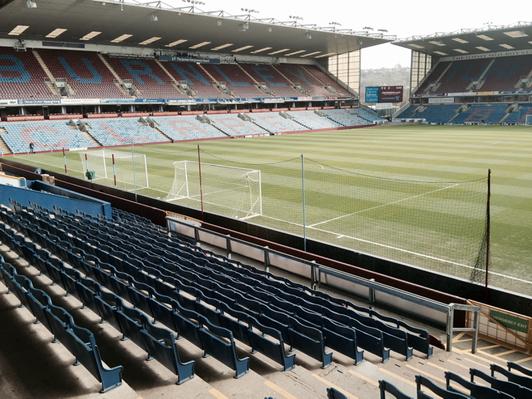 Arsenal will be looking to close the gap on the league leaders when they take on Burnley at Turf Moor on Saturday evening.

We head into the game in red-hot form having won our previous seven league games with the latest victory coming with an impressive 4-1 demolition of Liverpool at the Emirates last weekend.

That win saw us move up to second in the Premier League table and nine points clear of fifth place, so it would take a catastrophic collapse during the final seven matches for us to miss out on Champions League qualification.

Our impressive run has got some fans even dreaming of a late title challenge and victory this evening will see us close the gap on Chelsea to four points ahead of their clash with QPR on Sunday – although the Blues would have two games in hand.

Burnley sit 19th in the table but did manage to hold Tottenham to a 0-0 draw last weekend, so we should know they won’t be any push-overs at home.

Laurent Koscielny is facing a late fitness test on a thigh injury that he picked up against Liverpool last week. The Frenchman trained on Friday but I don’t think we’ll take any risks so Gabriel could start alongside Per Mertesacker.

Wojciech Szczesny also faces a late test on a rib injury that saw him miss out last week but the Pole is expected to return to the bench with David Ospina once again starting in goal.

Jack Wilshere, Mikel Arteta, Mathieu Debuchy and Abou Diaby are all back in contention but Alex Oxlade-Chamberlain is out for at least another two weeks after aggravating a groin injury.

Burnley could welcome back midfielder Matt Taylor from a seven month lay-off with an Achilles injury while winger Ross Wallace and defender Steven Reid could also be back in the squad.

However, midfielder Dean Marney and defender Kevin Long remain out with long-term injuries. 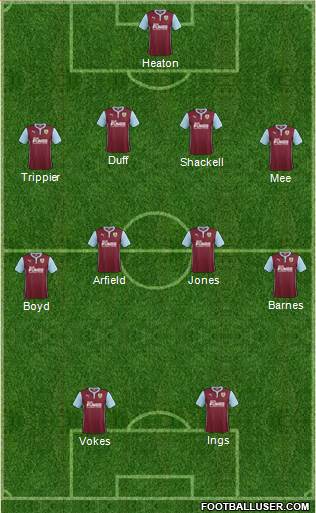 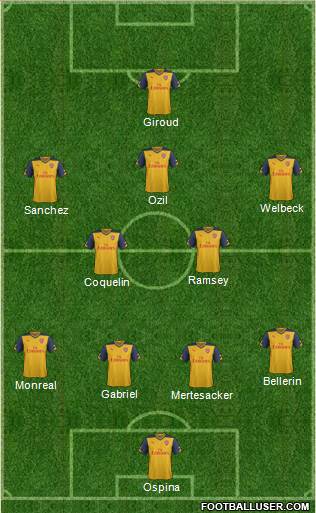 Burnley 1-3 Arsenal: Burnley can be a tough nut to crack at home, despite their lowly position in the league, but we’re in superb form and will be full of confidence so I expect us to come away with the three points. We have so much firepower these days that I can’t see the hosts keeping us out.

Arsenal are the 4/7 favourites to win the game but Football-Talk can get you enhanced odds of 3/1 for an Arsenal win plus you can get money back if you lose and £100 worth of free bets. My prediction of 3-1 is on offer at odds of 11/1 while I also like the look of Alexis Sanchez opening the scoring at 4/1. If we combine those bets in a scorecast then we get very tempting odds of 28/1. Surely that’s got to be worth a couple of quid!?