Arsenal gave their hopes of finishing second a major boost with an impressive 3-1 victory over Hull City at the KC Stadium last night. Here are my ratings 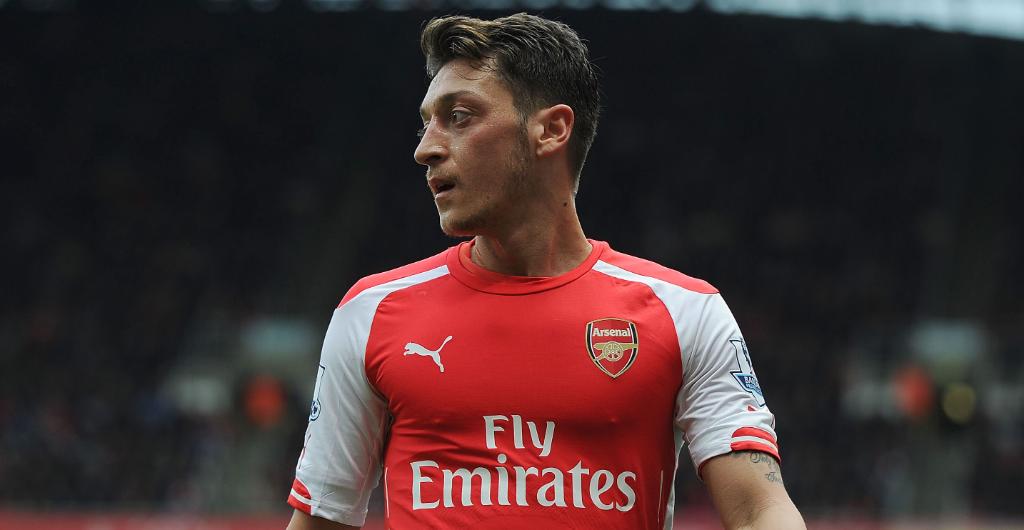 Arsenal gave their hopes of finishing second a major boost with an impressive 3-1 victory over Hull City at the KC Stadium last night.

Alexis Sanchez bagged a  double while Aaron Ramsey was also on the score-sheet as the Gunners took a 3-0 lead into the break. Hull grabbed a consolation in the second half but Arsenal eased to a 3-1 win to move level on points with Man City.

Ospina  6/10 | Couldn’t get near the Quinn header but was otherwise a virtual by-stander. Not his busiest night of the season.

Bellerin   7/10 | Another solid shift from the Spanish youngster. Keen to get forward and help out in attack and was comfortable in defence.

Mertesacker  7/10 | Should perhaps have done better for their goal but otherwise a comfortable nights work.

Koscielny  7.5/10 | Kept Aluko and N’Doye quiet all game long. Showed great composure at times to get out of a sticky situation.

Monreal    6.5/10 | The goal came from down his side as he failed to cut out the cross. Didn’t get forward as much as usual either.

Coquelin   7.5/10 | Broke up play, kept things simple and did the dirty work. Another very good performance, although his long-range passing was a little off at times.

Cazorla  8/10 | Stunning pass set-up the Ramsey goal and he was really pulling the strings from midfield. Great display.

Ramsey  8/10 | Started on the right again but came inside to get more involved and it paid off with a goal and an assist.

Ozil  8.5/10 | Sensational. Some of his touches and flicks were mesmerising. Was involved in everything and orchestrated a superb attacking display from Arsenal. Those who still doubt him after this kind of performances need to follow another sport.

Alexis  8.5/10 | Another double for the Chilean in what’s been an excellent debut season. Fortunate with the free-kick but his run and composure for the second was world class.

Giroud  6.5/10 | A frustrating night for the big Frenchman. Was kept under wraps by Dawson and co. for much of the game but by keeping the centre-backs busy, he allowed space for others to exploit.

Wilshere 7.5/10 | Impressive cameo from the fit-again Wilshere. We saw a couple of his trademark runs and he looked sharp. Almost scored too but saw his shot blocked by an arm on the line.

Arsenal are now level on points with Man City with a game in hand so are in excellent position to finish as runners-up to Chelsea. If we keep playing like we did against Hull, we have a great chance.