Liverpool have been handed a major boost in their pursuit of Nathaniel Clyne after Manchester United withdrew their interest in the £15m-rated full-back.

As the opening of the summer transfer window approaches, managers are working hard identifying targets and lining-up potential deals so we’ll bring you all the news and gossip. Today, Liverpool are handed a boost in their pursuit of Nathaniel Clyne…. 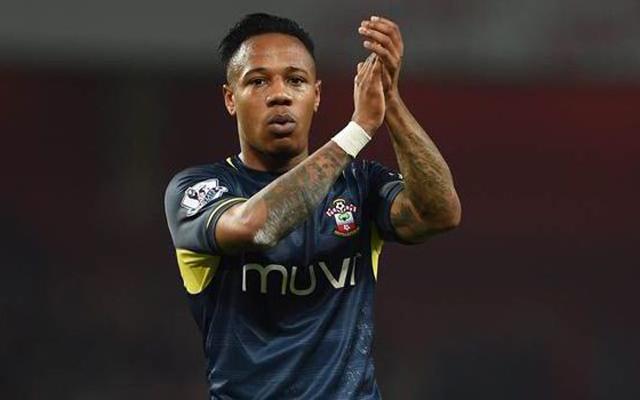 Liverpool have been handed a major boost in their pursuit of Nathaniel Clyne after Manchester United withdrew their interest in the £15m-rated full-back, according to reports.

Clyne is about to enter the final year of his contract at Southampton and has been tipped for a move this summer as he’s yet to agree terms over an extension.

Manchester United have long been linked with the 24-year-old and were the early front-runners for his signature with Louis van Gaal on the look-out for a new right-back ahead of next season.

Liverpool have also been keeping a close eye on Clyne’s situation in recent months and made the first official move for his signature after reportedly tabling a formal £10m offer last week.

That opening bid was rejected by Southampton and many were waiting to see whether Liverpool’s early move would prompt United to step-up their interest in the England international.

However, it looks like Liverpool have been handed a major boost as the Mirror are one of several newspapers who are now reporting that Man Utd have withdrawn their interest in signing Clyne this summer.

The decision is something of a surprise as a switch to Old Trafford seemed almost nailed-on a few weeks ago, but it looks like van Gaal has now turned his attention to other targets leaving Liverpool in the clear to snap up Clyne.

The newspaper report suggests that Brendan Rodgers is set to return with a fresh offer but his bargaining position will have been strengthened with the news that United are no longer in the running.

Southampton are still hopeful of persuading Clyne to sign a new deal but will be forced to cash-in if he refuses as they don’t want to see him walk away for nothing in 12 months time.

The Mirror claims the South Coast club would ideally want around £20m for the full-back, but will reluctantly accept a deal nearer £15m if Clyne makes it clear he won’t be penning a new deal and wants to leave.

Right-back has been a problem area for Liverpool over the past year with Jon Flanagan injured and Javier Manquillo failing to impress, and with Glen Johnson set to leave when his contract expires next month, bringing in a new full-back has become a key priority for Rodgers.

Clyne would be an excellent addition if the Merseysiders could pull it off and he’d become the fourth player to make the move to Anfield from Southampton in the past 12 months following Adam Lallana, Dejan Lovren and Rickie Lambert’s moves last summer.